One of Sydney’s most prominent families has lost a court battle with a neighbour after she complained their hedge blocked her enchanting view of the moon at night.

David and Janette Waterhouse – of the famous racing dynasty – live at one of the country’s most prestigious addresses, a colonial-era manor on the waterfront that was listed for $50 million earlier this year.

Six years ago, the wealthy couple planted trees on the side boundary of their sprawling eight bedroom trophy home in Elizabeth Bay.

But the plants kept growing – preventing neighbour Helen Luschwitz from enjoying the moon rise over the bay at night, the Land and Environment Court heard.

Time to leaf? The prominent trees at the centre of the Land and Environment Court dispute are pictured (centre) 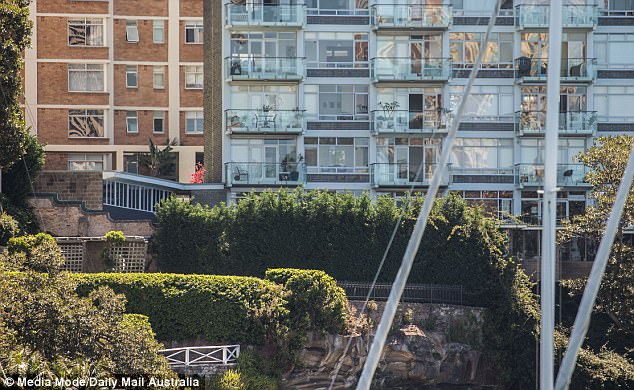 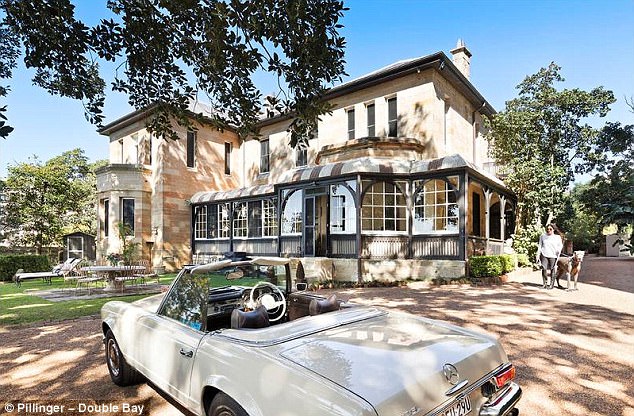 It’s the Water-house! This is the sprawling nine-bedroom home which David and Janette call home. Built in 1868 and once the home of senior Australian Navy officials, it has a rich colonial past 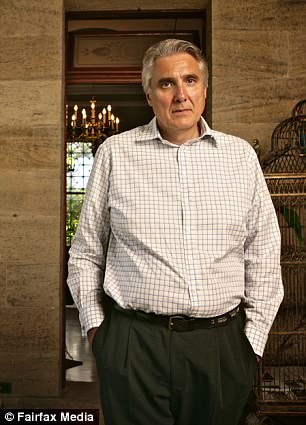 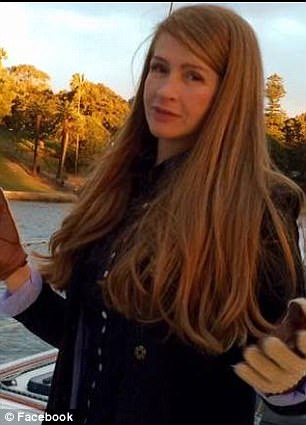 The trees gradually began to block Ms Luschwitz’s view from her apartment’s kitchen, lounge, dining room and bedroom – eventually leading her to take her neighbours to court.

‘Ms Luschwitz emphasised the importance to her of the view across the water to the east at the time she purchased the property (in 2002),’ said the court decision.

‘She described the reflection in the water of lights at Darling Point and the moon above. Boats in the bay form a picturesque scene.’

The Waterhouses – David being the estranged ex-bookmaker brother of racing identity Robbie – told the court the hedge was an ‘important element’ of their garden.

They said the cypress trees ‘gave them privacy’ and would only agree to prune the trees to a height of 40cm above Ms Luschwitz’s garage roof.

But their neighbour – a businesswoman who lives in a high-rise wouldn’t accept that because the trees would just grow even taller afterwards.

She asked they be trimmed back to height of the nearby garage roof. 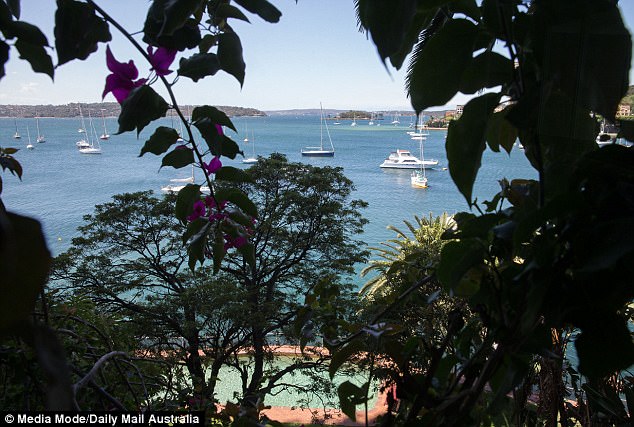 Not bad! This is the northern view from the point where David and Janette Waterhouse and their neighbour Helen Luschwitz live 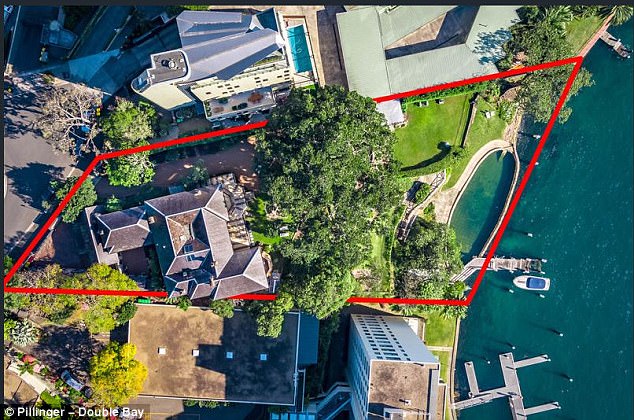 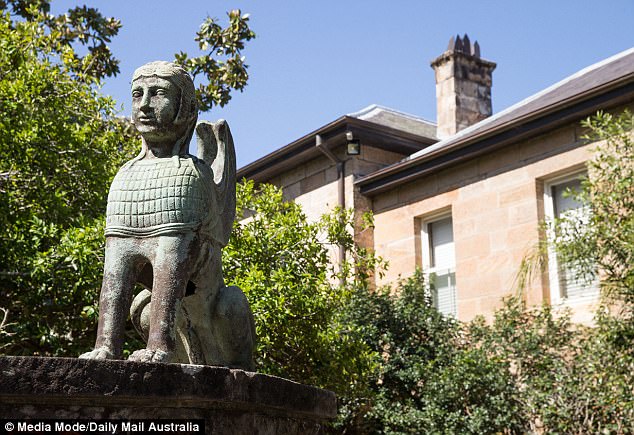 During an on-site hearing, the court’s Acting Commissioner David Galwey confirmed ‘that the view she (Ms Luschwitz) describes is pleasant’.

‘(It) would have been more completely available to her before the trees grew,’ he noted.

Ms Luschwitz conceded the trees will encroach into her view as the tops of the trees grow each year, the ruling said. 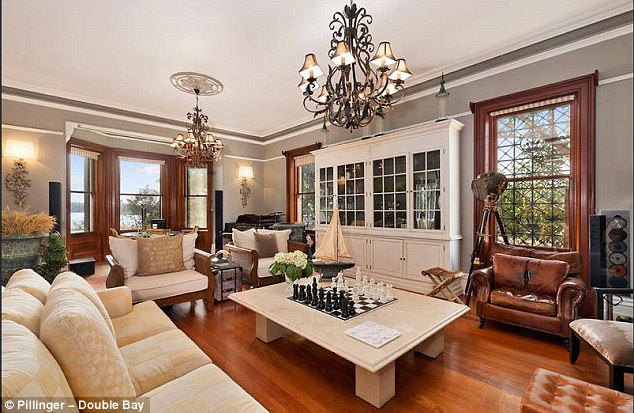 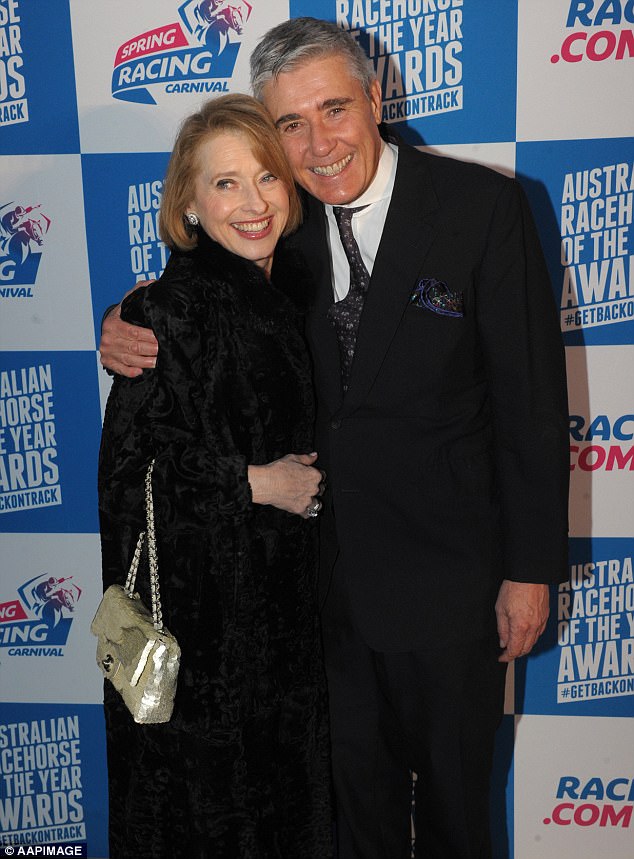 At her home on Tuesday, she said: ‘I won’. She understood the Waterhouses would appeal the decision. The couple’s barrister was called for comment but did not respond by deadline.

The court heard the Waterhouses had not seen the view from their neighbour’s apartment prior to the case hearing. The parties could not reach an agreement before it went to court.