Watford are the latest club to run the rule over England youngster Abdul Abdulmalik.

Teenage forward Abdulmalik is out of contract after his deal at Millwall expired last month.

The England Under 17 attacker has trained with Portsmouth since then and is now being assessed by Premier League new boys Watford.

Despite being out of contract, any club wishing to sign Abdulmalik, 18, will have to agree a compensation deal with Millwall.

They have so far dug their heels in, leaving Abdulmalik’s future uncertain, and rebuffed a number of approaches from Swansea for the youngster.

If an agreement cannot be reached with one of his suitors any compensation will have to be finalised at a tribunal. 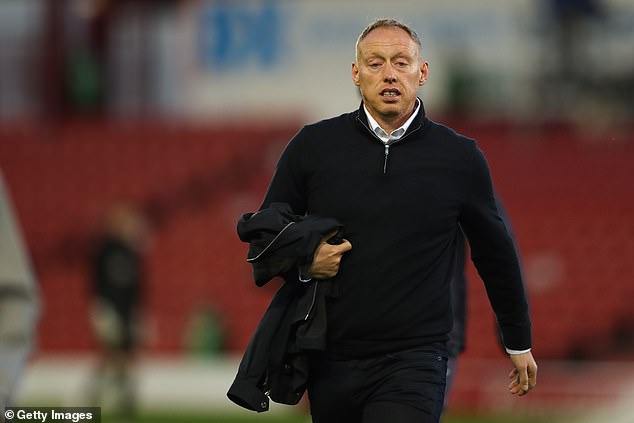 Steve Cooper’s Swansea City offered a package worth up to £200,000 for Abdulmalik

Portsmouth have had the 18-year-old on trial in the past couple of weeks after he was tipped as a bright prospect by former Millwall team-mate and new Fratton Park signing Shaun Williams.

However manager Danny Cowley decided against following up any interest following his trial period, and the League One side will not pursue a deal.

Millwall have previously rejected a number of approaches from Swansea for Abdulmalik, who has also been watched by Arsenal and Rangers.

Swansea’s highest offer was a structured package worth around £200,000 with further add-ons.