‘We played nothing but five-a-side for Ranieri, Roy was repetitive… and our signings weren’t bothered!’: Watford’s Dan Gosling lays into his ‘disgraceful’ team-mates – and bosses – from their Premier League relegation flop

Dan Gosling has slammed the ‘disgraceful’ attitudes he witnessed inside the dressing room during Watford’s Premier League relegation last season, as well as revealing the ‘miserable’ and ‘repetitive’ management styles of Claudio Ranieri and Roy Hodgson.

The 32-year-old midfielder found himself out of the 25-man squad for large parts of last campaign, as Watford slumped to a 19th-place finish and suffered relegation alongside Burnley and Norwich.

Gosling shed light on the negative experience he endured at Vicarage Road last season in a revealing interview with the Watford Observer. 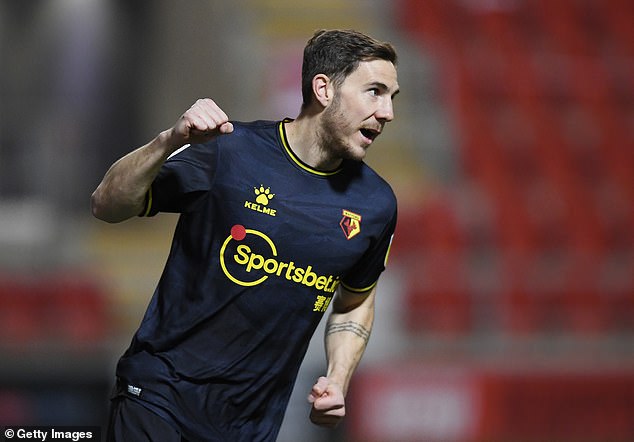 ‘That time with Ranieri was just really unenjoyable,’ Gosling told the outlet. ‘The training we did, the spirit they created, the staff that came with him – the whole thing was just miserable. They were miserable, and it made it miserable.

‘I was surprised they lasted four months to be honest. I have been in football a long time, and so have a few boys in the squad, and that time was as bad as it can get.’

The ex-Bournemouth, Newcastle and Everton star was particularly unimpressed by Ranieri’s persistent use of five-a-side football matches in training. 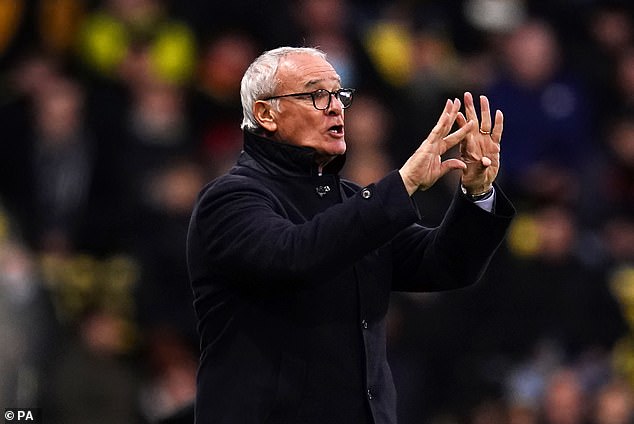 He added: ‘If you’re going out on the training pitch and just doing five-a-side games day after day, it is literally nothing football. It’s kid’s football. As a pro, you don’t learn anything from it.

‘There’s a time and place for five-a-sides obviously, but it’s usually a few fun games at the end of a session. Doing whole sessions of five-a-side every doesn’t win you games. Look at the results on the pitch.’

Following Ranieri’s dismissal in January, Watford appointed Hodgson in a bid to evade the drop.

Although delighted to wave farewell to endless five-a-side games, Gosling thought the new training drills under the ex-England and Liverpool manager were repetitive and outdated. 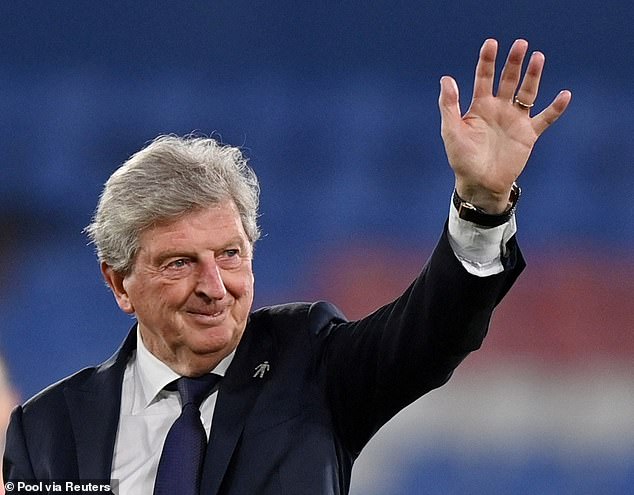 ‘To be fair to Roy, what he did in training was very repetitive, but at least it was game-like situations,’ he said. ‘You do need to freshen it up a bit though. This is 2022.’

Above all, the midfielder was dumbfounded by the lack of professionalism shown in the dressing room during the challenging season, claiming that ‘disgraceful attitudes’ caused the club to go down.

New recruits such as Ozan Tufan, who joined on loan from Fenerbahce last season, arrived at the club uninterested and unfit, according to Gosling. 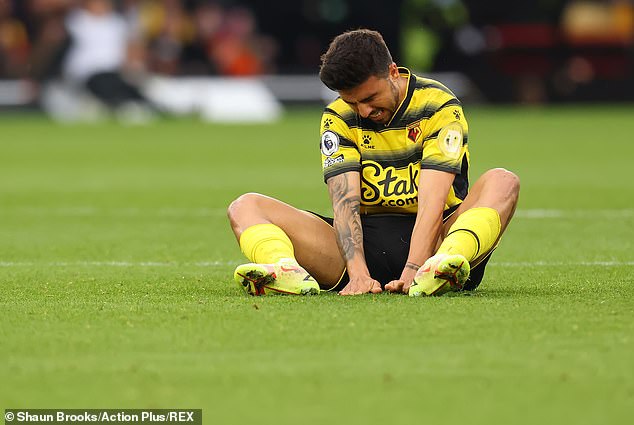 ‘I thought that attitude was a disgrace,’ he said. ‘There were a lot of disgraceful attitudes here last season and that’s ultimately the reason we went down. It wasn’t a question of ability. Maybe some players didn’t always hit the levels they are capable of, but it was the attitude of individuals that did for us.

‘They signed Tufan from a Turkish club. He was here on loan: is he going to really care if the club goes down? He knew that whatever happened, he could go back to wherever he came from. He’d never played English football at all, never played here, never played in the Premier League. He wasn’t bothered and he wasn’t that fit either.

‘It was a real disgrace, easily the worst dressing room I’ve ever been a part of. So now that we’re clearing the decks and trying to build something new is refreshing.’