Wayne Rooney believes he can turn Ravel Morrison into a Premier League star after bringing the former Manchester United wonderkid to Derby on a one-year deal.

Now 28 and playing for his 12th club, Morrison has yet to fulfil his immense talent but gave another tantalising glimpse of his ability on his debut for the Rams with an outstanding long-range strike to help them knock Salford City out of the Carabao Cup.

Derby’s troubled financial situation means they can sign only free agents but in Morrison, boss Rooney is confident they have found a gem. The pair know each other from their time at Old Trafford and Rooney says Morrison, who had difficulties away from the game in that period, is judged wrongly. 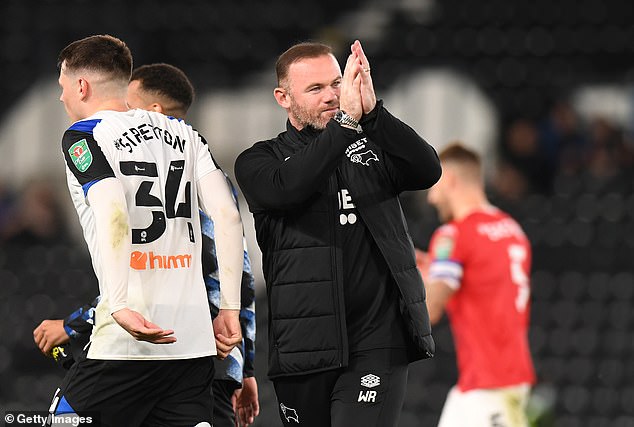 ‘He has that stability off the field,’ said the former England captain. ‘That is where people misunderstand him. I have seen him staying late at the training ground, helping our younger players.

‘The Ravel I knew at United was a kid. The Ravel I know now is an experienced player – even though he should have played more games than he has at this age – but he has been at a lot of clubs and he has seen how the game works.

‘If I can do that this season, it will be very difficult for us to keep hold of him. I am sure there will be Premier League clubs knocking at the door if I get what I want out of him.’

Morrison’s strike was his first in English football for more than seven years, following his goal for Queens Park Rangers in a 5-2 win over Nottingham Forest in April 2014.

When he left United for West Ham in January 2012, Morrison scored an outstanding goal in a 3-0 win at Tottenham in October 2013 and it seemed only a matter of time before he would earn full international honours. Yet the expected breakthrough never came and Morrison has never recaptured that form regularly. 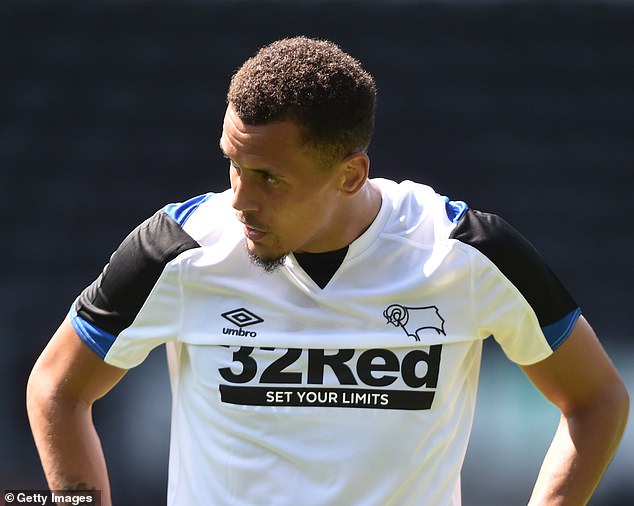 On a podcast with former United defender Rio Ferdinand earlier this year, Morrison admitted: ‘If I could go back in time, I would change 90 per cent of my life.’ However, Sir Alex Ferguson said: ‘The boy had a good heart.’

‘I’m 28 but it (negative judgement) still happens now,’ said Morrison earlier this year. ‘I’ve become immune to it. It’s a bit draining but it is what it is.’

As well as playing for seven clubs in the English system, Morrison has also spent time in Italy, Sweden, Mexico and Holland. He has broken his duck in front of goal and Rooney wants more, possibly starting on Saturday in the Championship at Peterborough. Posh were promoted last year and are managed by Sir Alex’s son Darren.

Rooney added: ‘Ravel has to score more goals and I have spoken to him about it. I want him on the ball and creating but I also want him in the box to score ugly goals. Not every goal can be a 25-yard screamer.’ That said, it’s a good place to start. 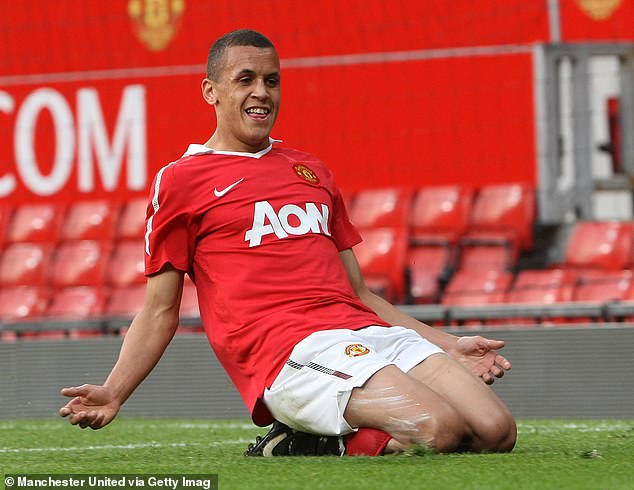