Wayne Rooney messaged Rio Ferdinand following Cristiano Ronaldo’s bicycle kick against Juventus to claim that his effort in 2011 was better.

Ronaldo stunned fans around the world on Tuesday night when he scored an amazing acrobatic effort in Real Madrid’s Champions League quarter-final first-leg victory in Turin.

After the game, the Portuguese star’s strike was inevitably compared with the one Rooney spectacularly scored for Manchester United against rivals City at Old Trafford back in 2011. 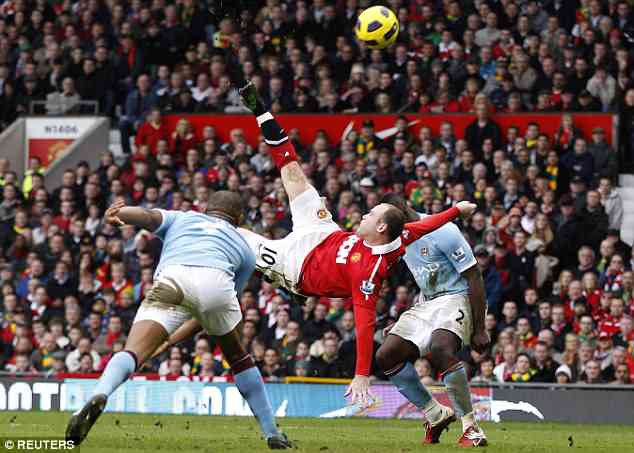 However, Rooney’s former United team-mate and pundit Rio Ferdinand, argued that Ronaldo’s screamer was the better of the two.

‘His one was off his shin pad but the occasion and where he is, to score this goal,’ Ferdinand said on BT Sport after the final whistle.

‘He turns up every time he is asked to deliver on the big stage, he delivers.’

‘In his relentless pursuit of greatness, he produces an absolute moment of brilliance.

‘This lit up this studio, imagine what it did for people around the world to see one of the greatest, if not the greatest player on the planet, to produce a moment like this against Juventus, the magnitude of the game, the occasion.’ 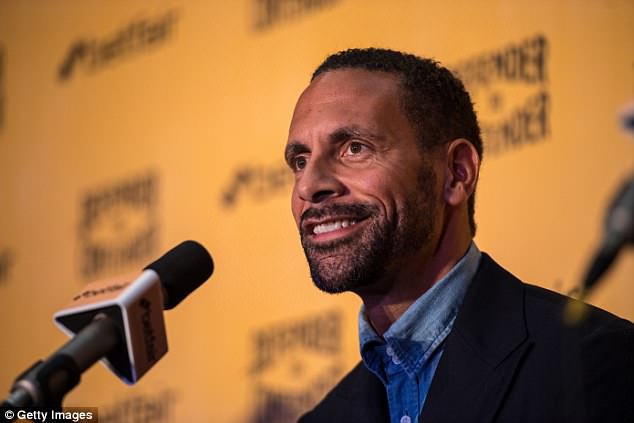 Pundit Rio Ferdinand claims that Ronaldo’s was better, adding that he always ‘delivers’

And Ferdinand’s admiration for former United colleague Ronaldo didn’t stop there either. The next morning, the ex-defender tweeted: ‘Don’t be comparing Ronaldo’s overhead kick to Rooney’s vs Man City which came of his shin… Morning Wazza!!’

But of course Rooney had to have the last word. The now Everton striker text Ferdinand after the Champions League match, insisting that his strike was better.

The 32-year-old, when asked whose effort was superior at the 2018 UEFA European Under 17 Championship draw at St George’s Park on Thursday, replied: ‘I text Rio and I think it’s actually a harder technique to do it off your shins. So I’ll go with my own.’

Ronaldo scored twice on Tuesday in Italy as Madrid ran out emphatic 3-0 away winners ahead of the return leg next Wednesday at the Bernabeu. 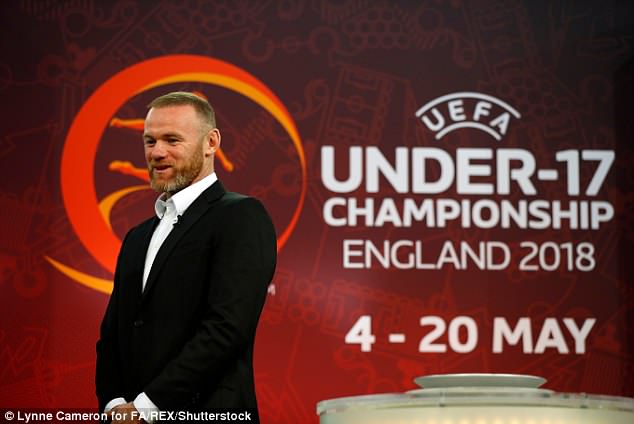