‘If we can’t bring players in over the next two weeks I do not know how we field a team’: Wayne Rooney DEMANDS Derby hierarchy give him new signings before Championship season begins – but insists he won’t quit… despite only having NINE senior players

Wayne Rooney has demanded that the Derby hierarchy give him new signings but insisted he will not quit despite his threadbare squad.

Derby only have nine senior players, two of whom are goalkeepers, with their Championship campaign set to kick off against Huddersfield on August 7.

And with the new season less than two weeks away, Rams manager Rooney reiterated on Sky Sports the urgent need for more players, saying it will be ‘impossible’ to field a team in the current circumstances. 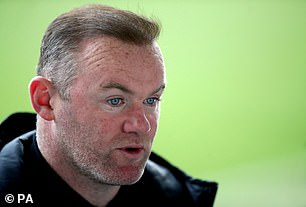 He said: ‘It’s other people, which I can’t control, who need to make bigger decisions. All I can do is try to bring some dignity and pride back to this club. It is clear that has gone in the last few years and it is my job to bring that back.

‘I need other people to do their job. It’s not ideal, it has been very difficult not knowing what my squad will be in two weeks’ time when the league starts. However we can, we need to get that sorted.

‘If I am being honest, it would be easy for a manager in my situation to walk away. It’s a challenge for me, I’m a fighter. I am grateful to Derby for giving me this opportunity and I will do everything I can to get the club through this. 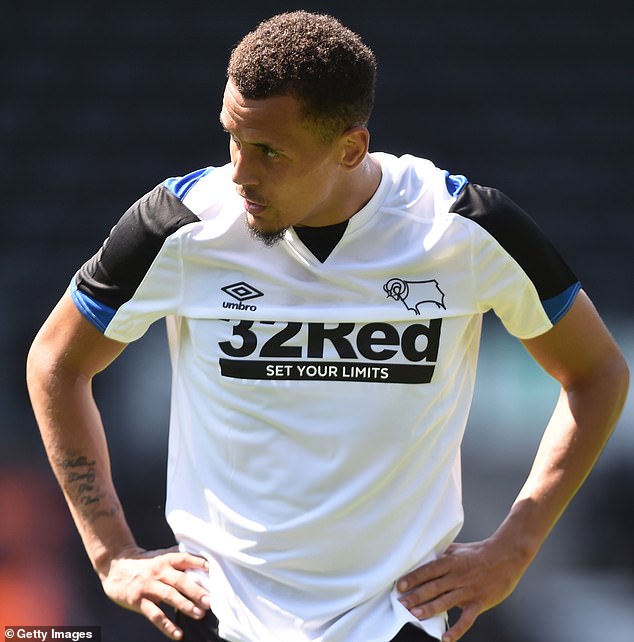 Ravel Morrison, Rooney’s former team-mate at Manchester United, is one of several free agents who have been training with the Championship club in the hope of getting a contract

‘If we can’t bring players in over the next two weeks I don’t know how we field a team. I haven’t got one centre-back signed to the club, there are two very young players in the U23s and U18s. It would be impossible for me to field a team.’

On Tuesday, Sportsmail reported that the EFL had eased the club’s transfer embargo, allowing them to sign sign free agents on one-year contracts or take players on loan for six months if they have fewer than 23 players ‘of a professional standing’.