English soccer legend and D.C United coach Wayne Rooney believes the United States have a chance to shock England after seeing how both teams played in the World Cup’s opening games.

‘In the first half against Wales, USA were excellent. They moved the ball quickly, they were aggressive and had a lot of energy in their game,’ Rooney said in The Times of the USA’s game against Wales.

‘I think here the Americans’ approach will be similar.’

‘They will be on the front foot and have a go at taking the game to England and it will be a completely different challenge from the one England faced against Iran. A tough game.’

‘England need to be at it, right from the start of the match, or they may get a shock.’

Rooney went on to name some of the best players on the American side such as Christian Pulisic, Weston McKennie, Yunus Musah, Brenden Aaronson, and Tyler Adams.

He also mentioned that there are several very good MLS players in the U.S. squad and that though it is not at the level of the English Premier League, the increase in quality of America’s domestic league has played a large part in how the team is now playing.

‘The MLS may not be the Premier League, but it is a level significantly higher than the Championship.’ Rooney said.

‘Every team there tries to press high and play and it is a league where the technical level is getting better and better, where there are a lot of South American players and South American coaches. 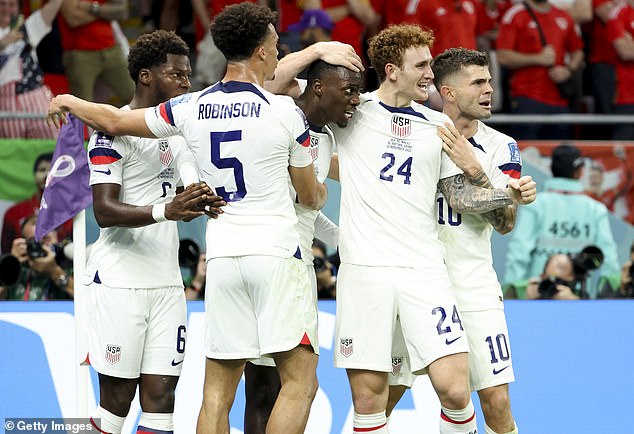 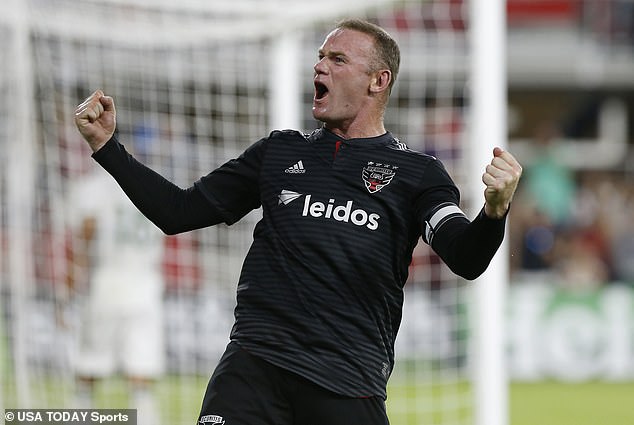 Rooney celebrates after scoring a goal against Portland Timbers, while playing with D.C United

‘When Gregg Berhalter was there, in charge of Columbus Crew, he had his full backs coming inside and the team trying to get on the ball and take the initiative and he does the same with his USA side.’

Aside from his historic place in the annals of the sport, Rooney’s resume makes him more qualified than most people to make such a claim as to say that MLS plays at a higher level than the championship. 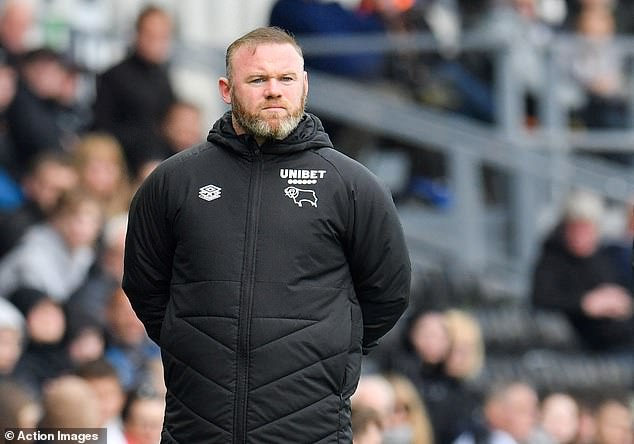 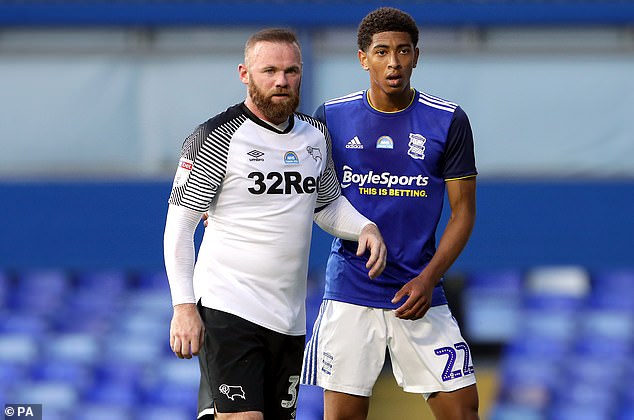 During his time as a player with D.C United Rooney scored 23 goals in 48 appearances.

He also served as a player coach after first arriving at Derby County, where he scored eight goals in 30 appearances, before focusing solely on management.

‘Against England you won’t see them sitting back and booting the ball long — they will, I am 100 per cent sure, try to play good football and have a go,’ Rooney said.

‘It could take England by surprise if England underestimate them or the quality of their players.’ 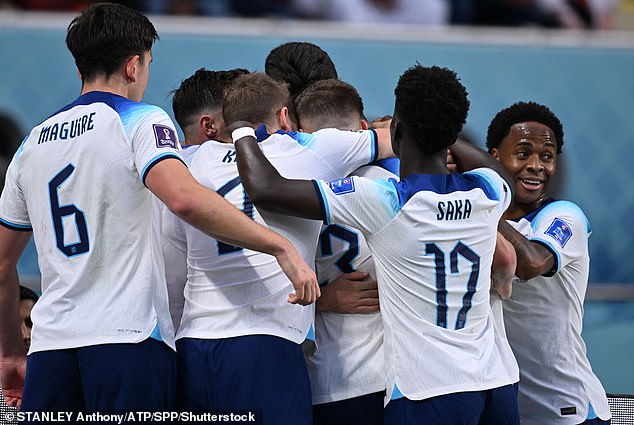