We must treat online trolls like drink-drivers, says govt minister

By Sophie Borland for the Daily Mail

Online trolling should be as socially unacceptable as drink-driving, according to the country’s first suicide prevention minister.

Jackie Doyle-Price said society had ‘come to tolerate behaviour online which would not be tolerated on the streets’.

The Conservative MP, who was appointed to her role in October, also urged technology giants including Google and Facebook to be more ‘vigilant’ about removing harmful comments. 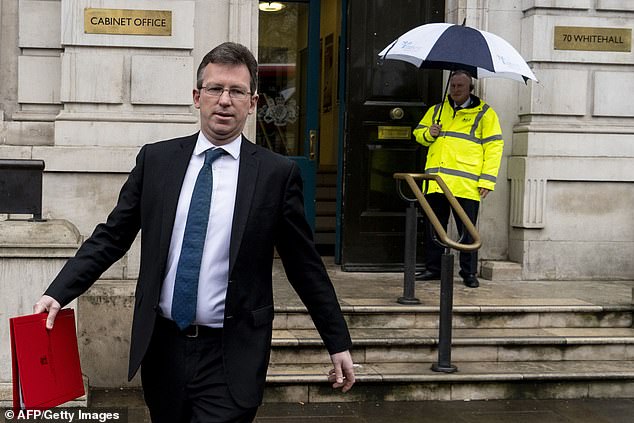 Culture Secretary Jeremy Wright intervened last week by promising the watchdog would not ‘trespass’ on areas that are well regulated, such as newspapers

She told the Press Association: ‘It’s great that we have these platforms for free speech and any one of us is free to generate our own content and put it up there, but free speech is only free if it’s not abused. I just think in terms of implementing their duty of care to their customers, the Wild West that we currently have needs to be a lot more regulated by them.

‘They need to be vigilant about content they’re hosting.

‘I often compare it with drink-driving. For 30 years, it was entirely socially acceptable to get in your car after having three or four pints and driving home.

‘That was socially acceptable despite being illegal. Today, society wouldn’t tolerate that, they would have a very dim view of people prepared to take that risk with other people’s lives. I’d like to see that same culture change with online activity as well. If people go on and post abuse just because they can, I think we across society should make it clear we don’t find that acceptable.’

Last month the Government launched a white paper that proposed establishing a duty of care towards users, overseen by an independent watchdog.

But campaigners called the paper an ‘historic attack on free speech’ amid concerns it will lead to censorship of the press.

Culture Secretary Jeremy Wright intervened last week by promising the watchdog would not ‘trespass’ on areas that are well regulated, such as newspapers.