A pervert who paid and encouraged a young woman to perform extreme sex acts watched online without raising the alarm as she died of asphyxiation, an inquest heard.

He could have been tried for manslaughter, police said, had he not killed himself in jail.

Hope Barden, 21, a graduate who worked as a carer for people with learning disabilities, was encouraged to engage in ‘dangerous and degrading’ sex acts  and extreme ‘sexually-related role play’ by Jerome Dangar, 45.

‘Beautiful and intelligent’ Ms Barden had begun to perform pornographic webcam shows online as a way to make extra money after completing a degree in adolescent mental health.

But her flatmate found her dead at an address in Wood Street, Burton-upon-Trent, Staffs., on March 15 last year.

Today her inquest heard that pub landlord Dangar has found her on a pay-per-view adult site and over the course of three months had paid to watch her perform for increasingly extreme and dangerous sex acts.

Detectives found he had been online and watching while she died of asphyxiation but he made no attempt to raise any emergency response as she passed away. 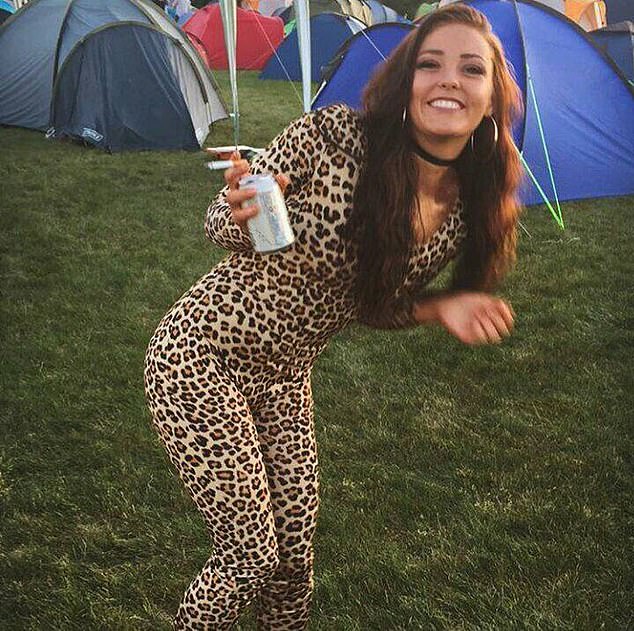 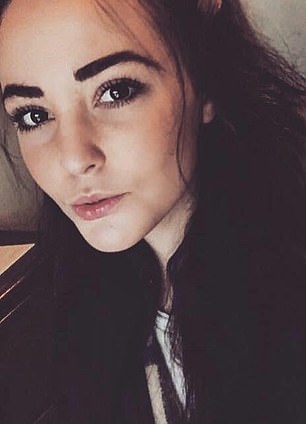 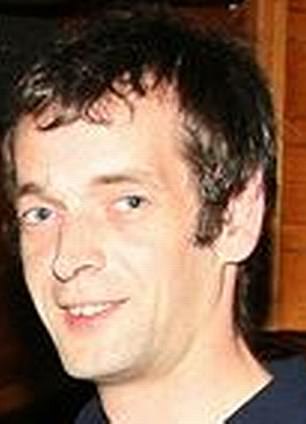 December 2017: Hope comes to the attention of Jerome Dangar, 45. Over the course of three months he encourages and pays her to perform increasing extreme sex acts for him to watch online.

March 15, 2018: Hope found dead by her flatmate. It later emerges Dangar was online watching when she died.

May 2018: Dangar arrested in connection with Hope’s death.

January 2019: Dangar convicted and jailed for 15 months for possession of extreme pornography.

April 2019: Dangar kills himself in his jail cell.

August 2019: Dangar was due to be released from jail.

A post-mortem revealed Hope, who also worked as a carer for people with learning disabilities, had died from asphyxiation.

Dangar, who ran the King Arthur’s Arms Inn pub in Tintagel, North Cornwall, was arrested in connection with her death in May last year.

While serving time for possessing extreme pornographic images, Dangar killed himself in his jail cell in HMP Dartmoor in April. He was due to be released from prison in August.

The snuff-obsessed publican was convicted in January and jailed for 15 months at at Truro Crown Court. Police found ‘the worst images it is possible to imagine’ in his possession, the court heard. 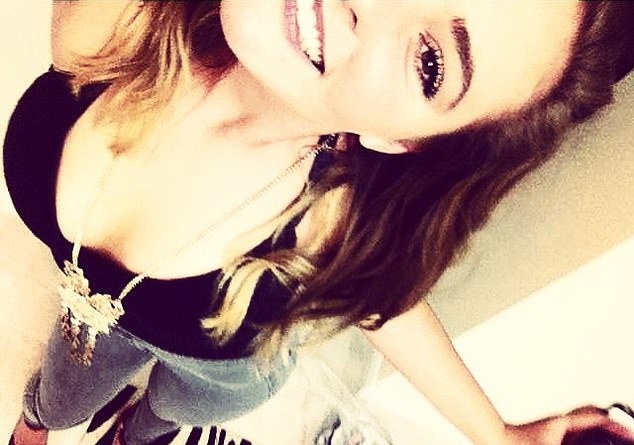 A post-mortem revealed Hope (pictured), who also worked as a carer for people with learning disabilities, had died from asphyxiation

It emerged that Hope had written chillingly on Facebook about a stalker.

After the hearing, Hope’s mother Kate Barden paid tribute to her daughter and warned against the dangers of working in the unregulated adult movie business.

The 47-year-old performing arts teacher, from Penzance, Cornwall, has also campaigned to raise awareness about suicide since her daughter’s death. 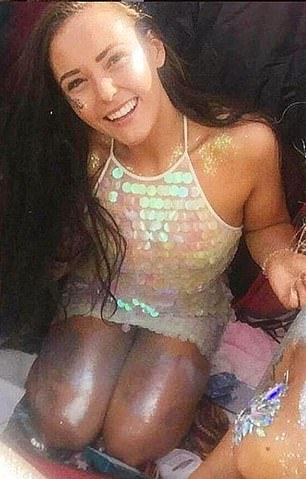 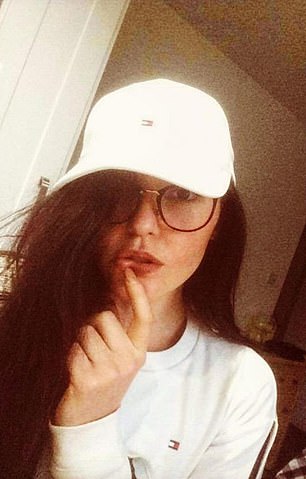 She also worked as a foster carer and theatre maker in Cornwall while Hope’s big sister Lily, 26, is a volunteer for a charity that feeds the homeless and vulnerable people.

Ms Barden said: ‘Hope was a beautiful, intelligent young woman. She had completed her foundation degree in adolescent mental health and had recently returned from working in Norway.

‘Hope had paid work in the Burton area as a carer for people with learning disabilities. Hope had been earning extra money working in the online adult film industry.

‘Unregulated, this industry serves no one except those who wish to perpetrate violence against women.

‘Hope became the subject of interest of a regular user of the site who paid her to perform sexual acts via the internet, which over three months of contact escalated into degrading and dangerous situations.

‘We are sorely disappointed that this case can no longer bring any legal justice for Hope. Had this gone to court, this would be a landmark case, the first of its kind in the UK.

‘As it is, we will be issuing our report and findings to every police force in the UK in the trust that should a dreadful situation like this arise again, there is a record of how we approached such a sensitive and difficult issue.

‘Anyone with daughters or other relatives involved in this terrible industry must be aware of the risk of harm. A duty of care exists in any relationship.

‘If someone is obviously in danger, one has a legal obligation to take steps to help. In this tragic case, Hope was left to die. Hope’s family and friends have been devastated.

‘They sincerely wish to thank Staffordshire Police and Devon and Cornwall Police for the enormous amount of time and work undergone during the investigation and for the ongoing support received.’

Detective Inspector John Quilty, of Staffordshire Police, said: ‘The death of Dangar ultimately prevented prosecutors from charging him in connection with Hope’s death as a result of sexually-related role play.

‘This type of online sexual activity is extremely dangerous and the repeated persuasion and dangerous requests that Dangar placed on Hope ultimately led to her death.

‘Hope was a 21-year-old woman and her death was tragic. Throughout the investigation our officers have remained in contact with Hope’s family and have updated them with details.

‘Our thoughts remain with them. We are also grateful for the support from Hope’s friends, as well as her family.’

‘Staffordshire Police continues to investigate with a view to understanding the behaviours of those who use the internet to engage in such dangerous acts.

‘The tragic death of Hope, and the potential consequences for Dangar, should send a strong deterrent message to those who engage in such dangerous sexual acts and make requests of others whilst online, anywhere in the UK.’

The force said the cause of Hope’s death was asphyxiation by ligature after she strangled herself for Dangar’s sexual gratification.