Website linked to millions of global cyber attacks is shut down

A website linked to millions of cyber attacks across the globe, including on some of the UK’s biggest banks, has been shut down, the National Crime Agency (NCA) said.

An address in Bradford, West Yorkshire, was searched as authorities targeted six members of a gang behind a website called webstresser.org.

As well as the search, arrests were made on Wednesday in Scotland, Croatia, Canada and Serbia.

The NCA said: ‘Criminals across the world have used webstresser.org, which could be rented for as little as 14.99 US dollars, to launch in excess of four million so-called distributed denial of service (DDOS) attacks, in which high volumes of internet traffic are launched at target computers to disable them.

Officials from the National Crime Agency targeted an address in Bradford, West Yorkshire in relation to the website 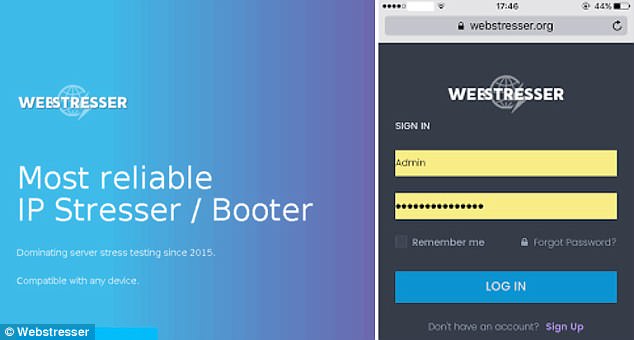 ‘Individuals with little or no technical knowledge could rent the webstresser service to launch crippling DDOS attacks across the world.

‘As part of the operational activity, an address was identified and searched in Bradford and a number of items seized.

‘NCA officers believe an individual linked to the address used the webstresser service to target seven of the UK’s biggest banks in attacks in November 2017.

‘They were forced to reduce operations or shut down entire systems, incurring costs in the hundreds of thousands to get services back up and running.’

The NCA said its officers identified a ‘criminal infrastructure’ in the Netherlands as part of an ongoing campaign against ‘DDOS-for-hire’ services.

It said: ‘Stressers and booters are for-hire services that provide access to DDOS botnets – networks of malware-infected computers which are then effectively sub-let.

‘They are often hidden behind a veil of authenticity in that they claim to have legitimate use to test the resilience of servers, but in reality are used by cyber criminals to ‘stress’ anybody. It’s this ‘stress’ that causes the disruption to services.’ 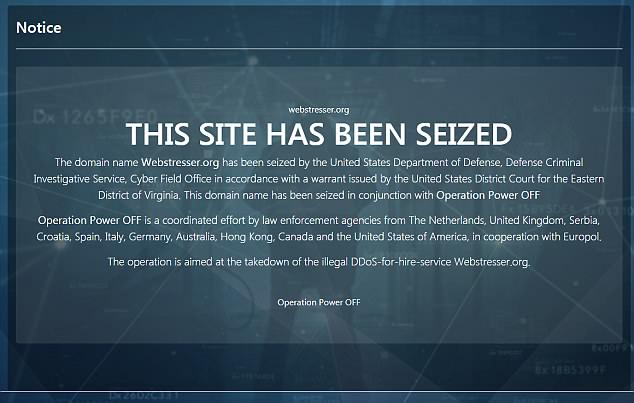 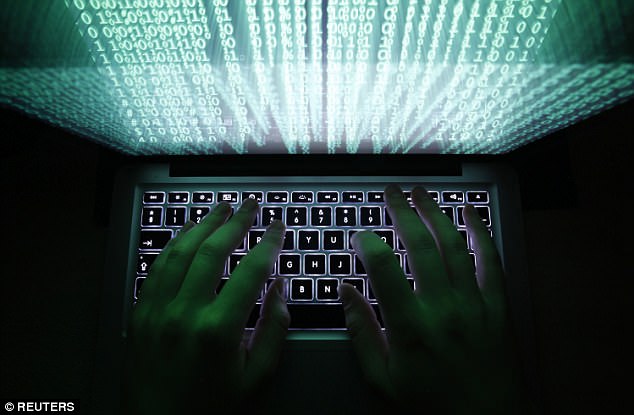 Criminals rented the site’s services for only $14.99 – which allowed them to attack sites all over the world