Wedding photographer arrested after allegedly having sex with a guest

A Texas wedding photographer has been arrested after she allegedly had sex with a guest at the ceremony and then urinated on a tree near the reception.

Katherine Leigh Mehta, 26, has been charged with public intoxication and obstruction/retaliation.

Wedding guests allegedly found Mehta, who moonlights as a bikini model, having sex with a guest in a room at the Springs Event Venue in Weatherford on Saturday.

Texas wedding photographer Katherine Leigh Mehta, 26, has been arrested after she allegedly had sex with a guest at the ceremony and then urinated on a tree near the reception

The wedding party informed an off-duty sheriff’s deputy, who was working security for the ceremony, and Mehta was told her behavior was inappropriate.

Mehta, who works under the professional name Max McIntyre, then allegedly went to a water fountain and began yelling at guests.

When officers told her to leave the venue, she allegedly began urinating on a nearby tree.

Authorities arrived at the scene around 8pm and put Mehta in a patrol car, where they said she began to threaten the officers inside.

‘Y’all families will be dead by Christmas, y’all’s daughters are dead,’ she told the cops, according to the Star-Telegram.

‘My dad is going to find out about this, and y’all are (expletive) dead. D-E-A-D,’ she continued. 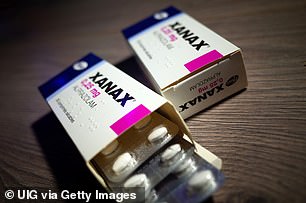 After they arrived at Parker County Jail, officers found a prescription bottle of Alprazolam – sold under the trade name Xanax – in Mehta’s jacket pocket.

The prescription, which is used to treat anxiety and panic disorders, was in her name.

Investigators said they believe Mehta mixed the Xanax with accohol.

She was released on Sunday after she posted $10,738 bail.

Mehta’s sister said the photographer claims she fell ill while working at the wedding after she was unknowingly given spiked drinks.

‘She said she went outside, and she said these two men tried to approach her and do inappropriate things,’ Mehta’s sister told WFAA.

‘And she said she was yelling and trying to get help, and things got turned around in a negative way.’ 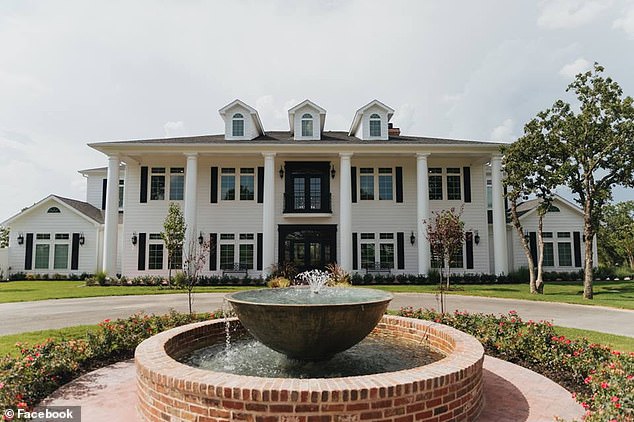