The doctor of a councillor on trial for indecent assault has been asked to measure the length of the accused’s penis using a wooden ruler.

The bizarre case is reaching its second day at the Wellington District Court and the accused has pleaded not guilty to a single charge of indecent assault.

Kāpiti councillor David Scott, 71, is accused of pressing himself against a Kāpiti Coast District Council employee as she was talking to the mayor at a morning tea in April 2017, the New Zealand Herald reported.

In New Zealand’s Wellington District Court (pictured), the doctor of a New Zealand Councillor on trial for indecent assault has been asked to measure the length of the accused’s penis using a wooden ruler

According to Stuff NZ, the woman gave evidence before a Wellington District Court jury on Monday.

‘I felt a touch on my right hip as if someone was asking me to move so I moved, about half a metre, then the hand came back and I felt a man’s body rubbing along the left-hand side of me and another hand grabbed my other hip, gripping me very tightly,’ she said.

‘The bit that was pressing into me was four or five inches,’ she said.

It was reported that she looked back at Mr Scott following this alleged interaction.

‘I was quite disgusted … the mayor asked me what was wrong. I said it was that man and that he was disgusting. Scott then walked off without a word,’ she said.

She rejected suggestions that the item could have been a wallet, phone or insulin kit, rather than male genitalia. 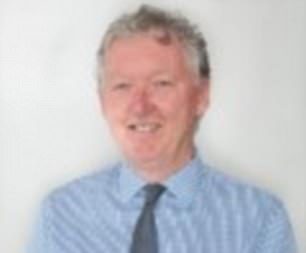 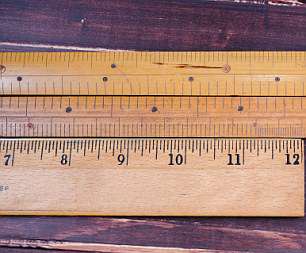 According to reports, Mr Scott said that he underwent an adult circumcision in November 2016 which would have made any contact in his pelvic region extremely painful.

His GP Dr Bernard Cammack acted as a Crown witness and testified that he treated Mr Scott multiple times between the start of December 2016 and the date of the alleged indecent assault. However, he said that in this time he made no notes about Mr Scott’s penile operation.

During the cross examination, defence lawyer Mike Antunovic asked Dr Cammack to measure the length of Mr Scott’s penis in a different room. The length of this measurement are suppressed.

It was reported that Mr Antunovic also asked another witness to measure Mr Scott’s wallet which was about four and a half inches long.

According to reports, the woman also told the jury about a previous interaction with Mr Scott where he saw her eating sausage rolls at the morning tea and said that women should be eating salad.