A British GP who set up a private clinic in her own home to prescribe sex-change hormones to children as young as 12 has been stopped from working while unsupervised.

Helen Webberley, a GP from Wales, started giving the prescriptions to youngsters because she claimed NHS services were ‘bursting at the seams’.

She started treating a ‘handful’ of patients who were under 16 because they could not get treatment with the NHS.

One of her patients was 12 and had been living as a boy and had been taking puberty blockers since the age of nine but was refused testosterone on the NHS.

Guidelines on the NHS do not allow doctors to prescribe cross-sex hormone treatment for children.

The General Medical Council has now begun an investigation into Dr Webberley, from Abergavenny, Monmouthshire, after receiving complaints from two NHS consultants.

They have imposed an order which prevents her from treating transgender patients while unsupervised, reports the Sunday Times.

Dr Webberley charges between £75 and £150 an hour and has admitted the restriction ‘stops her’, however it is not a finding of fault.

The GMC imposed conditions on her registration but added they cannot comment while an investigation is ongoing.

Notes on her registration said: ‘All of her work in relation to transgender patients must be supervised by a clinical supervisor, as defined in the Glossary for undertakings and conditions.

‘Her clinical supervisor must be approved by her responsible officer (or their nominated deputy).

‘She must not start/restart work until her responsible officer (or their nominated deputy) has approved her clinical supervisor. 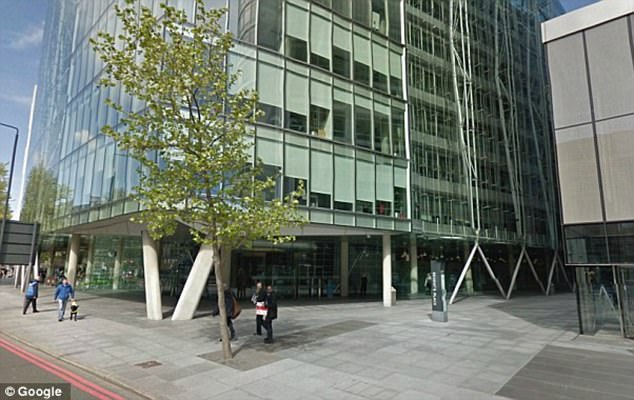 Speaking to MailOnline last year, she said: ‘The NHS knows it has a problem and is bursting at the seams because it cannot deal with the number of referrals – and doesn’t have enough doctors interested in the field.

‘We need to find a way to deal with these easy cases quickly so that specialist clinics can concentrate on the more tricky ones.’

The newspaper also reports that it was claimed that Dr Webberley’s only relevant training was a one-hour online course.

However, Dr Webberley said she had ‘read everything going on gender care’.