She’s been filming episodes of her daytime chat show from her New York home during the coronavirus pandemic.

But on Monday, Wendy Williams announced via Twitter that she is taking a break from hosting duties as she continues to battle health issues related to Graves’ disease.

A statement shared via her syndicated show’s official Twitter account read:  ‘Recently, Wendy has been dealing with symptoms from her Graves’ disease which is causing fatigue. In consultation with her doctor and as a precautionary measure, she will be taking some time off as she continues to receive treatment.’

Hiatus: Wendy Williams is taking a break from her daytime chat show which she’s been filming remotely from her New York home to deal with health issues relating to Graves’ disease

The tweet stated that there is no date yet for when Williams will resume hosting her show and further updates would be forthcoming.

Repeats of The Wendy Williams Show will air in the time slot.

It’s not the first time that Williams, 55, has had to take a break from TV as a result of her condition.

She first gave cause for concern in October 2017 when she collapsed on camera during a taping of her TV talk show.

In February 2018, she took three weeks off work on doctor’s orders and announced she had been diagnosed with Graves’ disease, an autoimmune disorder that leads to hyperthyroidism, or overactive thyroid. 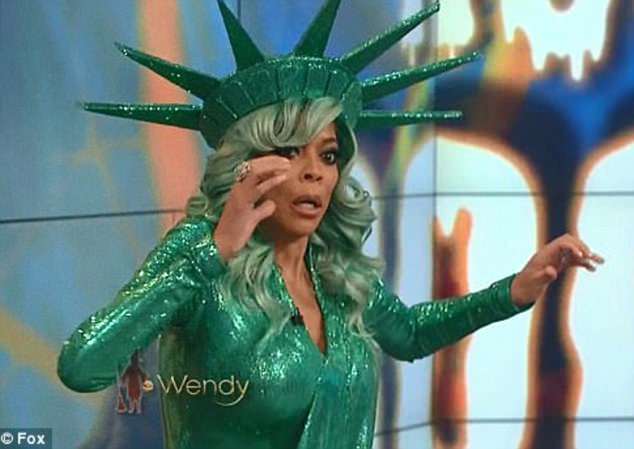 Thyroid condition: Williams collapsed on camera during a taping of her TV talk show in October 2017, pictured 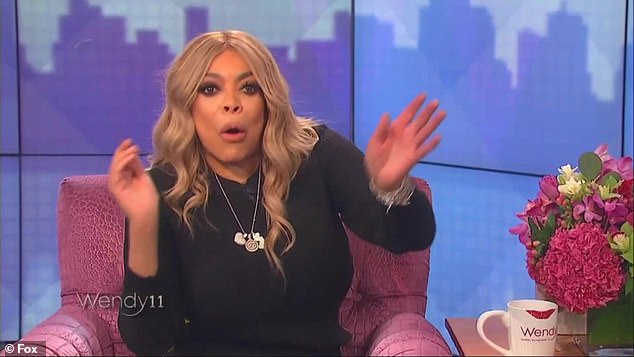 Disorder: The 55-year-old announced her diagnosis in 2018 and manages the condition with medication. Graves’ disease causes the thyroid gland to be overactive and has no known cure

In June 2018, Williams revealed in a video message Graves’ Disease & Thyroid Foundation 2018 Patients and Family Conference that she had started to feel ‘weird in the head’ in the late summer of 2017.

She put it down to either menopause or the pressure of ‘ramping up for season nine’ of her TV show but then came her very public on camera collapse.

Williams is on medication to manage the disease which has no known cure.

Graves’ disease causes the thyroid gland to be overactive and is the most common cause of hyperthyroidism in the United States, according to the American Thyroid Association.

It is seven to eight times more common in women than men and there are more than three million new cases each year. 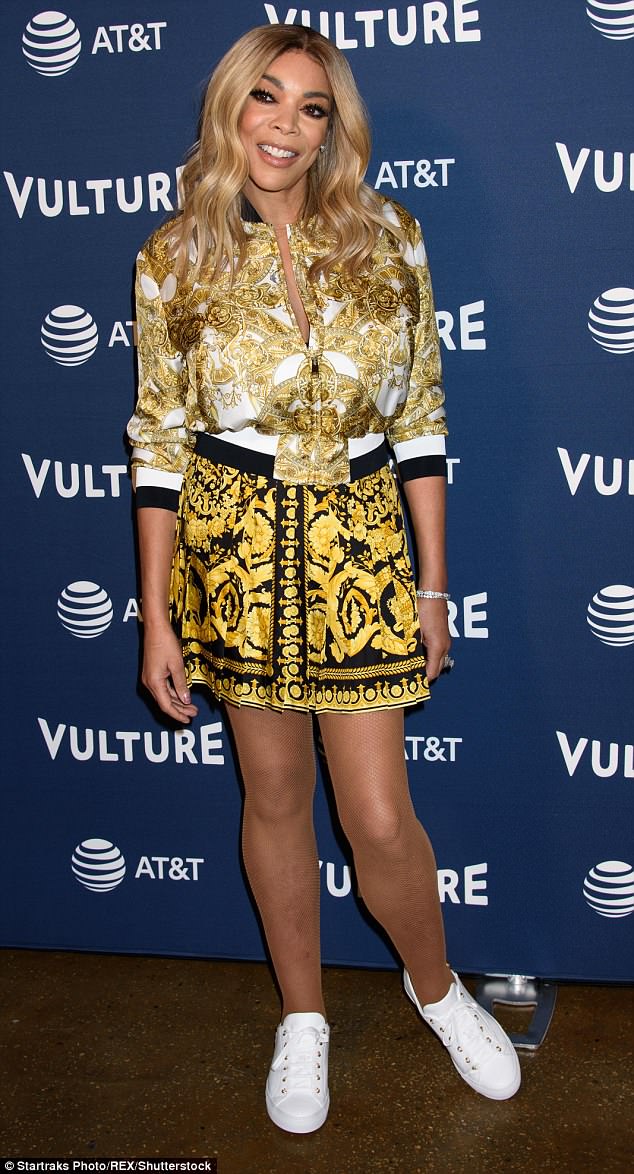 Updates to follow: There is no date yet for when Williams, pictured in 2018, will resume hosting her show. Repeats of The Wendy Williams Show will air in the time slot

Fox Television renewed The Wendy Williams Show through the 2021-22 season, Variety reported, which will take the syndicated chat show into its 13th season.

At first, though, the outspoken host was reluctant to follow the lead of other high-profile TV personalities and do her show remotely from her home as the COVID-19 crisis shut down studio production.

After prompting from producers, Williams finally relented and opened the doors to her apartment, albeit for just one camera man.

‘I have the same person come over every single day. He’s on time. He flips the switches, he sits over there, away from me. We get it done,’ she said in a recent interview with CNN.

In addition to her health struggles, Williams also went through an emotional rollercoaster of a year in 2019 during which she filed for divorce from husband Kevin Hunter after learning he had fathered a child with another woman.

She and Hunter, who married in 1997, have a son Kevin Jr., born in 2000. Their divorce was finalized earlier this year. 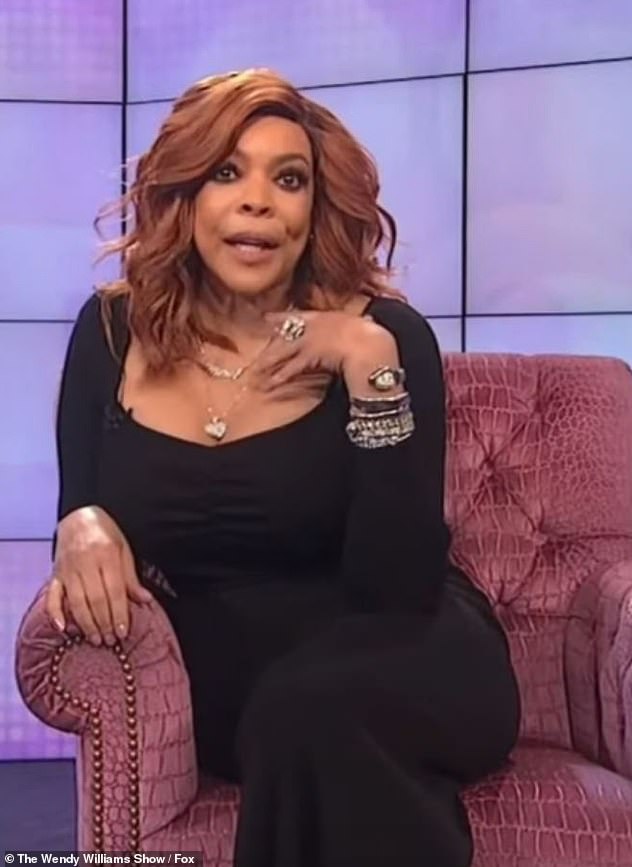 Personal turmoil: In addition to her health struggles, Williams also went through an emotional rollercoaster of a year in 2019 during which she filed for divorce from husband Kevin Hunter