Zinedine Zidane’s side have ruled European football in recent years but the defending champions will not intimidate the Reds, according to van Dijk.

The dominant centre-back insists his side are relishing the opportunity to take on such pedigree and write their own piece of history. 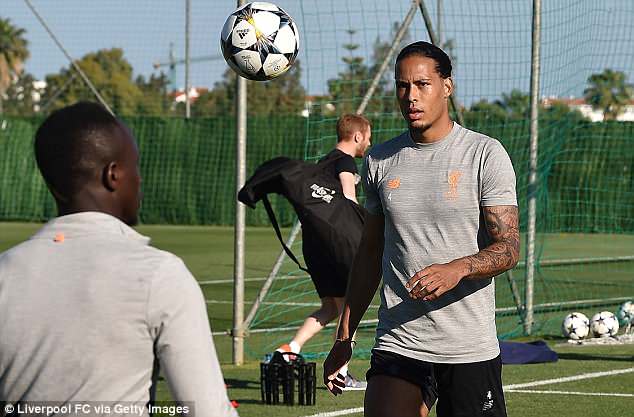 ‘We have to respect them in a certain way, but we’re not going to fear them. We want to win the game and we’re going to do everything that is possible. It’s going to be a very big game,’ Van Dijk told Liverpoolfc.com.

‘The Champions League nights I’ve played so far have been very special – even the away game against Roma was incredible, with their support and our support, which was fantastic as well.

‘To secure the Champions League final spot there was nice, it was crazy. I’ve spoken with a lot of big, big legends of the club already and I like hearing stories of them back in the day. It’s great to be part of something special now.

And the Dutchman thinks Liverpool’s success against top quality sides in the competition this season will stand them in good stead. 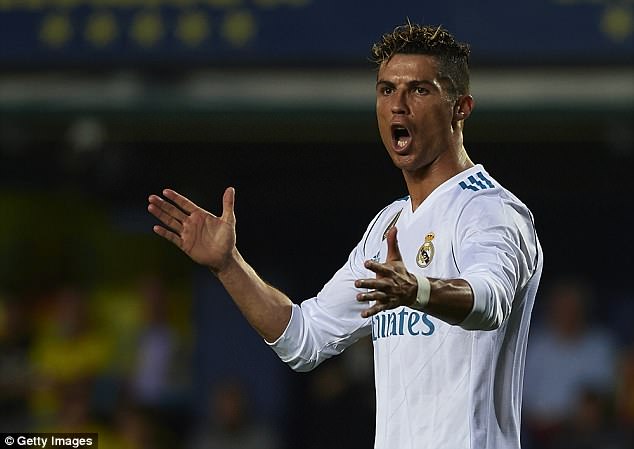 Victory over Manchester City and Roma across two legs two legs has convinced Jurgen Klopp’s men they have the ability to make life incredibly difficult for the Spanish side.

‘There is definitely a chance [to write our own history]. It is going to be a hard task, but we just need to believe in ourselves.

Real have struggled in La Liga this season but again excelled in Europe and remain packed full of world class talent. Van Dijk is clearly relishing the chance to test himself against the best on Saturday night. 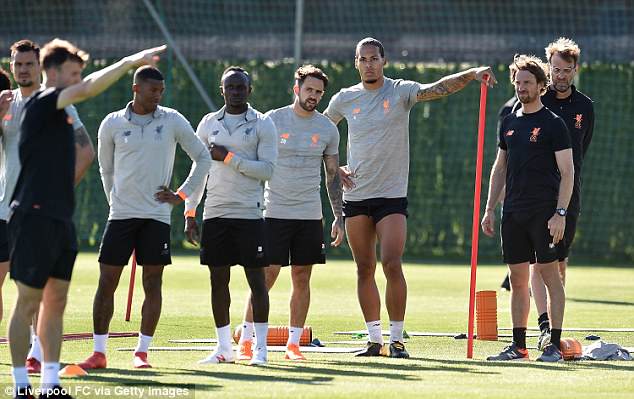