Were some of Mark Salling’s young victims British?

British youngsters may have been among the victims of pedophile Glee actor Mark Salling (pictured), according to court files

The disgraced 35-year-old, found hanged six miles from his home in Los Angeles on Tuesday, accepted a plea deal last year and was facing up to seven years in jail.

Court documents revealed the extent of his vile addiction after investigators found he had ‘downloaded thousands’ of sickening images and videos of children.

Two out of three examples of child abuse material found in his possession were described as being ‘created’ in Britain and depicted ‘known victims of child exploitation’, the files said.

The revelation sparked fears some of the victims may have been from the UK.

Investigators found he ‘downloaded thousands of images of child pornography’ between April and December 2015.

Federal court papers state he used software to mask his IP address, but twice showed some of his collection to an adult woman, who ultimately reported him to police.

Following the tip-off, Salling, who played bad boy Noah ‘Puck’ Puckerman in the hit US show. was arrested at his home in Sunland, California. Police found a cache of explicit images on his computer depicting children as young as  three in sexual situations.

Authorities discovered more than 50,000 images and videos of child pornography and child erotica on Salling’s computer. An additional 4,000 photos and 160 videos were later found on a thumb drive in Salling’s residence. 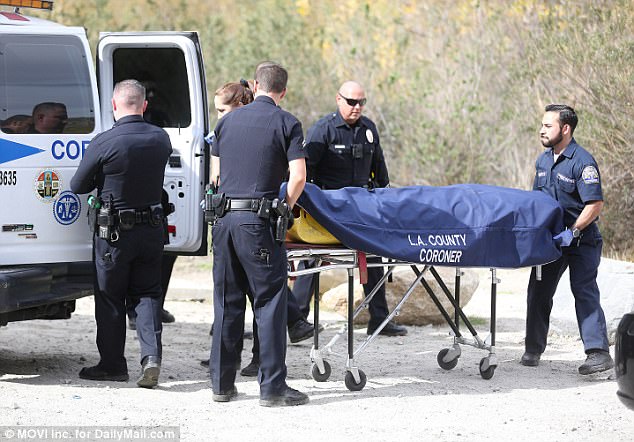 The disgraced 35-year-old, found hanged six miles from his home in Los Angeles on Tuesday, accepted a plea deal last year and was facing up to seven years in jail. Police are pictured taking his body away

Further shocking details of his crimes, contained within the plea deal court documents, revealed he had a sickening manual on his laptop computer about how to abuse little girls.

The papers said: ‘Defendant also possessed on his laptop computer a document called “jazzguide”, which is a manual that instructs adult men’ how to abuse ‘little girls who are between three and six years old’.

Some imagery ‘portrayed sadistic or masochistic conduct’, according to the documents, filed at the US District Court in Los Angeles on October 3.

The actor was originally facing a maximum sentence of 20 years behind bars after being charged with two counts of child pornography last year.

Salling took a plea deal in December, where he pleaded guilty to possessing images of prepubescent children between the ages of three and five. Prosecutors in response, agreed to ask the judge to sentence him to between four and seven years in jail.

At the time of the hearing, he told the judge he was on medication for depression. 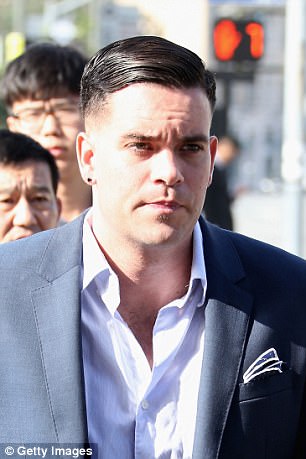 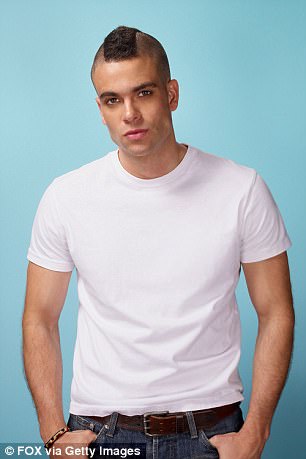 The 35-year-old would also have been required to register as a sex offender, pay restitution and abide by residency restrictions.

That would have meant he was banned from coming within 100 feet of schoolyards, parks, public swimming pools, playgrounds and video arcade venues; and cannot speak to children under the age of 18 without their parents or guardians present.

The agreement also stated that Salling had been ordered to pay ‘approximately $50,000’ restitution to each victim who has requested it.

They now face going without the restitution payments since this was agreement was due to be activated during sentencing in March.

Authorities were reportedly tipped off by one of Salling’s ex-girlfriends and he was arrested in December 2015 before being released on $20,000 bail.

Officers found the shamed actor’s abandoned car while they were attending to an unrelated matter and launched a search before finding his body in woodland nearby on Tuesday.

His body is said to have been at the spot ‘for some time’ and police have not been able to locate a suicide note.