‘Where Leicester are going to finish this season is not good enough’: Wes Morgan admits it has been a ‘disappointing’ campaign for his former side under Brendan Rodgers following European heartbreak

Ex-Leicester City captain Wes Morgan says it has been a ‘disappointing’ season for his former club and admitted their Premier League finish will not be anywhere near good enough.

The Foxes are 10th in the Premier League and could end as low as 15th if they lose their three remaining matches after enduring a lacklustre domestic season under Brendan Rodgers.

While they reached the semi-finals of the inaugural Europa Conference League, their league woes have been compounded by exits from the FA Cup and Carabao Cup in the fourth round and quarter-finals, respectively.

They have also failed to qualify for European competition in 2022-23 following their Conference League defeat by Jose Mourinho’s Roma. 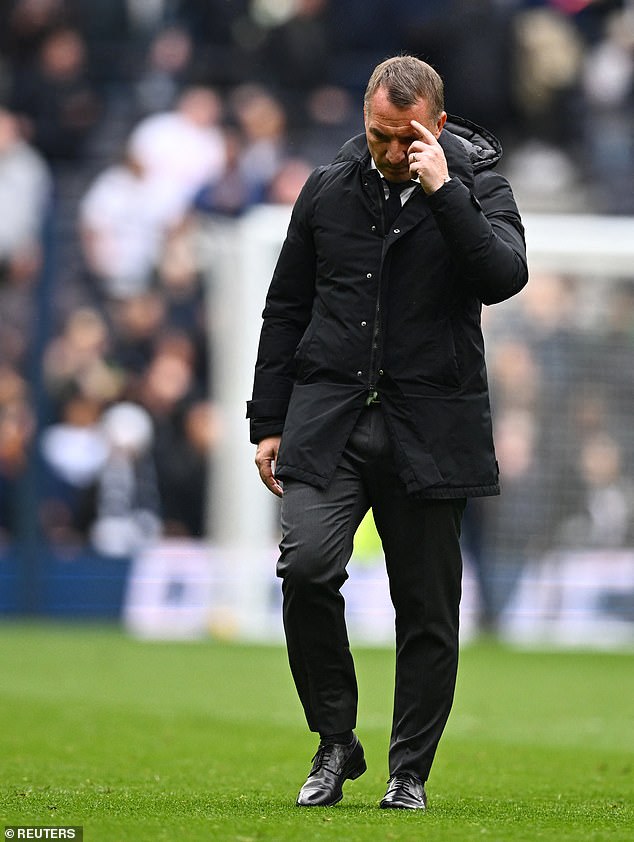 Leicester, who won the FA Cup in 2021, had started the campaign harbouring hopes of Champions League qualification having missed out on the final day of last season.

‘It is fair to say it has been a disappointing season,’ Morgan, who retired after lifting the FA Cup at Wembley last May and was a key part of the side which sensationally won the Premier League in 2016, told Sportsmail.

‘If you reflect back on previous seasons, where we narrowly missed out on the top four, at the beginning they would have been tempted to try and actually break that duck and get in there.

‘They have had injuries to key players, Covid has had an effect on team selection and this has led to an inconsistency of performance. But finishing where we are probably going to finish is not good enough for Leicester, and I am sure Brendan and the players would say the same thing.

Leicester’s Premier League finish will not be anywhere near good enough, Morgan said 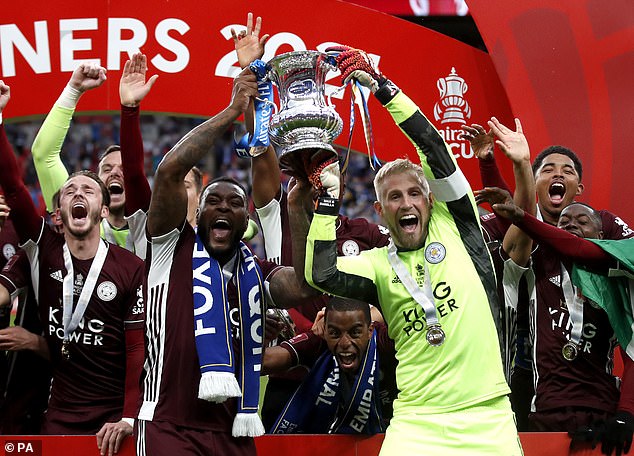 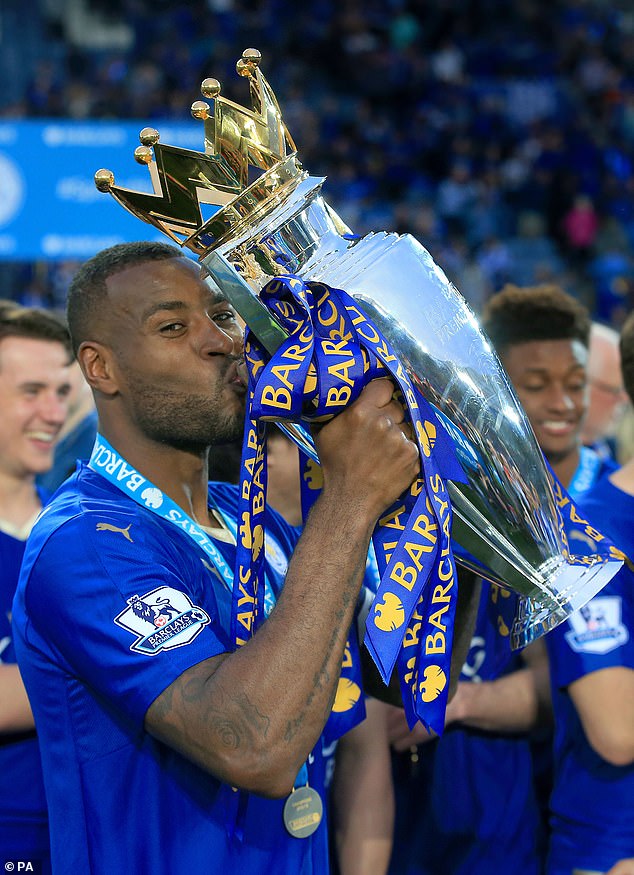 ‘Hopefully next season they can rectify a few issues and be much better – they want to be competing for European football. They’ve had a taste of it this season, getting to the semi-finals, but next season they will be battling to get into those European positions again and have a much better season.’

Leicester began to focus mainly the Conference League, which offers a place in the following season’s Europa League to the winners, once a top-four finish was out of sight.

‘If any other team are in the same position as Leicester, where European football is fading away a bit but you’re doing well in the current competition, you are going to prioritise where you might get a trophy for that season,’ Morgan, who made a combined 719 appearances for Nottingham Forest and Leicester, adds.

‘Any team would do the same. The downside is that you don’t have your strongest squad for domestic competitions and the league. There have been times where they’ve played teams where they might expect to pick up a point or win, and haven’t done that because the squad hasn’t been the strongest that day.

‘Looking at the team and the bench, where it is not the strongest team, and that’s because you have to prioritise what matters most and at the time for Leicester, that was European football.’