West Brom star Gareth Barry was pictured in a nightclub just hours before his side’s defeat to Burnley.

But Barry appeared to pose for photos with fans as he ‘partied up until 3am’ in images and video shared on social media.

The 37-year-old, who is battling a knee injury, was supposedly snapped in Snobs nightclub in Birmingham’s city centre.

Baggies manager Alan Pardew admitted Barry acted irresponsibly by partying on the night before the game.

He said: ‘Was it wise to do that on the eve of a game? Probably not.’

But Pardew insisted Barry had ‘definitely not’ broken any rules by going out. 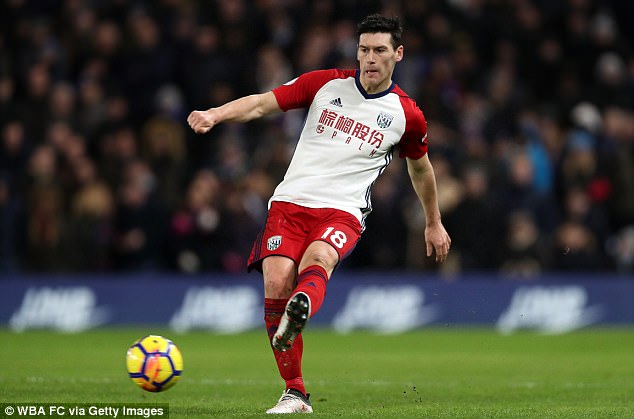 He said: ‘I know he was in for treatment this morning and he was on time. His engagements off the football pitch in his personal life are his personal life. He was under no jurisdiction with us.’

It comes just a month after England midfielder Barry was named as one of the players who allegedly stole a taxi during a team trip to Barcelona.

Barry, Jonny Evans, Jake Livermore and Boaz Myhill all apologised for their ‘unprofessional antics’ in the Spanish city, while manager Alan Pardew said at the time he felt ‘let down’ by the players. 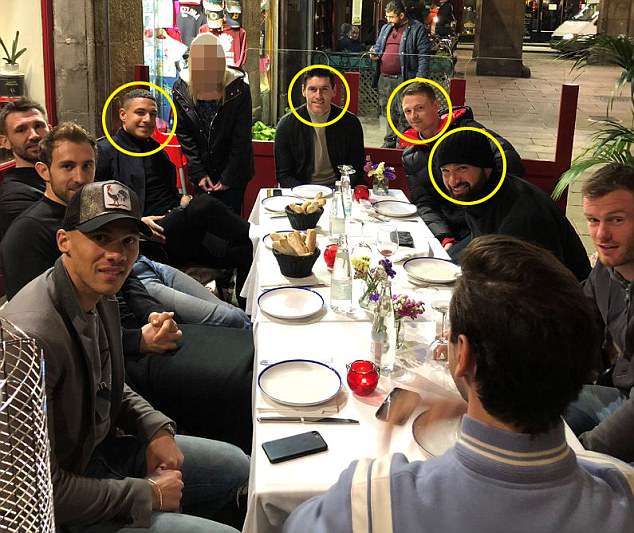 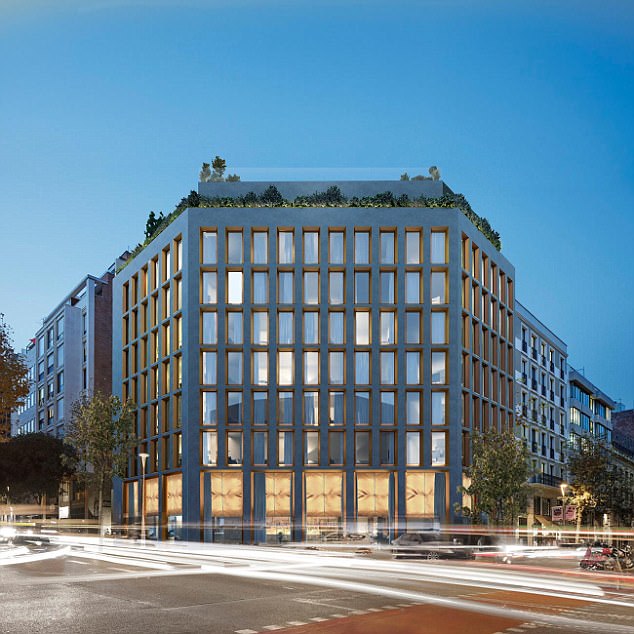 Last month police were called after the players, who were on the club’s mid-winter training trip to Spain, were said to have driven a taxi from a McDonald’s drive through before abandoning it outside The One boutique hotel where they were staying

Police were called after the footballers were said to have driven off in the cab from a McDonald’s drive-through at 5.30am before abandoning it outside their luxury five-star hotel before going up to their bedrooms.

Police later confirmed they passed the players’ details on to an investigating court after racing to their boutique hotel The One to recover the taxi following a call from a concerned receptionist.

Although Barry won’t be published due to the fact he’s recovering from an injury, fans on Twitter weren’t pleased considering West Brom’s current woes.