West Ham remain determined to sign Kurt Zouma this summer, but the Chelsea defender’s wage demands reportedly present an obstacle for the Hammers to land the Frenchman.

David Moyes is on the hunt for another defender before the window slams shut at the end of the month, with the club in talks with Chelsea over a move for their 26-year-old defender.

The rise of Trevoh Chalobah and Thomas Tuchel’s own desire to land a new defender – with Joules Kounde linked – has meant that the Blues are open to selling for a fee of around £25million.

West Ham are still pushing to sign Kurt Zouma, but his wages are reportedly problematic

Zouma (R) has fallen down the pecking order, with Trevoh Chalobah (L) breaking into the team

However, The Evening Standard reports that the deal has stalled due to Zouma’s demands of a salary of over £100,000-a-week.

West Ham are understood to be working on a limited transfer budget this summer, meaning that Zouma – whose contract expires in 2023 – will need to reduce his wage demands if the East London club are to land him.

Zouma is one of a number of centre half targets on West Ham’s radar this summer, with Fiorentina defender Nikola Milenkovic a target before talks between the English and Italian clubs broke down. 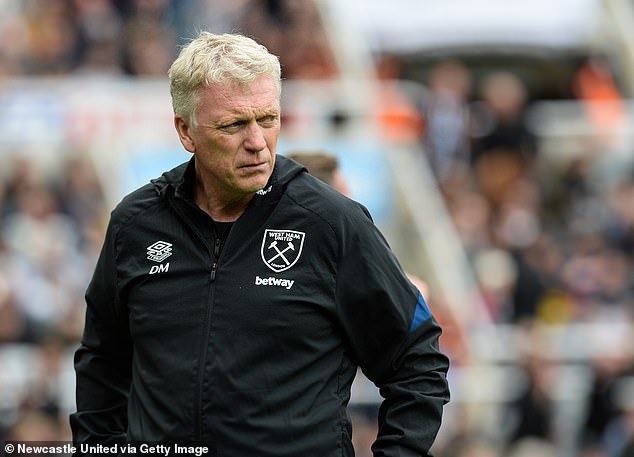 Burnley’s James Tarkowski was also on the Hammers’ shortlist but it is believed that the defender is looking to see out his contract at Turf Moor and leave as a free agent next summer.

West Ham got their season off to a strong start with a 4-2 win over Newcastle on Sunday in one of the games of the weekend.

Said Benrahma helped inspire a second half turnaround at St James’ Park, although West Ham’s poor defending in the first half will have been noted by Moyes, who wants a squad capable of simultaneously challenging in the Premier League and Europa League. 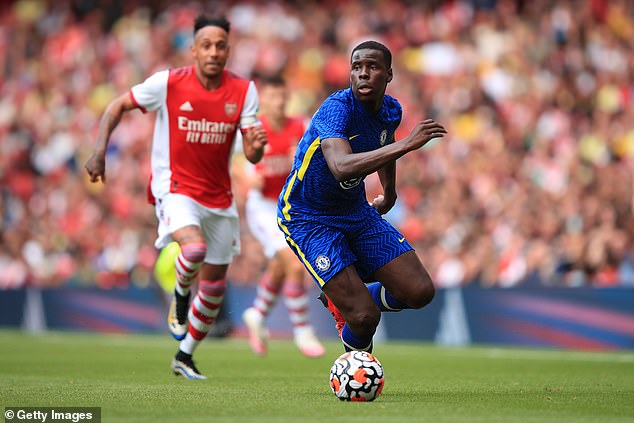 However, his wage demands of over £100k-a-week are proving a major stumbling block

‘I am going to try and add to the squad and I will be adding a defender and maybe other players as well but then if I don’t then I will be happy if the players perform as well as they did,’ Moyes said after Sunday’s win.

‘If the players perform as well as they did last season and today then it means whoever we bring in has got to be at a very good level.’

The Hammers are also in the market for a striker to provide cover for leading man Michail Antonio, who was hampered by injury woes last season.