West Ham willing to listen to offers for Said Benrahma less than two years after his £30m arrival… with David Moyes happy to sell the winger after bolstering his attacking options with the £17.5m signing of Maxwel Cornet

By Simon Jones and Kieran Lynch For Mailonline

The 26-year-old joined the Hammers on an initial loan from Brentford and was signed for £30million, but has lacked the consistency that Moyes craves.

West Ham have bolstered their attacking positions this summer, with the £32m signing of striker Gianluca Scamacca from Sassuolo and the £17.5m addition of Maxwel Cornet from Burnley. 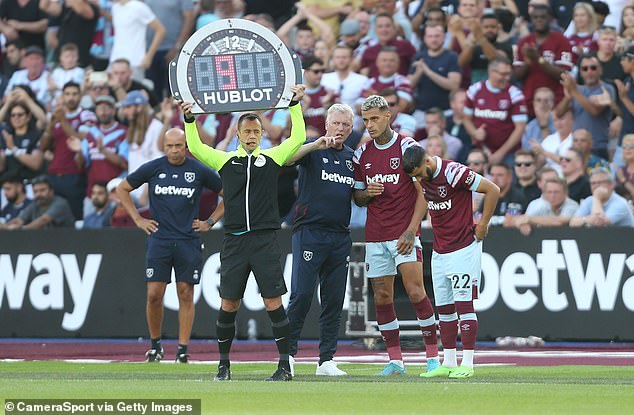 After a slow first season, the winger made an encouraging start to the last campaign before falling away once more after Christmas.

Benrahma scored 11 goals in all competitions during the 2021/22 season, but came off the bench in their 2-0 opening day defeat to Manchester City this campaign.

The Hammers will be hoping to recoup the £30m they forked out for him rather than sell him on the cheap. 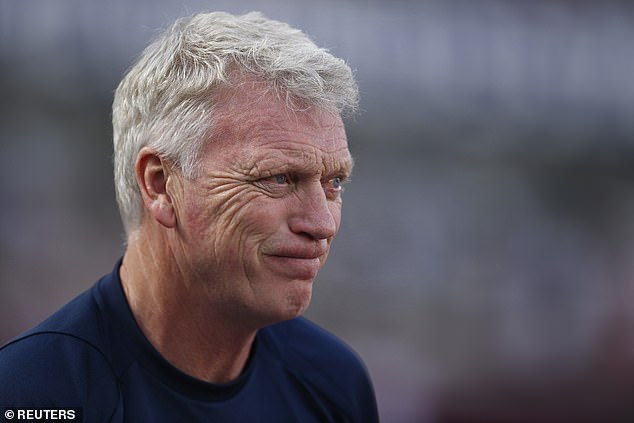 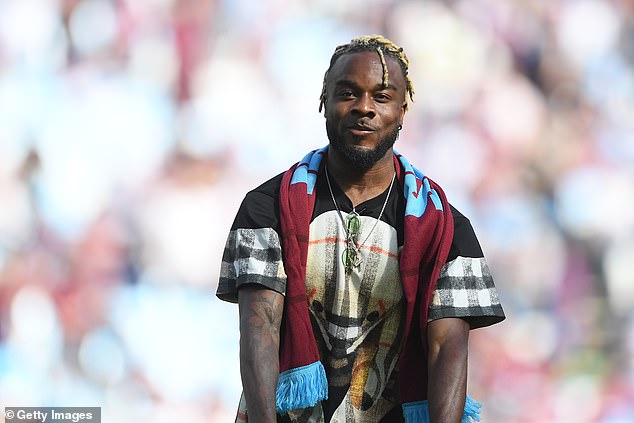 The Guardian have reported that Nottingham Forest have shown an interest in Benrahma this summer.

Meanwhile, the Hammers also look set to lose winger Nikola Vlasic, who arrived in Turin on Tuesday night ahead of joining Torino on a season-long loan.

The attacking midfielder has struggled to settle since joining from CSKA Moscow for £25.7m last summer.

West Ham have also put in a bid for PSG defender Thilo Kehrer, but Moyes is juggling options with Manchester United’s Eric Bailly among them.