West Ham have bid over £34million for Sassuolo striker Gianluca Scamacca – but their offer falls short of the Serie A club’s £42.6million valuation of the 23-year-old.

According to Sky Sports, positive discussions are still ongoing between the two clubs as the Hammers step up their search for a new striker this summer.

Scamacca scored 16 goals in 36 appearances for Sassuolo last season, helping the club to an 11th-place finish in Serie A. 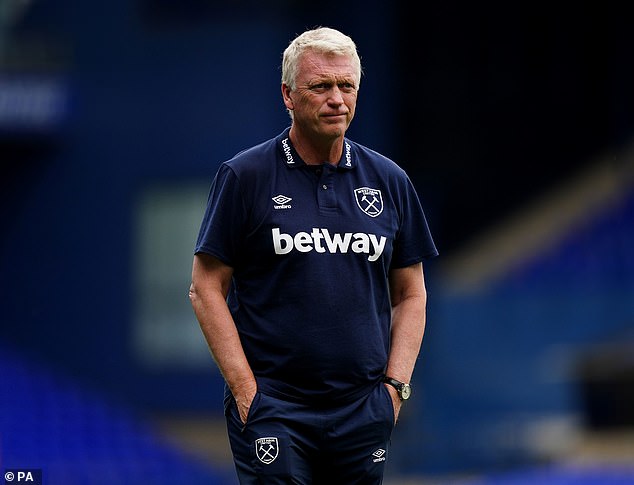 The 6ft 5in forward was regarded as one of the brightest young talents in Europe when was just 15, but following a number of unsuccessful loan spells he has finally been able to fulfil his potential at Sassuolo.

Scamacca has been capped five times by Italy and often draws comparisons to AC Milan veteran Zlatan Ibrahimovic, thanks to his ability to score varying types of goals.

Along with Scamacca, West Ham also retain a strong interest in Chelsea frontman Armando Broja, with talks between the two London clubs still ongoing over a potential deal for the Albanian. 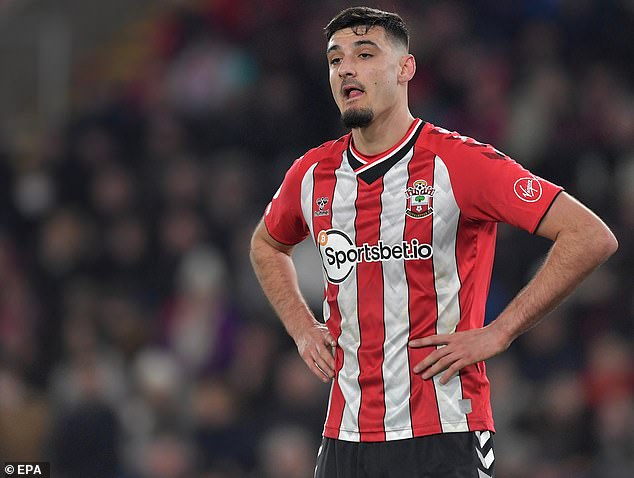 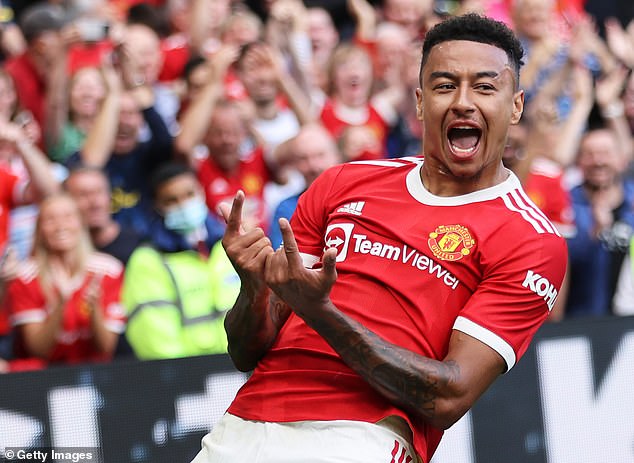 Chelsea boss Thomas Tuchel has played down talks that Broja will leave Stamford Bridge this summer, but the 20-year-old is attracting interest from several clubs.

The Hammers are also waiting on a response from Lille over the potential transfer of midfielder Amadou Onana. However, they’ve failed in their attempt to bring Jesse Lingard back to east London after the England man signed for Nottingham Forest on Thursday.

Premier League new boys Forest have been busy in the transfer market and trumped West Ham by making a substantial contract offer of £200,000-a-week to bring Lingard to the City Ground. 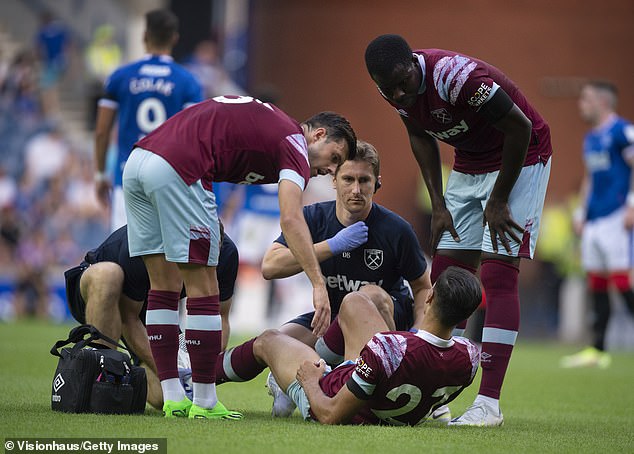 However, Moyes is sweating on the fitness of new signing Aguerd after the defender limped off with an ankle problem during their 3-1 pre-season defeat to Rangers on Tuesday.

The club have confirmed there is no sign of a break, however there could be damage to the defender’s ligaments, which makes him a fitness doubt ahead of the start of the new season.