West Ham United teenager Reece Oxford has rejoined Borussia Monchengladbach until the end of the season.

The defender, who can also play in midfield, spent the first half of the campaign on loan at the Bundesliga club, making four appearances in all competitions.

Nineteen-year-old Oxford returned to the Hammers earlier this month and featured in two FA Cup games, as well as the final few minutes of Tuesday’s 1-1 draw with Crystal Palace in the Premier League. 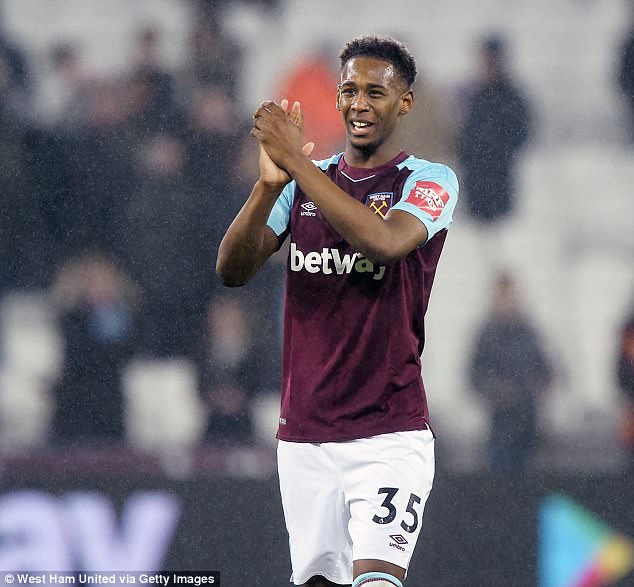 But he has now headed back to Gladbach, who are seventh in the Bundesliga, just two points below second in a congested table.

‘We wish Reece all the best for the second half of his loan spell with Borussia Monchengladbach,’ read a statement on whufc.com.

Oxford is under contract at the London Stadium until 2021 after signing a long-term deal on his 18th birthday in 2016.

Including his recent outings, he has played 17 times for West Ham’s first team. 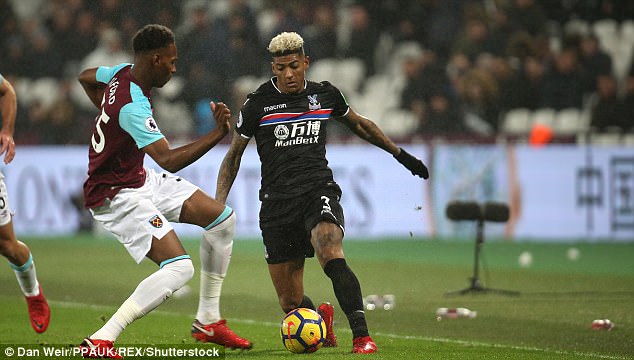 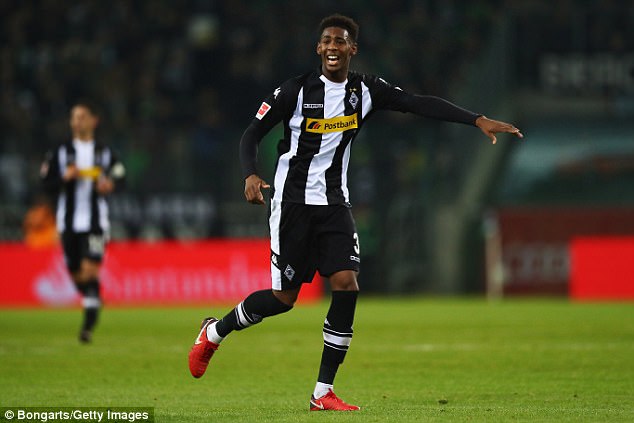