Sad reason a hardworking Aussie bloke has been rejected from 237 jobs – despite serving 10 years in the Navy, working for a top finance firm and speaking THREE languages

A middle-aged father says he has been rejected from 237 jobs in just 17 months because employers think he is too old.

Western Australia man Nicolas Winterson is just 53 and struggling to land himself a full-time job despite a lifetime of experience in the Navy and senior investigation roles.

He served with the Royal Australian Navy for 10 years, worked as a high-level fraud and forensics manager for 20 years and speaks Malay and Bahasa Indonesia.

At one point he was the director of forensic services at KPMG Australia – a globally recognised firm that provides audit, tax and advisory services.

Nicolas Winterson has served with the Royal Australian Navy for 10 years, worked as a high-level fraud and forensics manager for 20 years and speaks Malay and Bahasa Indonesia (stock image) 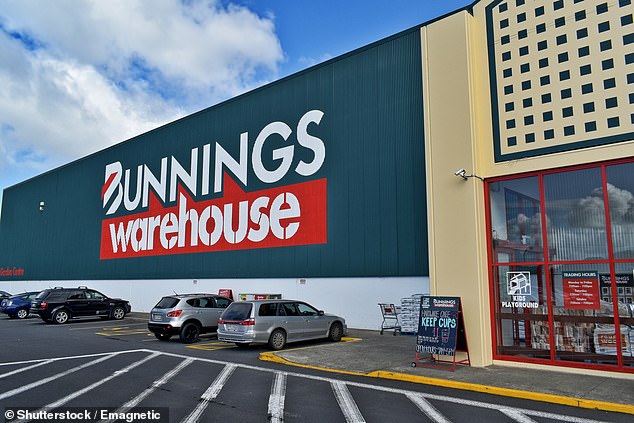 Mr Winterson has been applying for every possible job under the sun and handing in his application for both senior and junior roles.

He has put in an application to work at ASIO, the police force, home affairs office and even hardware giant Bunnings.

Though every single application has been rejected despite his impressive resume and lifelong experience.

A distraught Mr Winterson believes recruiters are overlooking his candidacy for the roles because of one thing that is out of his control.

‘They think 53 is too old,’ he told The West Australian.

‘Recruiters have a bias against people over a certain age — they’re after young people.

‘But it’s really tough I have to tell you because some of these roles, I fit the job description perfectly.’

Mr Winterson says he was even told by a Bunnings employer that he did not get the job because the hardware giant was looking for ‘certain types of people’.

The 53-year-old has an 11-year-old son and fears he won’t be able to look after him much longer if he isn’t hired by someone. 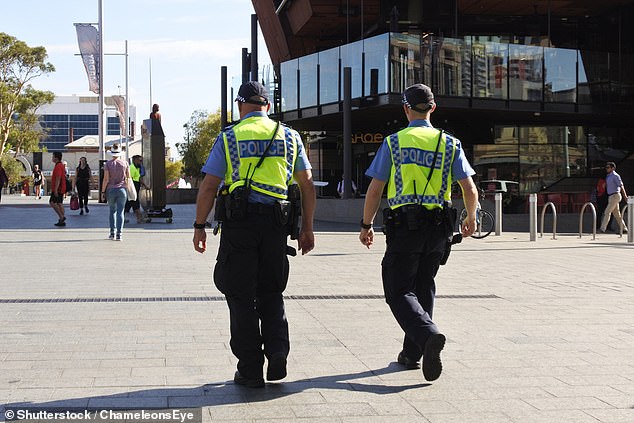 It found more employers were more reluctant to hire workers over a certain age while there had also been a slight shift in perception in what age group would be classified as an ‘older worker’.

A worrying 46.7 per cent of employers admitted they would be more reluctant to hire a worker over a certain age.