A depraved former police officer has been found guilty of drugging and raping 13 women he met on dating apps between 2007 and 2018.

Adrian Trevor Moore, 52, a former West Australian cop, had denied the 87 allegations against him which included sexual penetration without consent and bestiality.

But it took a jury just six hours to find Moore guilty of every single charge on Monday after a five week trial.

Judge Alan Troy said the former senior police officer had used ‘unprecedented sadism’ with the court hearing how Moore forced a series of degrading sex acts on his victims.

These included urinating in their mouths, making them perform sexual acts on their pets, and hitting them.

All 13 women gave evidence at the trial and the jury in the Perth District Court was played video recordings taken by Moore of the abuse.

The footage was so disturbing that two members of the jury had to be excused, while other jurors asked for immediate counselling. Members of the public and the media were not permitted to watch, The Age reported.

Judge Troy said he ‘greatly regretted’ the jury had to see such graphic and confronting videos, but that it was ‘utterly unavoidable’.

He said Moore’s crimes ‘involve a degree of sadism that is unprecedented in my experience’ and that it had been an ‘extraordinarily demanding trial’.

Moore’s crimes were first reported when one of his victims, another police officer, made a complaint to the WA Police’s internal affairs unit.

The 52-year-old claimed his victims consented to bondage and other masochistic sexual acts, while claiming some of the alleged abuse did not happen at all.

He used his reputation as a police officer, having once been nominated for officer of the year, to gain his victims’ trust, the court heard.

He also had used a computer system to look up the details of some of his victims.

State prosecutor Adam Ebell told the court that police found hundreds of horrific images and videos on a hard drive in a safe in Moore’s home after his arrest in 2018. 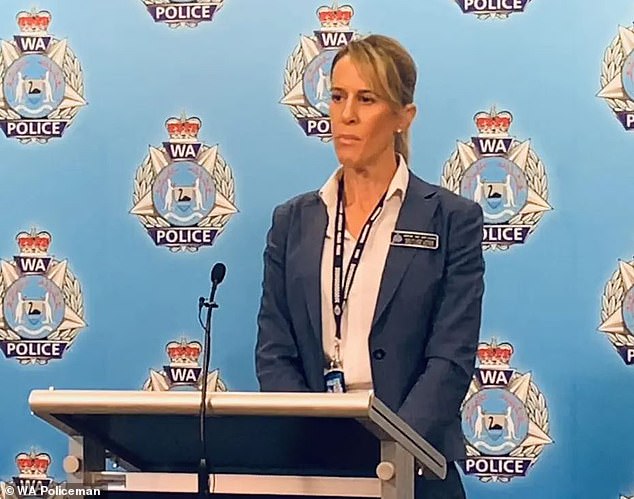 These included pictures and footage taken of 11 out of the 13 women without their knowledge, and proved they were drugged and unable to consent on at least one occasion each.

Moore mainly met his victims via online dating apps including Tinder and RSVP.

He was arrested at his home in the south-eastern Perth suburb of Kelmscott in 2018.

During a raid of his home police uncovered a document called ‘Girls I’ve F**ked 2016,’ which included names and places, what he had done with the women and a score.

Some of the victims recalled later feeling pain and waking up with bruises and bleeding but didn’t know why, the court heard.

‘We hope this brings some closure to the victims of these horrendous crimes,’ she said, adding that they were continuing to get support.

Moore will return to court for sentencing on December 13. 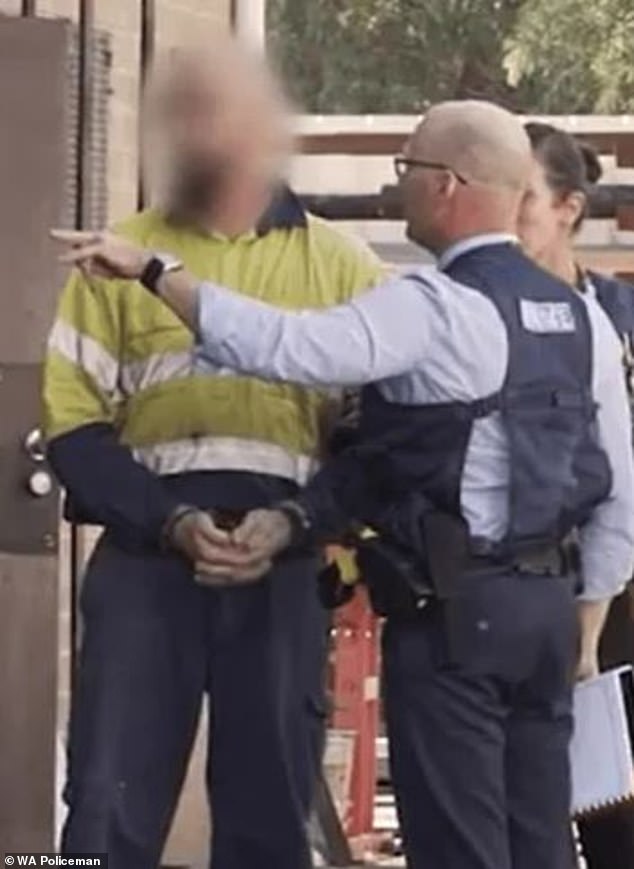 The 52-year-old claimed his victims consented to bondage and other masochistic sexual acts, while claiming some of the alleged abuse did not happen at all