Young family-of-four are left homeless and $1,000 out of pocket after falling for a Gumtree scam run by a woman posing as a police officer

A young family-of-four have found themselves temporarily homeless after falling for a simplistic Gumtree scam.

Harley D’Arcy, Louise Hall and their two children had packed their bags after securing a rental property in the Western Australian coastal town Mandurah, much closer to Perth than their rural home in Wheatbelt.

The move was meant to bring new job opportunities and a fresh start for the young couple.

But their aspirations turned to devastation when the dream home they thought they’d secured was revealed to be a scam.

A young couple with two children have falled victim to a simplistic rental scam. Pictured is mother-of-two Louise Hall, who thought she’d secured a new home closer to the city

Being from the country, the young couple said they had ‘no reason not to trust’ the woman who responded to their desperate Gumtree ad for a private rental home.

An apparent police officer by the name of Ebony Richards claimed to be their saving grace, telling them she had a house they could move into whenever they liked.

Masquerading as a police officer, the couple told WA Today Ms Richards was too busy going in and out of court to show them their new home personally.

But when the family arrived at the property with their children and pet dog in tow, a confused house of roommates said they’d never heard of anyone named Ebony Richards. 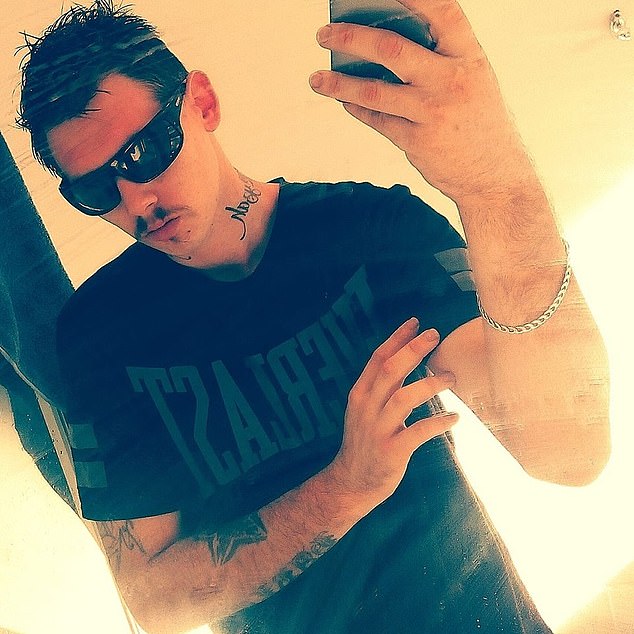 Mr D’Arcy said he and his partner quickly realised they had been duped by the scammer.

‘Police came and told us Ebony had never owned the property. We can’t get in touch with her anymore.’

The scammer has vanished, taking the couple’s $1,000 bond payment with her, leaving Harley and Louise unable to afford another down payment.

They are now living with relatives until they find their feet. 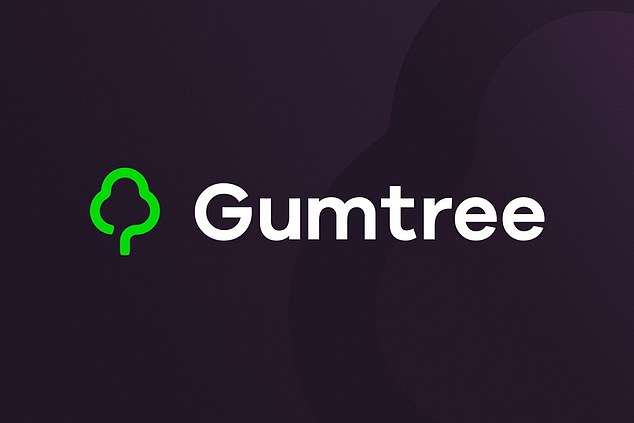 Consumer Protection Commissioner David Hillyard said the couple weren’t the first to fall for the simplistic scam, and certainly won’t be the last.

‘Usually it’s an exceptionally good deal with cheap weekly rates for a high-quality home and there will be a reason that you cannot view it or meet with the landlord.’

He says arrangements to meet face-to-face with the scammer consistently fall through and eventually the pressure to fork over money becomes too much.

‘The victims are then left without accommodation and are often devastated by their monetary loss.’

A young Melbourne woman was among at least eight people to lose tens of thousands of dollars in a similar cyber rental scam only weeks earlier. 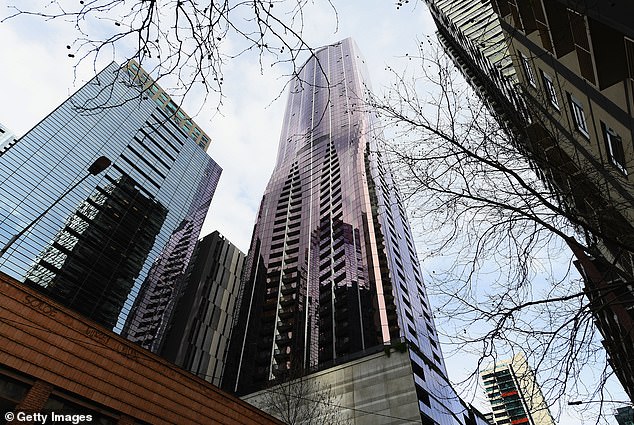 Only weeks earlier, a scammer used social media to steal $79,000 in bond payments for properties he didn’t own, including apartments in Melbourne’s EQ Tower (pictured)

Geyatri Azzumi thought she’d landed the ideal apartment, a fully furnished, modern apartment within her budget in the heart of Melbourne.

But only days after forwarding more than $10,000 in deposits to secure the unit, the man posing as a real estate agent went quiet on her.

That same scammer racked up more than $79,000 in fraudulently obtained bond payments in only a month.

In 2018, Australians were cheated out of more than $50 million in cyber scams.

Further information on rental scams can be found on the federal government’s ScamNet website.