Allegations of sexual harassment and abuse at Westminster are “deeply concerning”, Downing Street has said.

Prime Minister Theresa May would urge anyone with information to contact the authorities, a Number 10 spokeswoman said.

Downing Street’s intervention came after the Sun reported that female researchers and aides in Parliament were using a WhatsApp group to share information about alleged abuse.

A Number 10 spokeswoman said: “Any reports of sexual harassment are deeply concerning.

“The Prime Minister was very clear when we responded to the reports about Harvey Weinstein in the last few weeks that any unwanted sexual behaviour is completely unacceptable, and that is true in any walk of life – including politics.

“Any allegations that may come to light will be taken extremely seriously and we would advise people to contact the police if there is such an allegation so that it’s fully investigated.”

Number 10 said it was not aware of any allegations having been formally reported.

Asked if allegations against a minister would lead to their dismissal by the Prime Minister, the spokeswoman said: “She would take it extremely seriously and serious action would be taken where it’s necessary.” 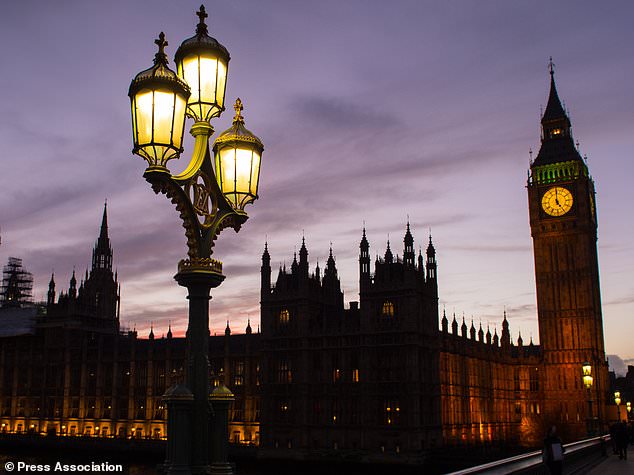 The spokeswoman added that allegations that did not warrant a police investigation could be made to the House of Commons authorities or a political party.

“All parties, all employers in any walk of life including politics, must take this seriously and must make sure staff are protected and looked after,” she said.

“No industry or career area is immune to that, including politics.”

The WhatsApp group reportedly shared tales of MPs groping staff in lifts and a minister branded “Not Safe In Taxis” because of his behaviour.

The Sun reported that culprits are said to include ­a Cabinet minister who allegedly groped a victim at a drinks party.

One politician was described as “very handsy” in a message and the WhatsApp group was also warned to “watch out” for a particular politician at a party conference.

Senior politicians from both the Tories and Labour are said to be named in the WhatsApp group.

Parliamentary authorities have a limited ability to intervene because staff are employed directly by MPs, a House of Commons spokesman said, but there was a 24-hour helpline available to raise concerns.

“The House of Commons takes the welfare of everyone who works in Parliament very seriously,” the spokesman said.

“The House is limited in its ability to intervene in employment matters, such as allegations of bullying or harassment by MPs of their staff as MPs are self-employed and employ their staff directly.

“A free confidential helpline is provided by the House of Commons and available 24/7 for all Members’ staff.”

The spokesman added: “Where Members are alleged to have breached the MPs code of conduct it is possible for the Parliamentary Commissioner for Standards to launch an investigation.”