McKennie suffered a ‘capsular lesion of the left shoulder’ according to a team statement, which said that he will now begin rehabilitation for the issue.

The midfielder battled injury issues last season, namely a metatarsal fracture he suffered in February, and he has seen limited game action since.

He has not appeared in a preseason match this season.

The injury will require ‘three weeks’ differentiated work’, according to the team, while Gazzeta Dello Sport said he’ll miss at a month.

McKennie’s fresh injury blow means he could struggle to be fully fit, or at least sharp, for the national team’s final pair of World Cup tune-ups vs. Saudi Arabia and Japan in late September.

The shoulder issue dampens the mood after McKennie appeared to hugely enjoy being back in his home country.

Despite not seeing the field, McKennie showed off his goofy side alongside fans and teammates during the preseason trip.

He played head tennis with a fan prior to a friendly with Mexican club Guadalajara, before the club played Barcelona four days later at Texas’ Cotton Bowl and then later jetted off to Los Angeles where Juve played Real Madrid Saturday night at the Rose Bowl. 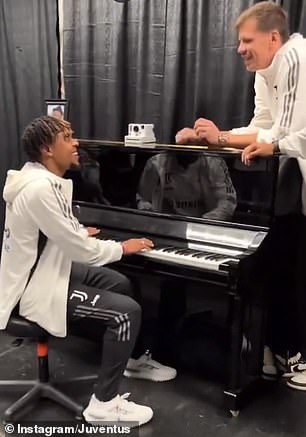 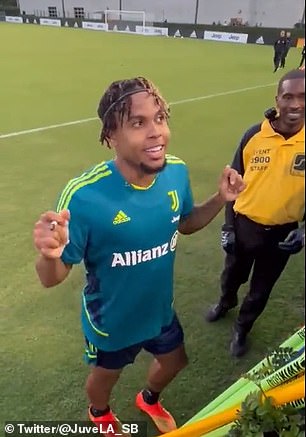 McKennie brought his good vibes over to LA, where he danced Friday night at the thought of Beyonce’s new album “RENAISSANCE”, and later played piano to the delight of his teammates backstage at The Lumineers’ Crypto.com Arena (formerly known as the Staples Center) concert.

He’d also been spotted playing basketball while in California, as the 23-year-old swished a pair of three-pointers at an indoor court.

McKennie’s lightheartedness came amid a pivotal point in his career. 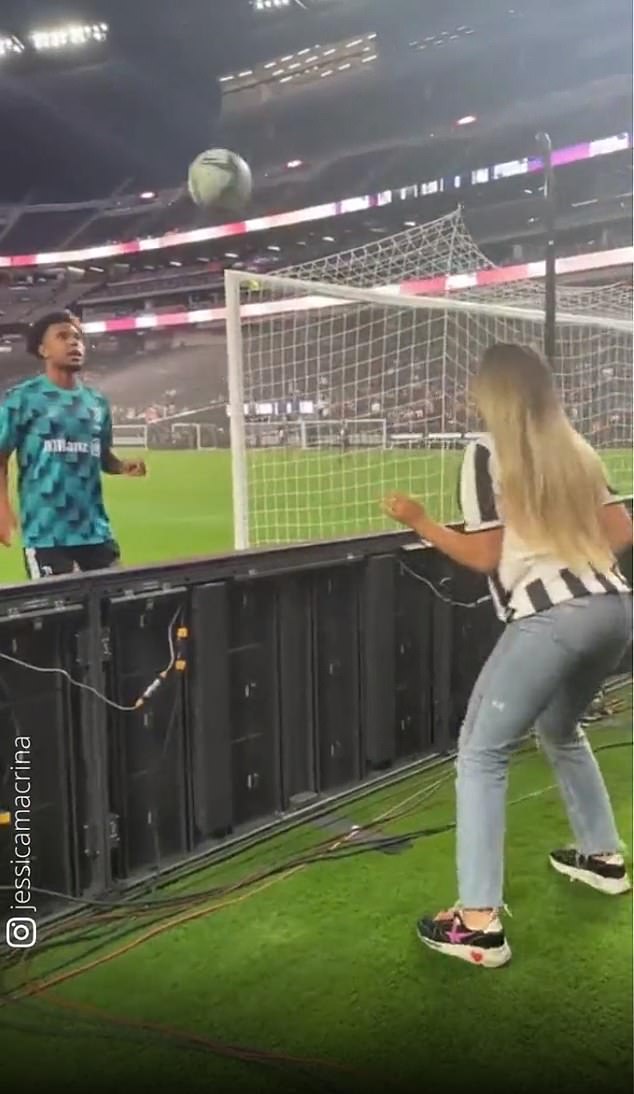 The Texas native is expected to be a key player for the USMNT in this fall’s World Cup, and the midfielder has been heavily linked with a move to Spurs this summer.

Sportsmail reported last week that McKennie is being targeted by Tottenham, but Juventus may be hesitant to sell him after Paul Pogba injured his knee. 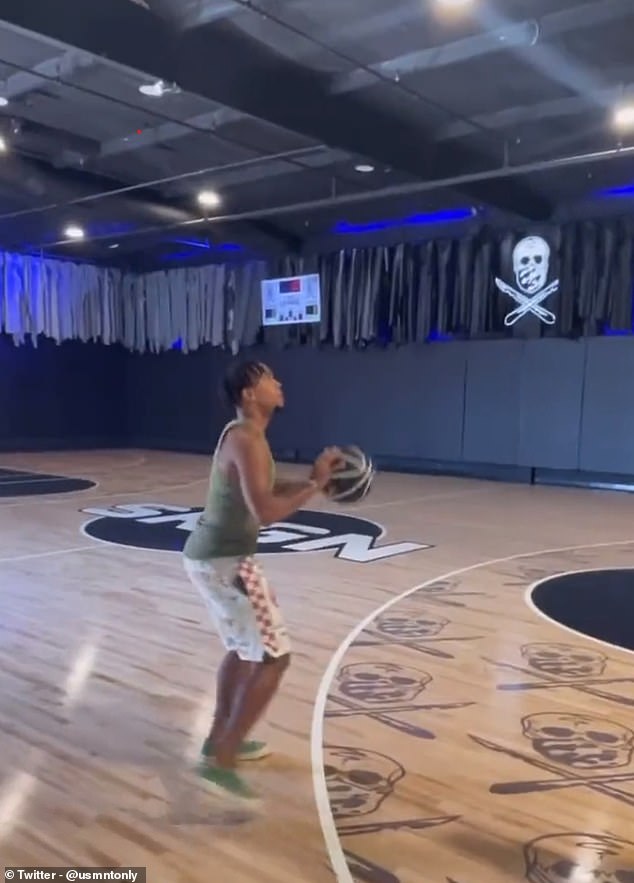 The Italian club rate him at approximately $41million, according to the report.

McKennie has been confined to a somewhat bit-part role at Juventus, starting 33 games total in Serie A over the last two seasons.

When he has had a chance, however, the American has shown promise.

He’s scored 10 goals and registered three assists for Juve in 46 starts across all competitions. Spurs have reportedly been interested in him since at least 2021.