The grieving mother of a teenager who died in a freak car crash has told how she has forgiven the young female driver who was behind the wheel at the time of the collision.

Alyssa Postle, 17, was a passenger in a friend’s car last August when the Subaru Impreza – part of a group of three cars driving over the 70km/h speed limit during a trip to a KFC – careered off the road in Bray Park north of Brisbane and spun into a power pole.

Her mother Kellie said she doesn’t want ‘to hold onto hatred’ or ‘toxicity and negativity’ towards the driver, who has yet to come face-to-face with Alyssa’s parents since the crash.

She said the angst would ‘eat me up’ if she held onto it.

Alyssa Postle, 17, was a passenger in a young girlfriend’s car last August when the vehicle, part of a group of six cars racing one another to a KFC north of Brisbane, spun into a power pole. Her mother Kellie says she has forgiven the driver, but needs to speak with her to move on 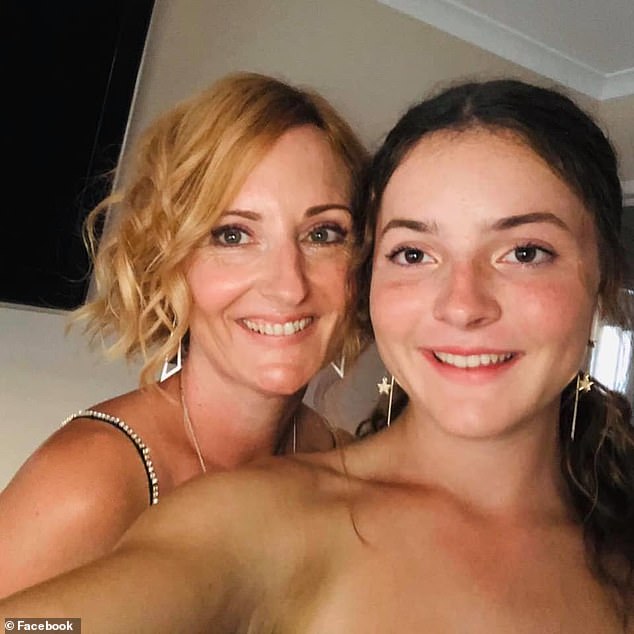 A police officer sent the Postles a short letter from the girl, which said how much their daughter meant to her.

But that was all the contact they had had with her; Ms Postle figured the teenager could be avoiding them under legal advice.

The unnamed girl, who got her P-plates just two weeks before the horror smash, was charged with dangerous operation of a motor vehicle causing death.

But as she was 17, she faced children’s court, lost her licence for 12 months and was put on probation for two years. No conviction was recorded.

An 18-year-old man was meanwhile charged with racing and is due to appear in the Pine Rivers Magistrates Court on July 28.

During the female driver’s trial in May her family could not make eye contact with the Postles. 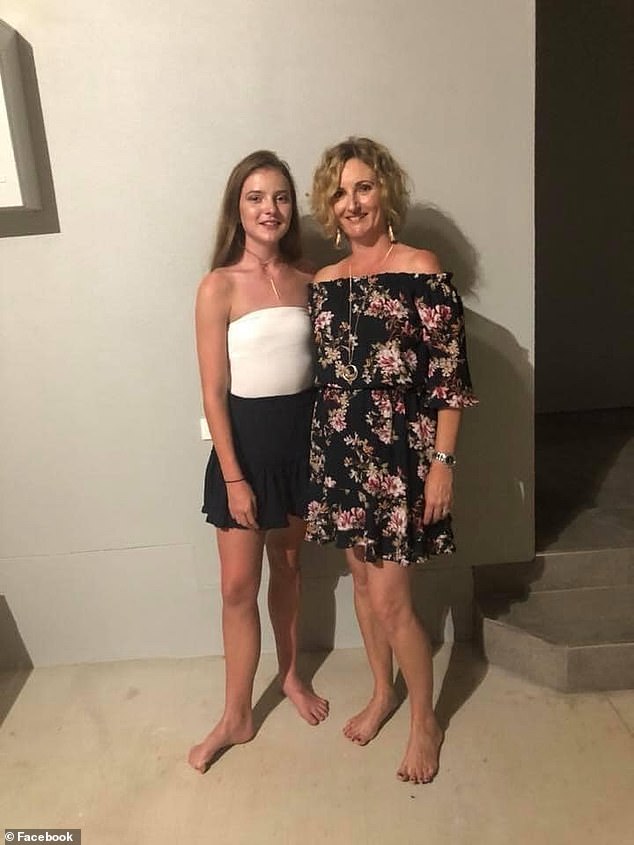 Grief-stricken Kellie Postle (right) says ‘hatred, toxicity and negativity’ towards the girl who crashed with her daughter Alyssa in the passenger seat won’t bring her back

A witness who was on the scene at the horror single car smash said it was a ‘horrible accident’ Pictured: KFC in Warner

She intends to reach out to the girl, ‘to let her know where I’m at … and that I’ve forgiven her.’

Alyssa’s dad, Troy, said he believes the teenager got off lightly.

‘She’ll have her demons in her head. I think that’s justified. She’s given us a life sentence. She needs to be held accountable. And she wasn’t,’ he said.

Before the accident, Aylssa texted her mother: ‘Should be home by 8.30, xx’ but just one hour later Ms Postle had two teenagers at her door telling her there had been an accident. 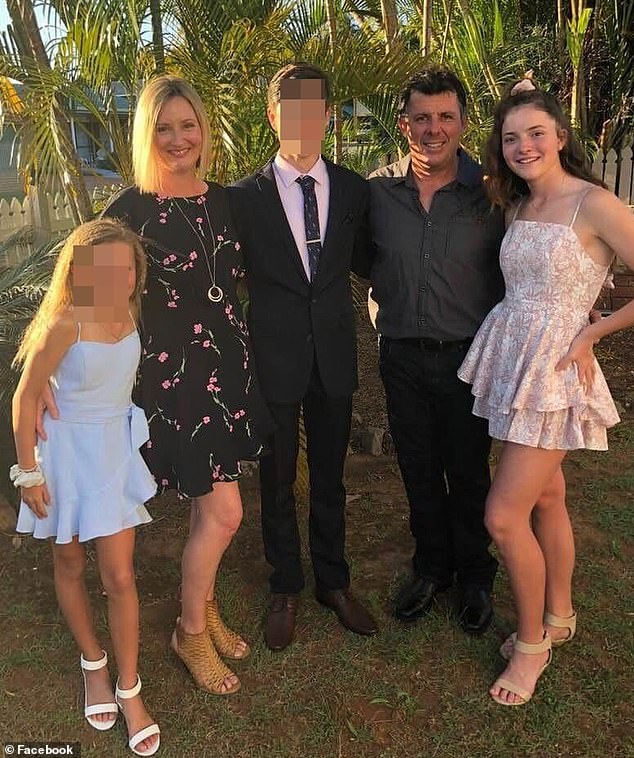 Alyssa is pictured with her family. Her loved ones continue to deal with their grief nearly a year after the tragic accident

Ms Postle said her daughter recently got her licence when she drove herself to the Warner Tavern for dinner on the night of the accident.

‘She had asked me during the day if she could go out. I said, ”no, it’s a school night”, but I changed my mind,’ Ms Postle told Yahoo News Australia.

But when her friends were denied service because they were underage, Alyssa decided not to drive and got into her friend’s car and travelled to a nearby KFC.

Alyssa’s mother said she has ‘no idea’ why her beloved daughter chose to ride in her friend’s car.

‘It’s a question that will haunt me for the rest of my life,’ she said. 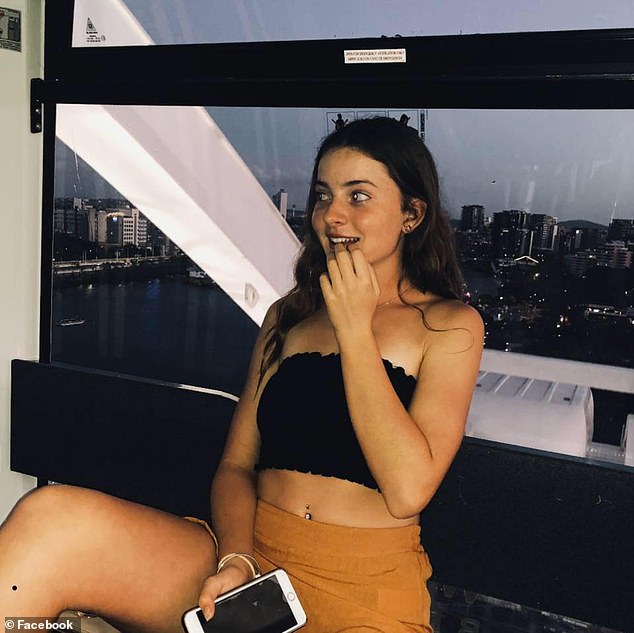 Alyssa spent three days in hospital before her family had to make the unbearable decision to turn off her life support.

She was a talented athletics star and was completing her final year of school at Bray Park’s Christian Genesis School.

As she and her family continue to deal with the pain of losing Alyssa, Ms Postle has focused on raising awareness about road safety – especially for those who have just received their licenses.

Ms Postle believes red P-platers shouldn’t be allowed passengers in their car and is advocating for the rules to change.