What and Who Decides the Value of CS:GO Skins? 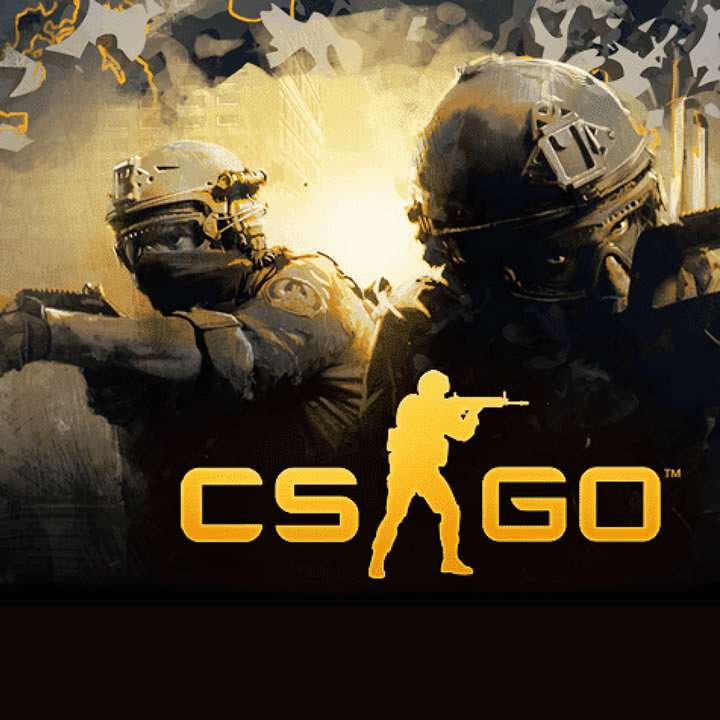 Did you ever wonder who dictates the price and face value of CS:GO skins? The answer to this question is no one and everyone. Valve does not have control over the price of skins. The price of a single skin is affected by multiple factors. From its condition and rarity to other additional features like stickers and its popularity. Many people open cases in the hope of getting expensive skins and sell them for profit. Due to the fact it is relatively hard to get anything good out of in-game cases, players opt-in for alternative ways to get skins. They use third-party platforms like https://csbet.gg/en in order to increase their chances to get expensive skins. But what makes one skin expensive? Keep reading and find out.

CS:GO Skins are classified in two different ways, by rarity and exterior. The rarity of the skin is also associated with its colour. This way, you can know how valuable something is just by looking at its colour. The rarer the skin grade is, the more expensive the skin is.

There are 7 available skin grades:

There are 2 more special skin grades available in the game:

Souvenir skins are skins exclusively obtained from special souvenir packages. They are only dropped during the Valve-sponsored Major events. Those skins are akin to their non-souvenir twins and the only difference is in pre-applied golden stickers. The price of souvenir skins can vary from $0,1 to $60,000. It all depends on the type of skin and its rarity.

Contraband Items are skins that are no longer available in the game. However, players that already received such item still have it in their inventory, which makes it one of a kind. For now, there is only one Contraband Item in this game and it is magnificent M4A4 – Howl.

Another thing that dictates the price of the skin is its exterior. There are 5 possible states of skins.

Factory New skins are the best-looking ones and they look like they just left the factory. Therefore, those skins are usually the most expensive ones but it does not necessarily have to be the case. Some variations of skins have less battle-scarred versions, and therefore, the Battle-Scared version is rarer with makes it more expensive. Another thing that can influence the price of the skin is a StatTrack counter. Skins with StatTrack counter are rarer and also more expensive.