What are the Pros and Cons of Marijuana Legalization? 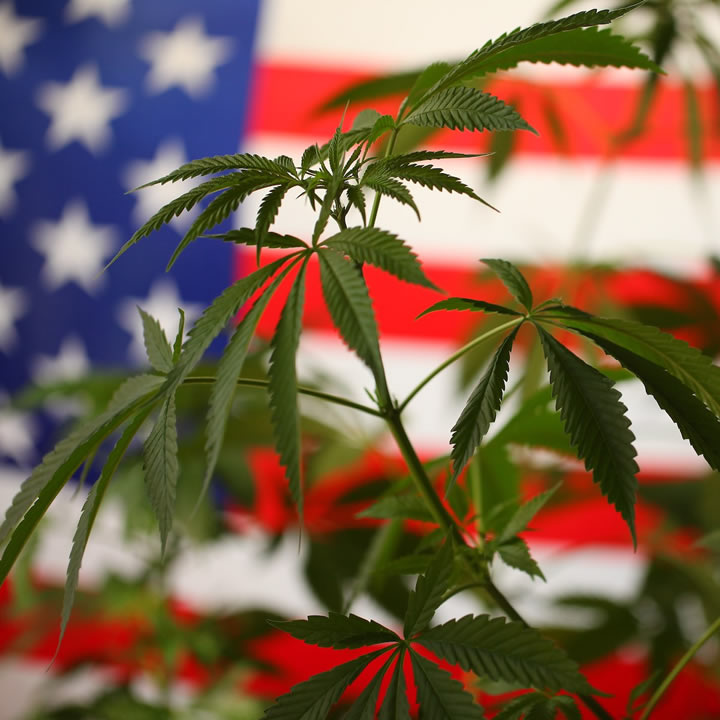 The debate on the legalization of marijuana has been present for quite some time. Eleven states in the USA have legalized the use of marijuana, whereas others are yet to decide on its legalization. Reports have been made on its fiscal benefits, especially in government revenue. In contrast, others argue that money used in the fight against drug prohibition can be used in other vital sectors when marijuana is legalized.

Nevertheless, the debate on the legalization of marijuana has left many people to wonder whether it should be legalized or not. If you are thinking about recreational marijuana and want to go to a dispensary, you can check out Cannasseur Pueblo West.

In the meantime, here are the pros of marijuana legalization:

A Decrease in Teen Use of Marijuana

Most people will argue that the legalization of marijuana will increase teen usage. However, various research done has proved that the legalization of marijuana promotes fair use. People are more likely to use drugs in a more in-depth manner when they have not been legalized. On the other hand, there will be the proper use of a drug that has been passed under federal or state law.

Compared to days when marijuana was not legalized, its legalization has seen more regulatory rules being enforced regarding its usage. The government has invested in laboratories, especially in states where marijuana has been legalized, to ensure marijuana released in the market is free of toxins. There is a requirement marijuana shops and laboratories are expected to adhere to, like THC concentration and other health warnings. A good example is regulatory rules enforced in a state like California. Shoppers are expected to be of a certain age, and limitations of servings have been put in place for various marijuana shops.

There are several health effects attached to the prolonged use of marijuana, especially in states where it has been legalized. Marijuana impairs a user’s cognitive ability and, in the process, affects their memory. Additionally, marijuana poses more significant health risks to a user as smoked marijuana contains compounds causing cancer.

Increase in Violence and Crime

There has been an increase in violence and crime, particularly within the US and at the US-Mexico border. Individuals are striving to sell and use marijuana, making them go against law enforcement provided. In addition to this, marijuana has been seen to warrant criminal behavior in which individuals engage in illegal activities. Through various statistics, there have been arrests made owing to the use and possession of marijuana. In 2018, 36.8% of drug crime arrests were made on individuals known to possess and use marijuana. This was according to statistics provided by the FBI crime records.

Instigate Use of Other Harmful Drugs

Marijuana is seen to cause a drug addiction in its users. This has led many to believe that its use sets in motion using hard drugs like heroin and cocaine.