What can a catalytic converter be replaced with? 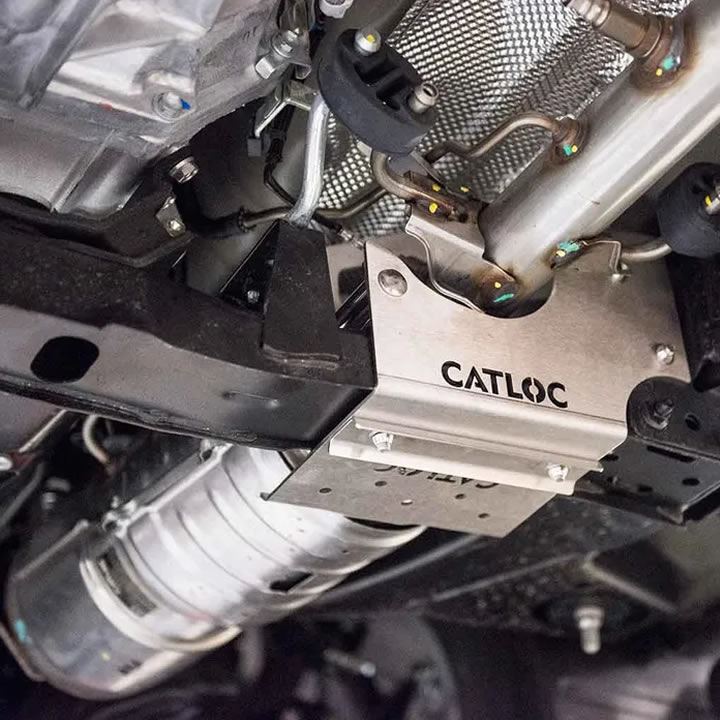 A catalytic converter is the main element of the exhaust system. It has a certain service life, and after its expiration, the converter can be handed over to the buying-up company that sets the Toyota catalytic converter scrap prices (or other vehicle brands). The cost of the failed part depends on the vehicle brand, the condition of the part, and the content of precious metals in the composition.

After a vehicle has covered 60,000 to 90,000 miles, the converter’s filtering properties start failing. Exhaust purification efficiency declines due to the fact that the honeycombs are clogged with soot particles and carbon deposits. The best solution is to replace the converter with the new one. Nevertheless, there are other ways to solve the problem of a clogged converter.

How can a catalytic converter’s failure be recognized?

How to figure out if a catalytic converter is broken or not? The best solution is the diagnostics at a car service station that offers this type of service.

Here are some cues that the converter is clogged and fails to perform its functions:

You can also perform the diagnostics of this malfunction yourself. To do this, the car is lifted with a bracket and the converter is removed. This part of the procedure can be challenging as it is not easy to remove some converters. To inspect the converter for clogging, direct the flashlight to its inner part; clogged honeycombs will be visible.

It matters to what extent the converter is clogged. If the combs are not heavily clogged, it is possible to clean them with special flushing agents. This procedure will slightly extend the life of the converter, but in the future, it will have to be replaced anyway.

If the failure is significant, and some elements of the part have already melted, it is necessary to remove the converter and replace it with a new one. Such a faulty part causes difficulties in driving; furthermore, the engine may be damaged over time, and breakdown maintenance will be very expensive.

When the old catalytic converter fails, the best solution is to buy a new, original one. But, when money is tight, there are alternative options to be used:

Installation is simple and does not take much time, the main thing is to set up the vehicle software and install a special simulator for the oxygen sensor.