However, an expert has warned ending the trade war will come with conditions – with China wanting Australia to be less ‘hostile’ and negative, and Chinese state media suggesting the country meet China ‘half-way’.

Mr Albanese will meet Chinese President Xi Jinping on the sidelines of the G20 summit in Bali on Tuesday in what would be the first time an Australian and Chinese leader have held a one-on-one meeting since 2016.

Mr Albanese and trade minister Don Farrell will push for China to lift all economic sanctions, with the Communist superpower hitting Australian products such as coal, beef, cotton, wine, barley, timber and lobsters with tariffs.

The sanctions came after Australia pushed for an inquiry into the origins of Covid-19 and Chinese officials released an extraordinary list of 14 grievances China had with Australia – ranging from ‘racist attacks against Asian people’ to siding with the ‘United States’ anti-China campaign’. 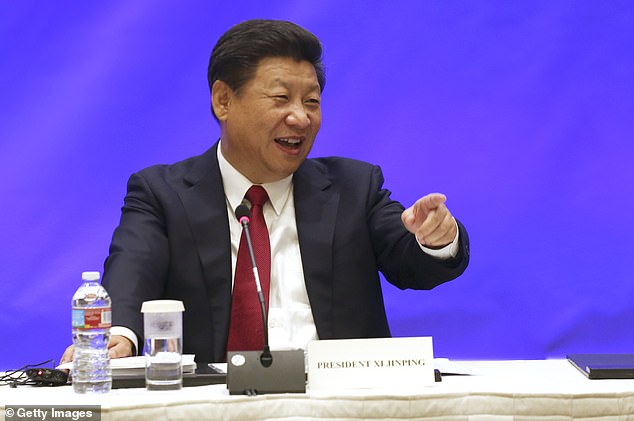 It is the first time since 2016 an Australian and Chinese leader have met face-to-face for a personal discussion (pictured, China’s President Xi Jinping)

Hans Hendrischke, Professor of Chinese business and management at the University of Sydney, told Daily Mail Australia that this meeting was Australia’s best chance to have sanctions lifted.

‘We have the best chance to do something. It’s the opportunity we’ve been waiting for for years,’ he said.

‘The core of the meeting would be repairing the relationship, which would need sanctions to be lifted.’

‘It it unlikely China will say, ‘All sanctions will be gone from tomorrow’. There will be some arrangement of getting those issues sorted.’

He added that China’s huge market would provide an immense economic benefit to exporters, who have been doing it tough.

In return, Prof. Hendrischke says China would likely want a better working relationship with Australia and be received with less hostility and negativity.

‘They (China) want (media) reporting to be on a more neutral basis. They want to get away from the current (negative) atmosphere.’

He prefaced his comments saying the two nations had enjoyed a ‘traditional friendship’ but acknowledged that relations had gone through a ‘difficult patch’.

‘Taking office as the prime minister of the new Labor government, you expressed Australia’s readiness to work with China to bring the bilateral relationship back on track,’ Mr Li said.

‘China is ready to meet Australia half way, and work with Australia to seize the opportunity of the 50th anniversary of diplomatic relations to promote sustained, sound and steady growth of China-Australia relations.’ 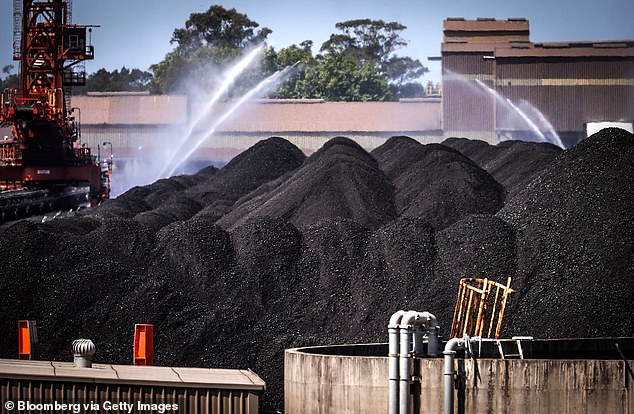 Australia has been hit with hefty tariffs on coal, beef, cotton, wine, barley, timber and lobsters since the pandemic (pictured, piles of coal at the Port of Newcastle) 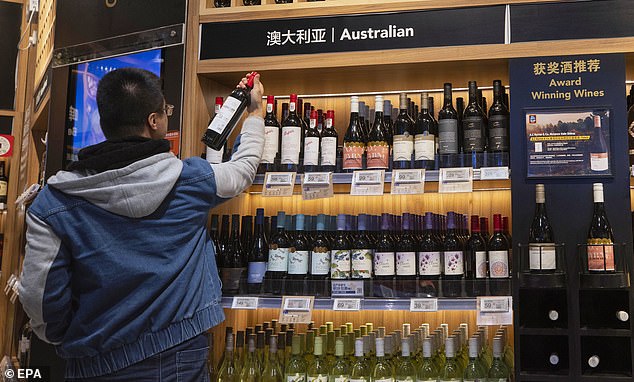 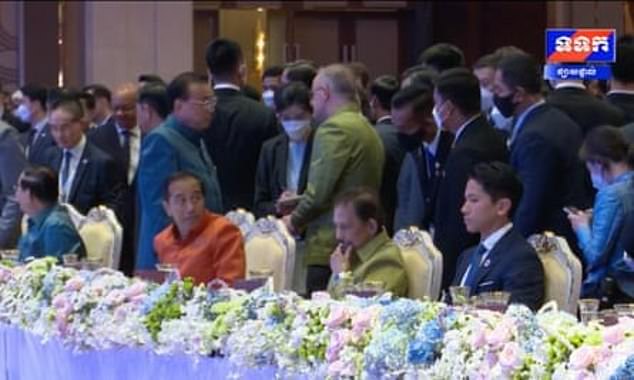 While Mr Albanese did not discuss what the meeting with President Jinping would be about, he said it was a success in itself that such a meeting was taking place.

‘For six years we have not had any dialogue and it is not in Australia’s interest to not have dialogue with our major trading partners,’ he told reporters in Bali.

The head of Australia’s peak business group, in Bali for the B20 meeting of industry representatives, described it as a ‘tremendous reset’ with China.

‘We’ve obviously had a set of difficulties in the relationship, but you can’t fix those if you don’t have a dialogue,’ Business Council of Australia chief Jennifer Westacott said. 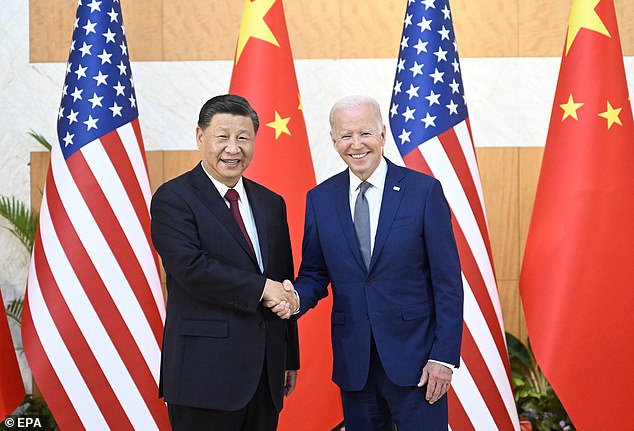 ‘This creates an opportunity for businesses to come in behind that reset the prime minister has done and start building those…relationships.’

Mr Xi said he hoped they would ‘chart the right course for the China-US relationship’ and that he was prepared for a ‘candid and in-depth exchange of views’ with Mr Biden.