What Cristiano Ronaldo did after Man United won 2008 Champions League

Cristiano Ronaldo’s cousin, Nuno Viveiros, has told a tale about the Juventus star that highlights his remarkable dedication to his career.

According to Nuno, instead of attending wild parties the night he won his first Champions League in 2008, Ronaldo went for a training session almost as soon as he and his Manchester United team-mates returned from Moscow.

Remembering the events after Ronaldo and Co beat Chelsea in a famous penalty shootout at the Luzhniki Stadium, Nuno told Tuttosport: ‘I lived with Cristiano in Manchester for five years, an unforgettable experience.

‘The night when the team won the Champions League in 2008. Do you remember the final of Moscow with Chelsea that ended on penalties?

‘Terry slides into the right post of the goal and at the end Van der Sar saves Anelka’s shot.

‘Do you know what Cristiano did when we got back to Manchester that night? He went to train.

‘He went to train after becoming a champion. European Champion at the age of twenty-three, he is like that, he’s a real son of Madeira.’ 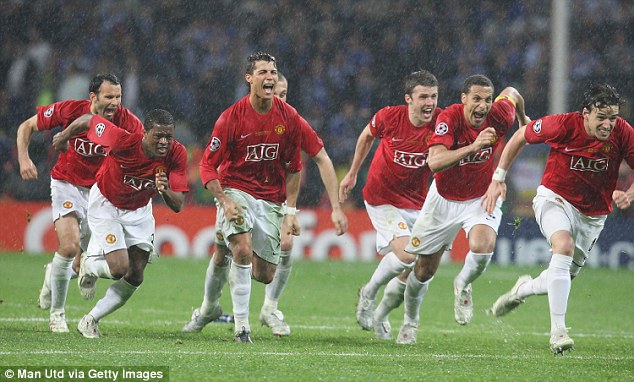 He went on to win the Champions League four more times with Real Madrid before leaving Spain to join Juventus this summer.

His quest for Champions League title No 6 begins on September 19 when Juve visit Valencia in their Group H opener. 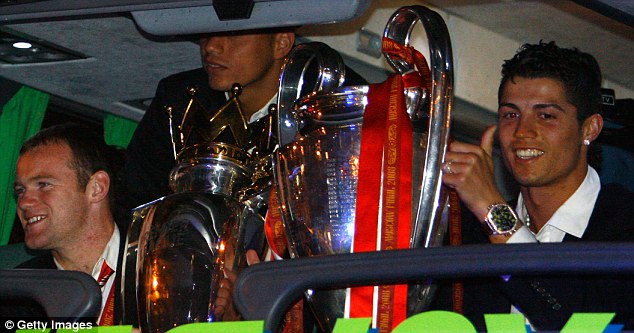