‘What do you expect? We’re not the Ritz!’: What Pontins staff ‘told family hit by diarrhoea’

A Pontins holiday park is being investigated by council health officials after complaints about its ‘filthy’ conditions.

Disgruntled holiday makers have made several complaints to the camp in Prestatyn, Wales.

One holidaymaker Emma Allen, said she and her family had been left in tears by the state of their accommodation at the camp. Staff allegedly slammed the family for complaining, even telling them the the camp was not ‘the Ritz’. 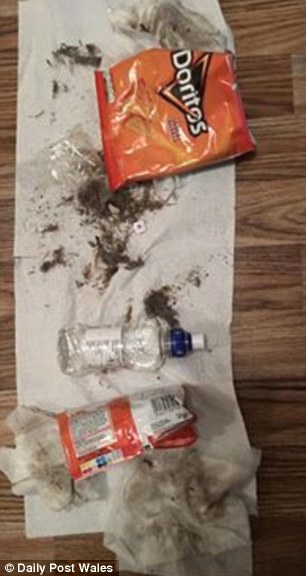 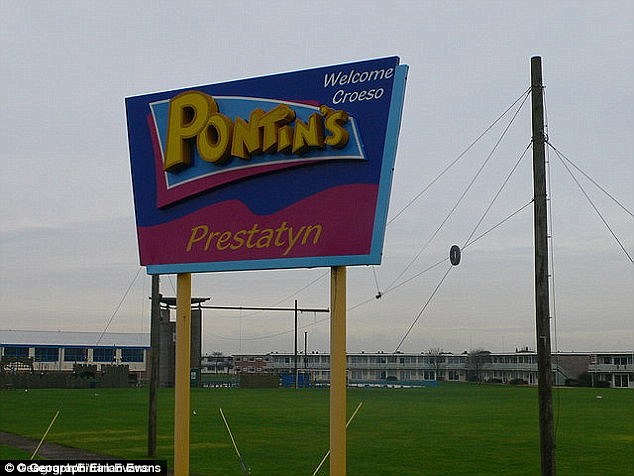 Holiday makers have made several complaints to the camp in Prestatyn, Wales

Ms Allen’s family paid £500 for a four-night holiday, only to be allegedly told by staff: ‘What do you expect? We’re not a five-star hotel. It’s not the Ritz.’

The family say they encountered mouldy pieces of cake in the canteen – which at its last inspection a year ago was given a five-star rating.

The family also said they had experienced stomach cramps and suffered from diarrhoea during their stay. 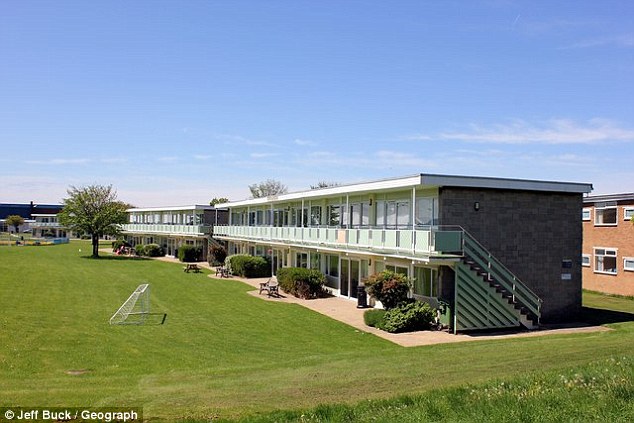 Of the almost 3,600 reviews on Trip Advisor, more than 1,700 rate Pontins Prestatyn as ‘terrible’ 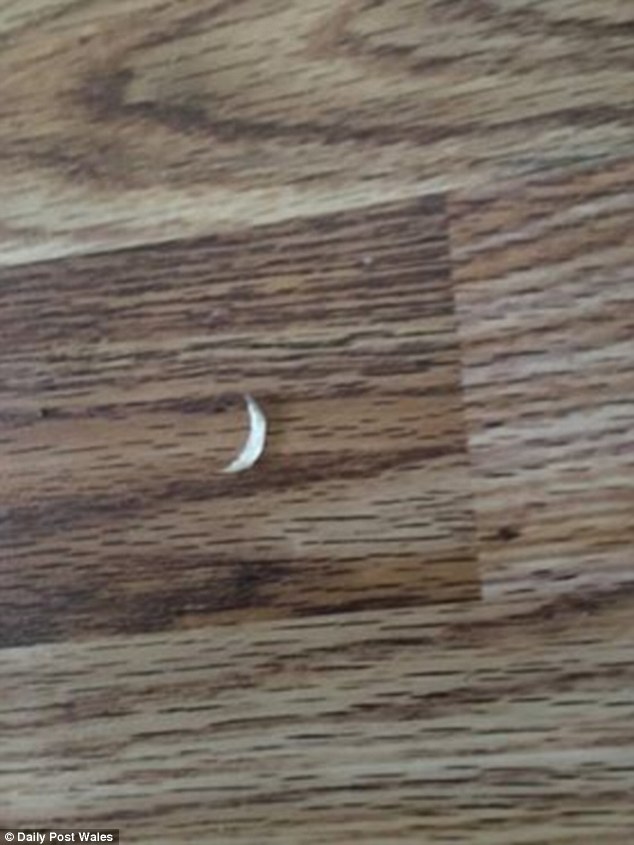 Mrs Allen made a complaint and sent a number of photographs to Denbighshire council, which is now conducting a formal investigation.

Mrs Allen said: ‘I’ve been in touch with Environmental Health.

‘They’re going to do an inspection of the catering facilities. They said the photos I gave them were enough, and they will also be looking into the water in the pool.’ 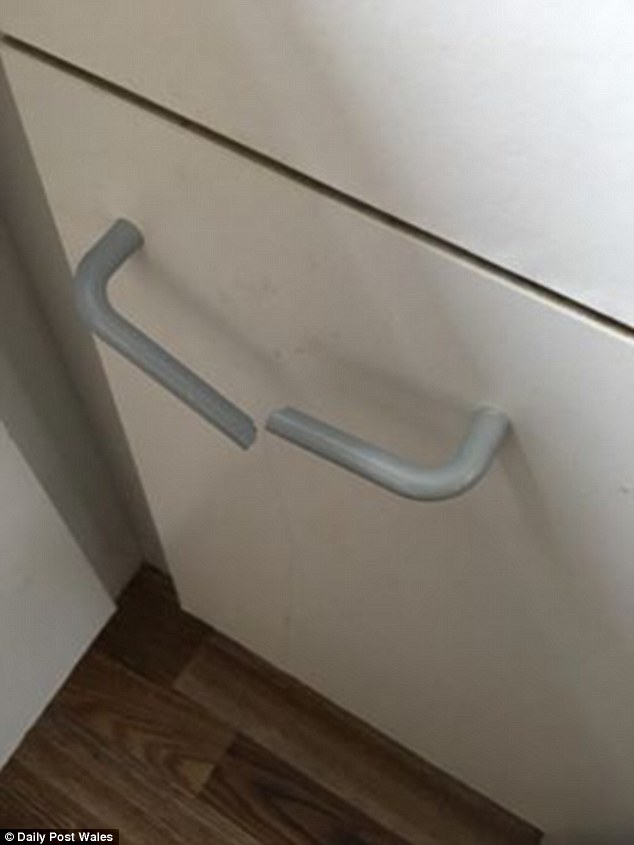 On arrival at the hotel the family discovered broken furniture, dirty cupboards and bedding that smelt of urine

A spokesman for Denbighshire council added: ‘Following a recent complaint, officers from the council will be visiting the site to conduct an investigation.’

The complaint is the latest against Pontins in recent months, with a slew of negative reviews and images being posted on social media and TripAdvisor, slamming the ‘terrible’ standards at the family holiday park. 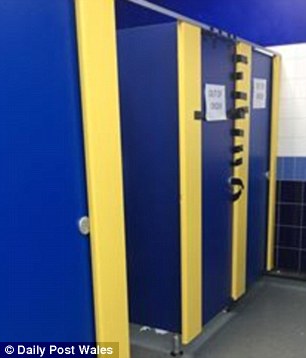 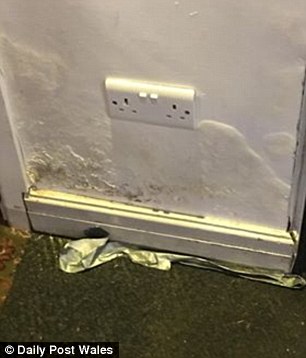 One review from Zea S described the hotel as ‘hell on earth’.

‘I’m a carer for 3 and this was our little break away. Food still in a grimey smelly fridge and pizza still in the oven. Wardrobe doors missing and quilts and pillows minging. Told kids to stay in car until we had been and got cleaning stuff.

‘Bathroom well that’s another matter. Hairs and toilet roll in bath along with big blue circles god knows what they were but they wouldn’t scrub off. 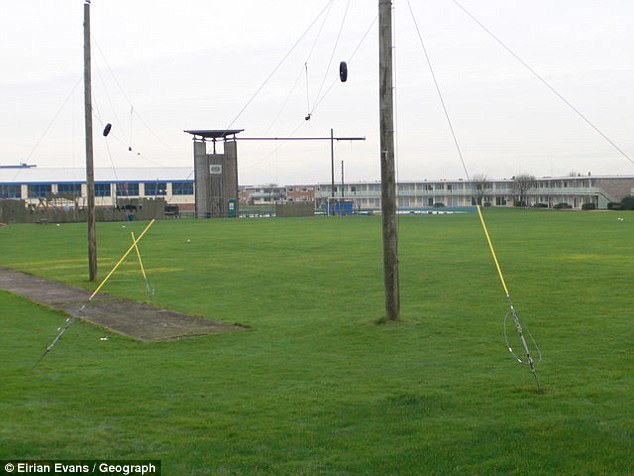 The hotel website states ‘you will always find a friendly welcome at Prestatyn Sands’.

‘It’s a good job I have family close by so we could go for showers.

‘We tried to stay out as long as we could do we didn’t have to spend much time in the pit. Water also kept going off.

The grievances range from stained beds and broken furniture to greasy crockery and toenail clippings on the floor.

Last month, a mother from Scotland also claimed to have been bitten by bed bugs after breaking out in a rash, following a stay there. 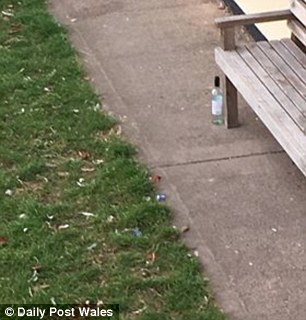 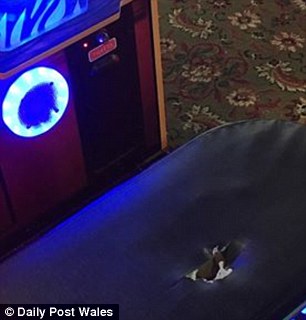