What Is A Radio Frequency Identifier Reader? 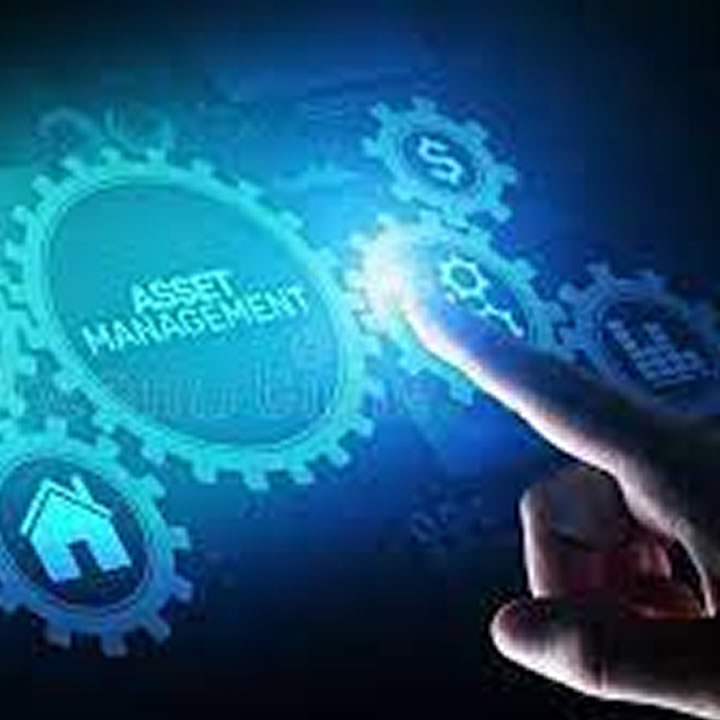 RFID is not a new technology. It uses both radio broadcast and radar technology.

Radar technology was developed in the US in the 1920s and patented by Robert Alexander Watson in 1935. Radar found extensive use during World War II by the American, British, and German military to detect friendly and enemy vessels and planes.

Later RFID was first patented back in 1948 by Harry Stockman.

Initially, the technology was named Electronic Article Surveillance (EAS) and used one-bit tags to determine the presence or absence of the tag. The 1960s and 1970s saw the first use of RFID technology outside the military. Experiments were done to use RFID for toll collection, tracking of cars, and industrial automation.

The first mass commercial use of RFID was in retail as an anti-theft method. Companies started implementing RFID in order to determine remotely whether an item was paid for or not, thus preventing theft. As a visit to the local mall will establish – this implementation of RFID is still in use today.

During the 1980s and 1990’s the RFID technology became much cheaper to implement and was massively introduced to a wide range of industries and uses across the globe – hospitals, transport, logistics, tracking of animals, access control, libraries.

Today the challenge is to miniaturize the RFID tags, with Hitachi Chemicals holding the current record with an ultra-high frequency RFID tag of 2.5 square millimeters and is just 0.3 millimeters thick.

The RFID technology works by using an antenna or a reader to capture radio waves emitted by a tag, which is attached to an item and carries some information. The more common and less expensive tags are “passive”, where energy from the reader sparks them to life in order to be read. An alternative is the active tags, which have their own energy source (usually a battery) to enable them to transmit their information.

The RFID reader, or interrogator as it is sometimes called, is the center of the RFID system. It captures and interprets the information transmitted from the RFID tag and converts it to some meaningful information. This information may in turn be uploaded to a computer system for further management.

What distinguishes RFID technology, say from bar-code technology, is the distance reading. Surely the distance from where the readers will be able to read the tags differs from many factors. As mentioned above, the type of tag influences the distance of reading, with active tags allowing longer ranges.

The type of reader is also important, as well as the surrounding environment. Mostly, however, the distance from where the RFID readers can do their job is the frequency under which the respective RFID system works.

Four types of RFID systems exist, when we consider the frequency used:

The type of RFID system used and its respective frequency depend mostly on its application and what is practical. If longer ranges are needed, additional power may be input to the tags and the reading range extended North of 100 meters.

It seems that the uses and applications of RFID systems are uncountable.

With production prices going down and RFID systems becoming more accessible for everyone today the application of the technology has virtually reached all sectors of our life:

These are some of the myriad uses of RFID today with more creative use cases occurring on a daily basis. Like:

RFID tags and readers are part of our daily life already, but still have places to go. Now combining RFID with the Internet of Things will enable our refrigerators to communicate with the grocery and receive the needed refill. Seems like technology is just warming up.