What is esports, how to become a champion and when to start? 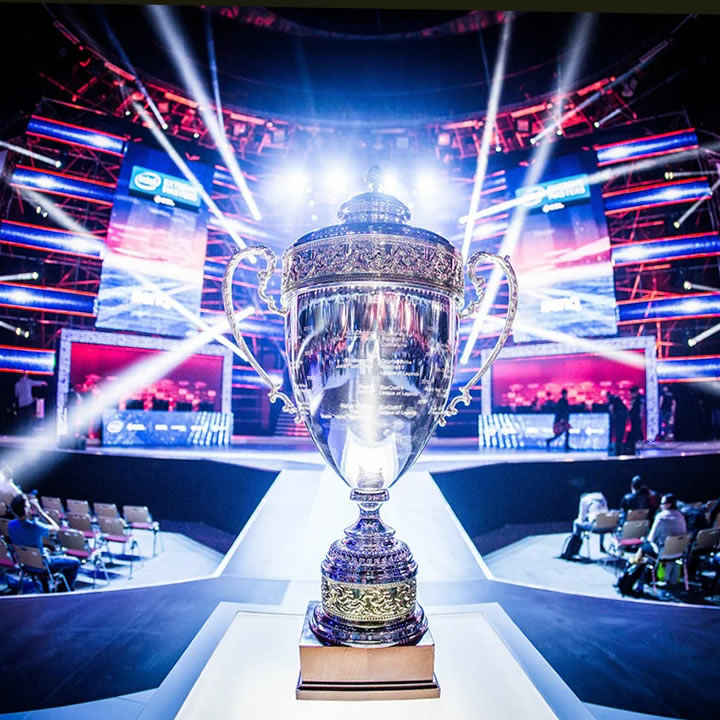 In recent years, esports and has been gaining more and more popularity such as even a great number of bookmakers now offer esports betting opportunities. But despite all of this, many are still asking the question “what is eSports”?

In short, eSports is a competition in computer games, and eSports, like traditional ones, can be of two types:

Imagine that we are living at the time of the birth of football: people do not understand the rules that are constantly changing, they consider playing with the ball a waste of time, and opponents scream about rugby as the only correct sport.

However, there are too many fans and this is forcing the state to intervene and make football a legal sport. And so, football for 50 years has gone from an obscure phenomenon to international matches with professional players.

This resembles e-sports today, only a similar scenario took it less than 20 years and in conditions of fierce competition for every second of a potential or existing consumer’s time. The world’s largest brands and government institutions are increasingly storming the esports industry.

How is esports developing?

With the current pace of development of esports, it is possible that in 3-5 years the stars in computer games will become champions of the Olympiads known throughout the country with great financial support.

Nothing has changed in classic sports for a long time, but new disciplines and completely new formats are constantly appearing in esports, and existing games are constantly being transformed thanks to patches.

In order for an eSports team to develop and show good results, they need to train a lot. For some, it may seem like a waste of time, but in fact, cyber sportsmen work no less than ordinary athletes. They do not get up from the computer for 8-12 hours a day, tournaments are held in different countries, which is why players have to face constant travel.

In addition to changes in technology, the portrait of the gamer as a whole is also changing. Whereas previously only a teenage boy was considered a gamer, today 45 percent of American gamers are women. And the average age of a player is 34 years.

By 2021 Millennials (generation of people born in 1982-2004 will reach their peak purchasing power and become mainstream gamers.

Who is a cyber sportsman?

Since eSports is equated to one of the sports, the question arose: who are professional cyber sportsmen?

A professional eSports player is a person who plays one of the eSports disciplines at tournaments and competitions. Players earn money through successful performance in tournaments.

In addition, players who support a particular organization receive a salary, the amount of which directly depends on the experience and skills of the player himself.

And such a concept as the age of a cyber sportsman has a classic sporting meaning – after all, with an increase in age, for example, the reaction rate also increases. Even an 18-year-old player can make $ 1 million a year.

In order for an esports player to start making good money, he needs to get into a good organization.

That is why esports players must have unrealistic motivation. You need to regularly go to all kinds of tournaments and always show good results, take time to analyze the moments in the game, study it, read guides, understand how to do it right and how not.

Reading this, we can assume that anyone can pick up a mouse and, in a few months, raise the Aegis over his head – the Cup of the winner of The International in Dota 2.

Of course, it is not. You need talent, deep analysis within your discipline, and a huge amount of effort to achieve a result. Competition in esports is probably even higher than in classic sports.

Cybersport is a comparatively enough young industry that previously had many problems with the tournament organizations and no system for regulating the payments of prize pools and no official supervisory authority.

The prize pools in cybersport events are huge and can vary from a thousand to millions of US dollars.

For example, Valve annually increases the prize pool of the main tournament of the year for Dota 2 players, and in 2019 it was $ 32 million.

But as e-sports grow in the internal kitchen, no order will be established regarding transfers, payments of earned money, and salaries of athletes. As soon as the prize pools of eSports tournaments began to reach decent amounts, the public turned their attention to this type of human activity!

Athletes began to enter into full-fledged contracts and agreements with companies. At the moment, players from esports organizations around the world receive hundreds of thousands of dollars a year. And their transfers from one team to another are gaining crazy momentum.

So, in 2016, teams around the world spent about US $ 2 million to acquire players for their camp.

By 2010, the esports industry had already developed so much that the first information about the possibility of betting on tournaments appeared on the network. In 2011, the first event for the new game, The International, was held. It is this tournament that can be considered the beginning of accepting bets on eSports by bookmakers.

In 2020, most regular sports events have been canceled due to the coronavirus pandemic. However, eSports events took place all over the world. The likelihood of cancellation of eSports events is very small.

Another plus of eSports betting comes from the fact that for the bookmaker this is not the main market. Yes, the margin is high, but the office spends less effort on forming the line.