What is Geo-blocking and How to Change Netflix Region 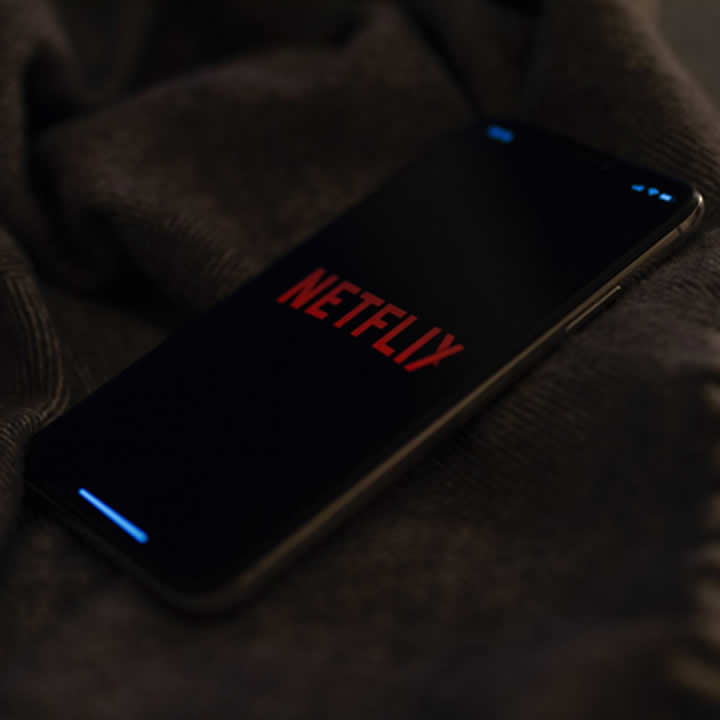 You’ve heard of the term Geo-Blocking, haven’t you? If you’re not familiar with it, then Geo-Blocking is when you block access based on location. When Netflix first introduced Geo-Blocking, it became a topic of heated debate among subscribers and avid watchers. Many considered it unfair to restrict shows based on regions. After the new Netflix policy took effect, many subscribers turned to VPNs. Are you wondering why? Well, it’s simple – to change Netflix region.

Many movie watchers consider Netflix the best option for them. It provides more than just movies and shows. You can watch almost anything interesting on-demand. But the problem is that they impose geo-blocking, and this makes it frustrating to watch everything.

So, what’s the big deal about geo-blocking? Geo-blocking makes very little sense to avid viewers. But it does make a lot of sense to Netflix. The video-streaming giant gets into contracts and agreements with TV studios and movies. And these contracts bind them to offer their content to specific regions.

While you may want to obey this rule, it becomes quite hard. This is because at the same time you don’t want to miss your favorite home shows or movies just because you’re in the ‘wrong location’ of viewing.

Geo-blocking works by limiting your view to shows that are in your region only. That way Netflix can ensure that they maintain their contracts and agreements. But this is not what you want as an avid viewer. And that’s why many seek alternatives and options they can use to change Netflix region to their preferred location. We’re going to show you what you can do to bypass these geo-blocks.

There are many benefits of using a good VPN (Virtual Private Network) for streaming. But there are also some major drawbacks, which people tend to forget about. And they end up being frustrated while streaming.

If we look at the technology behind geo-blocks, we see that you can address this problem with the help of IP changing and tunneling. And this is where a VPN comes into the picture.

However, note that by using a VPN, the quality of sound and images may go down. And the bandwidth cost will increase. But this is mostly the case when you’re using a free VPN service.

With the help of a good VPN service, you can bypass all these issues. VPN is a great technology, which allows users to watch Netflix anonymously, using their internet connection.

All you need to do to configure a VPN is to tell the server where you want to connect to. Usually, the IP address of the location is needed. A good VPN service will offer a smart DNS to users.

Smart DNS is a type of DNS that you can set up within seconds. The major drawback of this type of DNS is that it may not work as expected. This is especially true if the region in which you are accessing is affected by major geo-restrictions like geo-restrictions in China and Iran.

In addition to this, the other disadvantage of this technology is that it does not guarantee secure socket layer encryption. This means that if someone were to capture your internet traffic, they could easily identify the IP address. With a reliable VPN, however, you can use another anonymous proxy server to hide your identity. So, there is absolutely a real assurance that your traffic is secure while streaming on Netflix.

There are other methods of solving the issue of geo-blocks, like the use of proxies and web-browser tricks. But the ultimate solution by far is to configure IP-based tunnels and IP changing to get around geo-restrictions.

IP-based tunneling offers you a good quality stream without any major challenges. You don’t need to go through all the hassles associated with Netflix streaming and geo-blocks. It’s a powerful technology that offers a robust method of bypassing geo-restriction and giving you anonymous browsing.

Drawbacks of Using a VPN Service to Change Netflix Region

Slow streaming speeds and privacy protection are major drawbacks of VPNs. However, IP-based tunneling offers a secure channel for users to connect to Netflix servers and watch content smoothly.

The major drawback of using a free VPN is that it does not provide you with anonymous browsing. In fact, such services sometimes gather data about a web user. They then sell this data to third party websites.

For a better streaming experience and geo-unblocking, you need to find a reliable source for IP-based tunneling services. It is not easy to find a reliable provider of this service. If you’re looking for an ideal option for your online video streaming, take some time to research. But we are always ready to help you find the best solution to change Netflix region.

As long as you are careful and understand how geo-blocking works, you shouldn’t have any problem when you change Netflix region.