What is Google’s Project Stream?

Could video game consoles soon be a thing of the past?

It could very well happen in the near future if Google has anything to do with it.

So far, the beta test is limited to the new action-role playing game Assassin’s Creed Odyssey.

The closed beta testing phase of the ambitious project comes just months after news reports broke of a new development by Google called Project Yeti, a rumored video game console and streaming service reportedly under development by the tech giant.

Project Stream is designed to reduce barriers to entry for video gaming, with its only requirement being that the user have a 25 megabits per second or faster Internet connection. Notably, controllers for Project Stream are only optional, not required.

The new project will ultimately allow Google to go head-to-head with Sony’s PlayStation Now and Nvidia’s GeForce Now without having to invest in the development, marketing and production of an expensive new console, which likely could take years to advance from concept to market.

Instead, the rapid advancement of streaming services and cloud computing in recent years has allowed Google to wade into the lucrative and growing video game market quickly without having to create a new dedicated video game console. 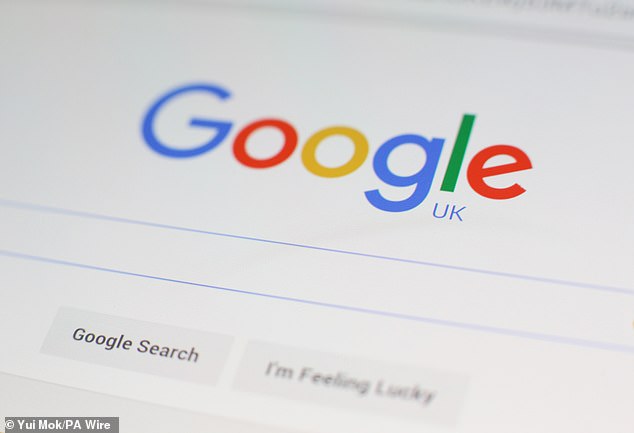 ‘Streaming media has transformed the way we consume music and video, making it easy to instantly access your favorite content. It’s a technically complex process that has come a long way in a few short years, but the next technical frontier for streaming will be much more demanding than video.

‘We’ve been working on Project Stream, a technical test to solve some of the biggest challenges of streaming. For this test, we’re going to push the limits with one of the most demanding applications for streaming—a blockbuster video game.

‘We’ve partnered with one of the most innovative and successful video game publishers, Ubisoft, to stream their soon-to-be released Assassin’s Creed Odyssey to your Chrome browser on a laptop or desktop. Starting on October 5, a limited number of participants will get to play the latest in this best-selling franchise at no charge for the duration of the Project Stream test.

‘The technology and creativity behind these AAA video games is extraordinary—from incredible detail and life-like movement of the characters’ skin, clothing, and hair, to the massive scale of the world in which the game unfolds, down to every last blade of grass.

‘We’re inspired by the game creators who spent years crafting these amazing worlds, adventures and experiences, and we’re building technology that we hope will support and empower that creativity,’ she wrote. 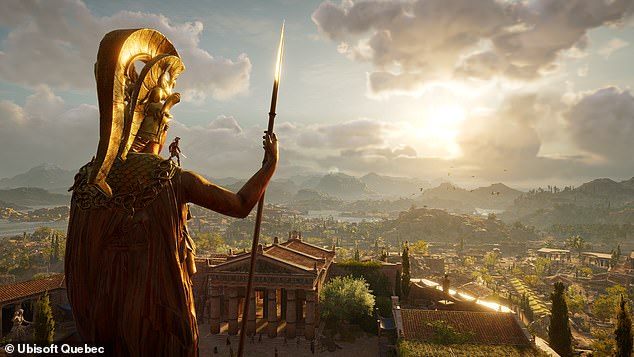 Many video game industry analysts believe that streaming represents the future of gaming, much as with other forms of media like the popularity of streaming movies and TV shows on platforms like Netflix.

Like Google, Microsoft is also planning to get in on the video game streaming boom by rolling out a streaming service of its own in 2019 called Project xCloud.

Still, a number of challenges for Project Stream remain, namely the intense bandwidth dependency of it, which could cause screen pixilation if a user’s Internet connection drops below 25 megabits per second. Additionally, Project Stream is not currently available on mobile devices.

Despite this, the low barrier to entry and accessibility of Project Stream will likely give Google an edge in the competitive video gaming market when the ambitious project is ready to roll out officially.

Given its foundations in streaming and cloud computing, Project Stream won’t require users to download any apps or services beyond simply opening up a new Google Chrome tab.

Those interested in testing Project Stream must live in the US, be at least 17 years old and ideally have a home Internet connection of 25 megabits per second or faster. Applications can be submitted on the official Project Stream website.

So far, Google has yet to officially announce any official release date or pricing information for Project Stream.