What is RTMP streaming, and how does it work? 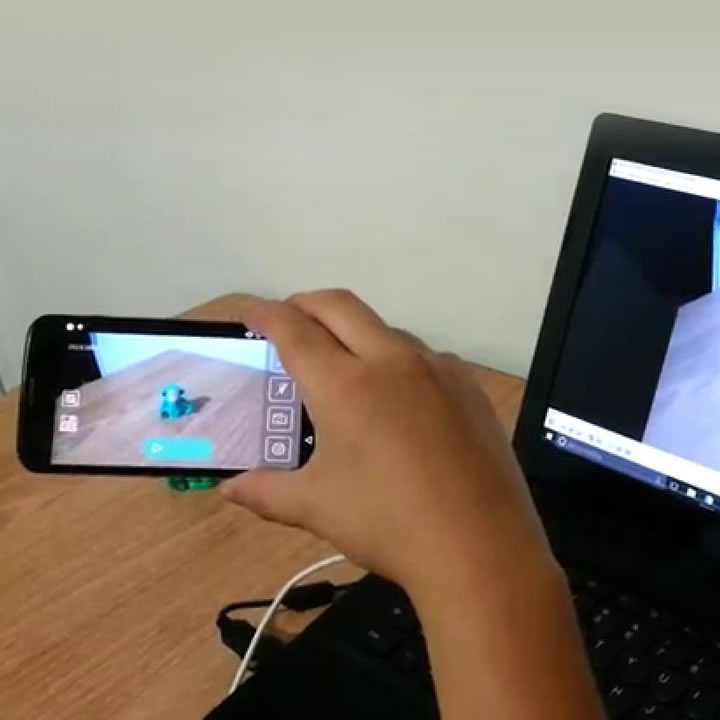 Due to the continual advancement of technology, online video streaming is growing in popularity. Although you might not know, the Internet is full of protocols we utilize daily.

Real-Time Messaging Protocol (RTMP) is a protocol that belongs to Adobe. However, it was initially created by Macromedia Inc., which Adobe eventually purchased in 2005.

A Flash player and an RTMP Server can transmit on-demand media and live media (such as live video, audio, and data) over the Internet using the application-level protocol known as RTMP.

How does RTMP streaming work?

Today, the RTMP protocol is used by the majority of cloud-based live streaming technologies.

RTMP is a TCP (transmission control protocol) that permits low-latency connections and preserves persistent connections. It establishes a communication pathway between an RTMP client and server for reliable and speedy data transfer.

An RTMP live stream cuts data (audio or video) into smaller segments called packets. The default size of packets for audio is 64 bytes and for video is 128 bytes. But, the size of the fragments is adjusted according to the client and server.

RTMP streaming has the following use cases

Leading streaming protocols for last-mile delivery are the following:

RTMP is a TCP-based protocol. It splits a stream into smaller chunks of data, making them more versatile and faster to be delivered.

For a long time, RTMP has been a top choice for many streaming platforms. The application of RTMP can also be found as an ingest protocol on Facebook Live, YouTube, Twitch, etc. RTMP helps deliver low-latency videos.

The SRT streaming protocol was created by Haivision and first introduced to the public in 2013. The idea stemmed from the need to reduce the contribution coâ from private networks and satellites.

The biggest benefit of the SRT server is that it can help securely and reliably transport low-latency media files across unpredictable connections, such as the public internet.

RTMP is critical for various aspects of live streaming. It is a proven protocol and has been a popular choice for a long time. These days, it has become an indivisible aspect of online video streaming.

One of the greatest benefits of RTMP streaming is that it can be used across several platforms, including several social media platforms like YouTube, Facebook, and LinkedIn. In addition, it offers secure and smoother streaming at your fingertips.