What is the benefit of a Golden Visa in Spain? 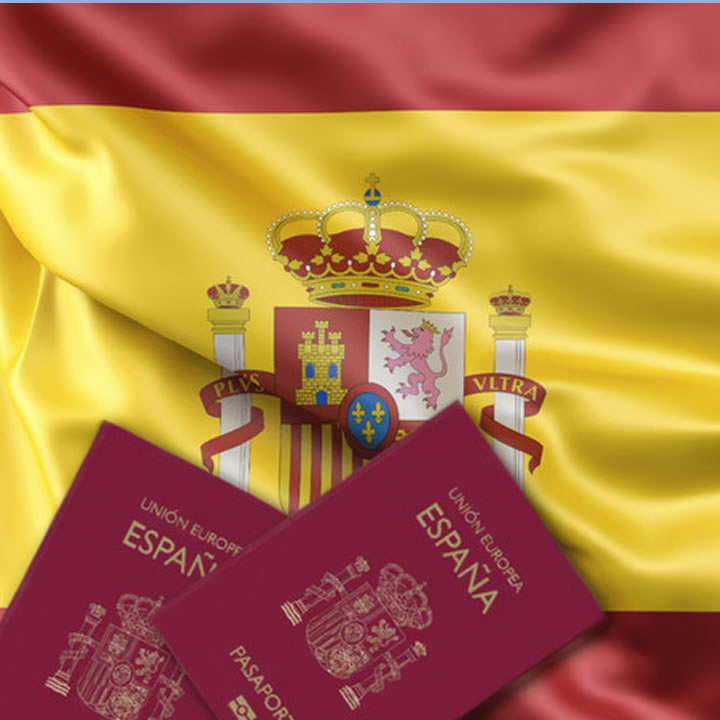 In recent years the proportion of Spanish-speaking residents in the United States has been steadily growing, and many of those whose mother tongue is English study Spanish as the second language at least in school.

This means that for many potential US buyers, communicating in Spanish is not a problem.

In addition, in the southern states of the United States, many residents have dual citizenship (USA + Mexico), which, if desired, allows them to obtain Spanish citizenship after only two years of legal residence in Spain.

Spain is a European country with excellent infrastructure and a relatively low cost of living.

Meanwhile, the cost of living in the United States is rising in price, and for residents of large American cities, even buying a property worth more than 500 thousand euros, which allows them to get a Golden Visa, has ceased to be something out of the ordinary.

And this is not surprising, given that, for example, in New York, it is not uncommon to advertise the sale of parking spaces for a million dollars.

For half the amount, a US resident can purchase a comfortable apartment or house in a developed and warm European country, moreover, this purchase will give the right to register a residence and live and work in the EU.

Many American investors are accustomed to thinking strategically and finding the best use of their capital. Getting a Spain non-lucrative Visa in USA and moving to Spain allows many of them to buy property in Spain, while not paying taxes in their homeland.

In particular, those who use their pension savings for this purpose under the so-called “401 (k) plan” have such an opportunity.

For the first time, significant growth of American investors in the Spanish market was noted after the coming to power of Donald Trump, with policies many Americans did not agree with.

Having waited for a favorable dollar exchange rate, many Americans were able to purchase property in Spain at a bargain price.

Since then, the popularity of Spanish real estate in the United States has continued to grow, and more and more Americans are ready not only to buy a house or apartment in Spain but also to take advantage of all the benefits of the Golden Visa.

The most common way to legally move to Spain is by obtaining a student visa or a work permit. There is also a non-lucrative visa option in case you have enough money to live in Spain on your own.

But frequently, it is necessary to overcome a lot of paperwork for getting this permit: a lot of documents, certificates, and requirements, etc. That is why the Golden Visa, especially in recent years, has gained such popularity.

But what is the main advantage of the Spanish Golden Visa?

Its simplicity. All you need is to invest in Spain and immediately receive a residence permit.