What is the Household Support Fund and how do I access it?

Last year, a £500million Household Support Fund was set up to help vulnerable households pay for essentials over the winter such as food, clothing, and utilities.

In the Spring Statement last week, it was boosted by another £500million to help households cope with the cost of living crisis which has seen prices of foods and energy soar.

It comes as inflation is now forecast to surge beyond the 8 per cent mark, making a support package like this a crucial lifeline for thousands of households.

But how does the Household Support Fund work and how can people in need access money – and do experts think it goes far enough?

Is the Household Support  Fund enough of a lifeline for families as the cost of living soars?

What is the Household Support Fund?

It’s distributed through councils in the form of small payments to pay for daily essentials, utilities, and clothing. Half of the fund is set aside for households with children.

Some councils, such as Surrey County Council, are using some of the funds to support foodbanks, community fridges, food clubs and to finance the provision of food vouchers for eligible children over the holidays.

Chancellor Rishi Sunak announced that the Household Support Fund would be extended in his statement last week.

He said: ‘I want to do more to help the most vulnerable households with rising costs. They need targeted support. So I am also doubling the Household Support Fund to £1billion.’ 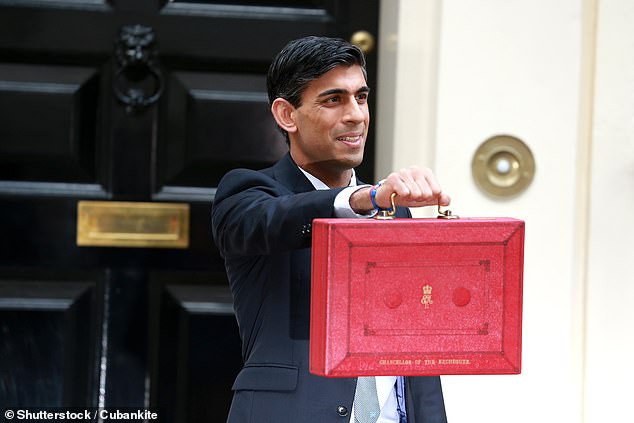 How do households qualify and claim?

You need to apply through your local council directly. To find the right council, you can go through the Government’s website, which will ask for your postcode.

Not everyone in the UK qualifies for this benefit and this is where it can get confusing as the criteria – and even the application process – can vary from one council to another.

However, the consensus among most councils is that eligibility will be assessed on your financial ability to meet your own needs as well as those that depend on your income.

But you don’t have to have children to meet the criteria, and single applicants can apply.

Age will also be a factor on whether you’re eligible.

Some councils allow those who are 16 and over to apply, while others insist that candidates are over the age of 18.

Councils also insist on having their applicants do some legwork before applying.

Kent County Council, for instance, says that before you apply you must have claimed any national benefits, grants, and loans first.

It also directs people to ask for help from their local council and Job Centre Plus advisor, who will help advise on things like the budgeting advance, short term benefits advance and hardship payments you may qualify for.

Councils are unlikely to offer help from this benefit if you have savings to rely on.

Kent County Council, for instance says that to qualify you must ‘have no access to savings or support from other sources or have suffered a loss of income as a direct result of Covid-19.’

What will councils ask for during my application?

You can apply online or visit your nearest Citizen’s Advice Bureau. But before you do that make sure you have the following:

· Evidence: Councils will also ask households to produce evidence of why they need the support.

This can include proof of any unusual expenses, proof of earnings (if you are working) and a proof of signed tenancy/address if you are applying for furniture items.

· Personal information: This includes your National Insurance (NI) number, details of anyone who lives in your home (as well as their NI numbers) and proof of any income and expenses.

Based on the information provided, councils will either accept or deny your application for assistance. If you are declined, you have seven days to appeal. 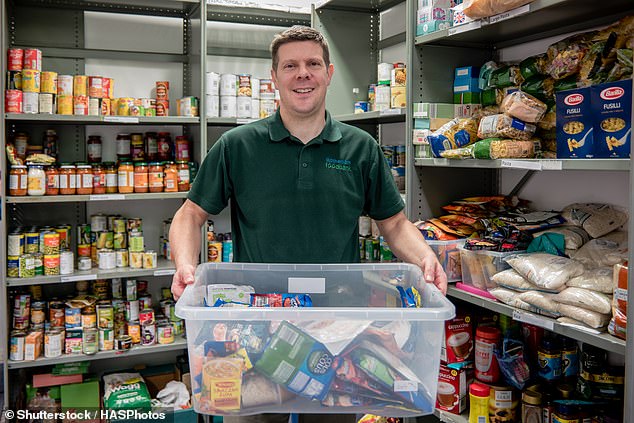 Joanna Elson CBE and chief executive of the Money Advice Trust, the charity that runs National Debtline and Business Debtline, said: ‘The Spring Statement was a missed opportunity given the scale of the cost of living crisis facing households.

‘While the increases in the National Insurance threshold and the Household Support Fund are welcome, they do not get nearly close enough to match the scale of the challenge.

‘Millions are already feeling the strain, with one in seven already behind on one or more bill.

Millions are already feeling the strain, with one in seven already behind on one or more bill.

‘With inflation now at its highest level for 30 years and energy prices soaring, day-by-day and week-by-week, more people will be pushed into financial difficulty as the pressure to meet essential costs builds.’

Cllr Shaun Davies, chair of the Local Government Association’s Resources Board, said: ‘The increase in short-term government funding through the Household Support Fund is a positive step but cannot on its own address underlying cost-of-living pressures, or to help people to make the most of their money and strengthen financial resilience.

‘With many households likely to be economically vulnerable for some time to come, councils also want to work with government on an effective long-term solution to preventing poverty and disadvantage that moves away from providing crisis support towards improving life chances.

‘The boost to the Household Support Fund was largely welcomed, but many felt the Chancellor could’ve done more to help families.’

Caroline Abrahams, charity director at Age UK said: ‘We’re pleased our call to double the value of the Household Support Fund has been heeded but as that was the only announcement that helps older people on low and modest incomes – unless they are drivers – we don’t think the Chancellor has gone far enough.

‘Older people tell us that every time they go shopping the prices seem to have gone up again, and that’s really tough to manage if you’re reliant on a meagre Pension.

‘Unfortunately, for older people like these, and younger ones on low incomes too, the next few months threaten to be extremely stressful, as they struggle to continue to make ends meet.’

Neil Kadagathur, co-founder of loans provider Creditspring, says: ‘Doubling the Household Support Fund and increasing the national insurance threshold will provide a lifeline for many struggling households who are already at breaking point.

‘However, it’s likely that this support doesn’t go far enough.

‘Out of control inflation and the incoming spike in energy costs in April are set to have a devastating impact on households and families across the UK are going to need even more support if they’re going to get through this crisis. 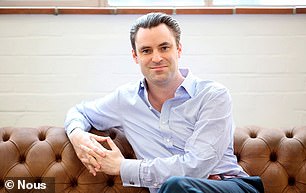 ‘Currently, a third of 18–34-year-olds are already having to borrow to survive the next few months – additional costs are going to make things much worse.

Greg Marsh, founder of cost of living tool Nous concurs that the Spring Statement does little to help the financial pain that households will face over the coming months.

He added: ‘The relief announced that takes effect in 2022 is unfortunately quite limited – the fuel duty cut gives back around £80 a year to that typical family filling up every couple of weeks.

‘The NI threshold rise gives back a little over £300.

‘The cut in income tax by the end of the Parliament could be a couple of years away – and whilst it would save family households up to £700 a year, the pressures between now and then could cause very serious financial pain for households up and down the country.’