What makes a trip to Japan unforgettable? Entertainment websites you should know if you want to have fun 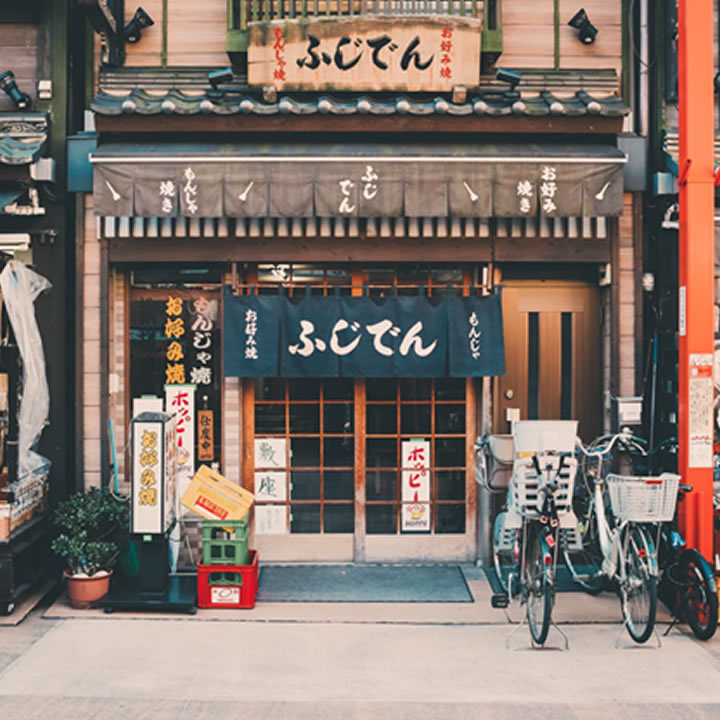 Japan is a vibrant destination where the past meets the present in an eclectic mix of traditional arts and crafts and modern entertainment. Japanese entertainment covers anything from manga, cartoons, music, games, and different forms of art.

Well-known as the birthplace for many cultures, Japan is often described as the ideal destination for sightseeing spots that offer access to an abundance of entertaining experiences, delicious food, and unique art forms.

Few people know that one of the oldest forms of performing arts globally is the Japanese theatrical art called Noh. It includes slow movements, poetic language, supernatural themes, and heavy costumes. Noh was declared an Intangible Cultural Heritage by UNESCO in 2001.

Manga and anime are nowadays recognised globally as forms of Japanese art and entertainment. Everyone visiting Japan is looking for a way to experience them in the country where they originated. They can be both hand-drawn or computer-animated because this cinematic concept includes a wide range of storylines, genres, characters, and styles. Even if some people may think they are only Japanese animations, these forms of art have gained popularity among audiences across the world since they were first produced in the early 1900s.

Entertaining activities that make a trip to Japan unforgettable

Karaoke first appeared in Japan and quickly swept over the world in the 1980s, becoming one of the most popular entertaining activities worldwide. However, its format in Japan and Asia is a little different from the one from the west. In Japan, you can sit alone or with a group of friends in a small to the medium-sized room where you have the needed equipment to sing and have fun. In the west, karaoke bars usually have a couple of microphones spread around the venue, and you perform together with people you’ve never seen before.

Karaoke venues are spread everywhere around Japan, but the prices vary according to the location, so you should expect to pay more if you visit a city karaoke centre. Most venues are open 24/7, and if you want to spend the entire night with your friends singing karaoke, you can take advantage of the all-night deals providers offer.

If you often gamble in an online casino, you may want to visit a pachinko parlour because it provides a similar experience to playing slots. The pin-ball machine where people collect steel balls to exchange them for prizes has its beginning in the 1920s. But the first machine that resembled the ones you can find today in a pachinko parlour was created in 1980 when the creators applied all the features Japanese people love so much.

At present, you can play pachinko in over 16,000 land-based venues. And if you like the experience, you can also visit an online casino that offers pachinko games for overseas gamblers when you get back home. You can win very attractive prizes when you play pachinko, whether you play it online or offline. However, if you visit an online casino, expect to enjoy some special bonuses.

Visit Jinbocho – the district of books and curry

You may find it surprising to discover that there’s a district where you can find both books and curry in Japan. Jinbocho has always been home to universities and publishing houses, and therefore, it facilitated the opening of bookstores that sell both new and old books. At present, the area is known as the book district, and both locals and tourists are visiting it when they want to purchase books. Expect to find all kinds of books from magazines to specialist books and even cult classics. Some stores also sell movies, so if you want to buy something to remind you of the time you spent in Japan, a book or a movie are some great ideas when you get back home.

Now, let’s talk about the fact that Jinocho is also known as the district of curry. Did curry venues appear here because you can eat it with a hand while using the other to hold a book? Your assumption is correct because this is the exact reason why curry is highly valued here and popular with everyone who visits the district.

The pairing may seem unorthodox for some people, but you easily understand why the locals decided to mix them if you think about it. If you’re looking for other entertaining activities to explore while in Japan, here are some entertainment websites you should know. They provide guidelines about local entertainment activities that’ll make your trip more enjoyable.

Have a date with pandas at Ueno Zoo

It would be nice if you didn’t leave Japan before you see pandas. Ueno Zoo is worldwide known as the zoo with pandas since the first one was homed there in 1972. However, you should also know that it also was the first zoo to open in Japan, so it has a rich history. Besides the pandas, the large grounds are home to over 450 species. The location is split into the west and east sections with over 3000 animals. Even if the pandas are the cutest animals from the Ueno Zoo, you should also check the exotic animal section and see the aye-aye because Japan is the only place where you can admire them.

If you want to bring home some adorable antics featuring the animals from the zoo, the large grounds are filled with shops that sell souvenirs, sweets, and other similar merchandise.

The term geisha is used to refer to female entertainers who are skilled in dancing, signings, and other local traditional arts. Visit the entertainment district of hanamachi and catch a glimpse of the geisha performing. While there, you can also dress up as a geisha and take a couple of photos.

Here are activities all tourists should engage in when they visit Japan because they make the trip unforgettable and provide valuable memories.