Author shares the ‘low-key’ signs of wealth in Australia – from knowing how to ski to having a ‘no shoes’ sign on the door – so do you agree?

The ‘low-key’ traits of being rich in Australia have been revealed – and one is as unassuming as a sign on the door.

Podcaster Clare Stephens, 30, took to TikTok to reminisce on the subtle things she associated with wealth as a child, including owning a fridge with an ice dispenser, shopping at Myer and flying exclusively with Qantas.

In a series of five videos, the author said she always knew a family was well off if they knew how to ski, bought lunch at a fair or theme park instead of bringing their own, or had a sign at the front door asking for shoes to be removed inside.

‘It means you’ve got nice floors or a fancy carpet,’ she added.

The ‘low-key’ traits of being rich in Australia have been revealed, including buying lunch in theme parks instead of bringing your own and knowing how to ski 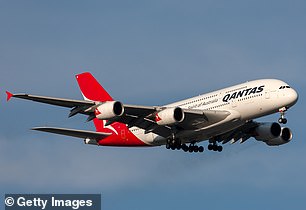 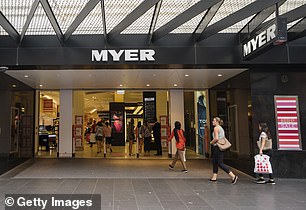 Ms Stephens said it wasn’t until she got to university and discovered people could ski that she realised some had very different types of holidays to the ones her family did.

Her observations about the subtle trappings of affluence Down Under, which have been viewed 378,576 times since the first video was uploaded online on Friday, sparked a wave of amusing responses.

A second said living in a two-storey house, having an electric gate, an in-ground pool or a freestanding bathtub, and holidaying overseas are all signs you’re rich.

‘Low-key’ things that are a sign of wealth in Australia

* Shopping at Myer or David Jones

* Owning a fridge with an ice dispenser

* Having a dishwasher cutlery tray instead of a basket insert

* Buying lunch at a theme park instead of bringing your own

* Knowing how to ski and holidaying overseas 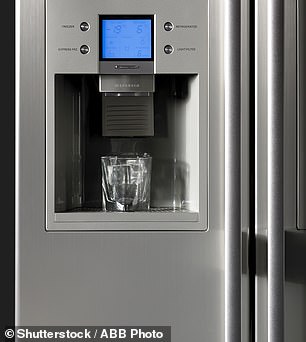 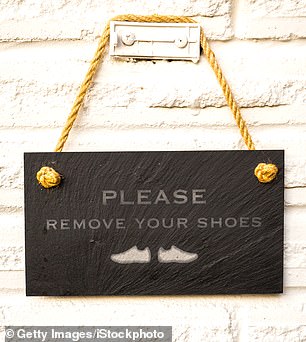 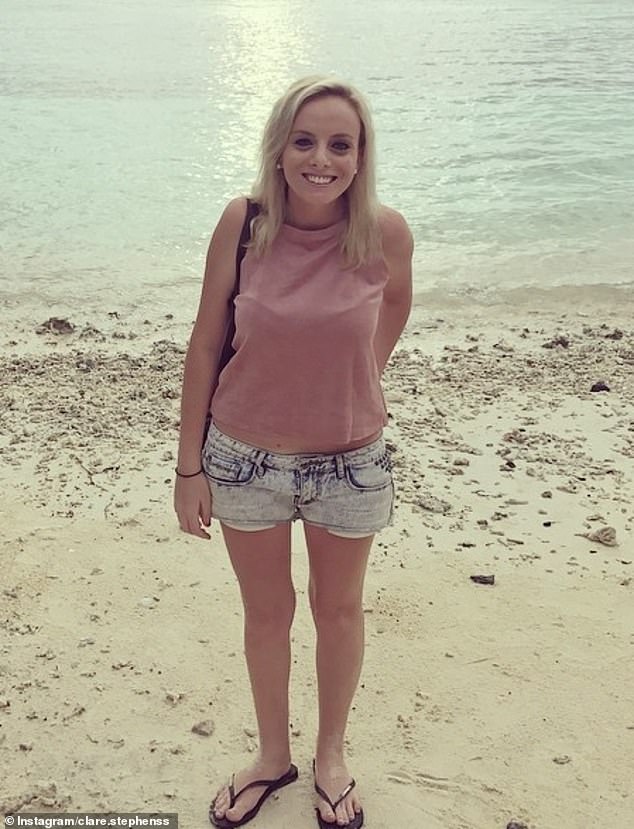 ‘When people went on holidays for leisure, and not just to visit relatives interstate,’ another noted.

Others said people who have kitchens with silver appliances instead of white or a second lounge room are ‘elite’.

One woman said she had always wished her parents would buy her more expensive ice creams at the beach.

‘Being allowed to get a Magnum rather than a Splice, Calippo or Paddle Pop,’ she wrote.