There’s a range of price rises – and the odd cut – that will come into force in Australia on January 1, 2019.

t’s good news for those keen to borrow money, with a range of measures being brought in to make borrowing fairer.

But regular motorist will be hit, again, with toll hikes on roads in three different states.

Some new mums will benefit from a government baby bundle designed to help them get through the first days of motherhood.

While women will be able to buy tax-free tampons for the first time.

Here is a complete rundown of the price rises that come into force from Tuesday, January 1 – and how they will impact your bank account.

Australians can expect a raft of changes from January 1, including cheaper feminine hygiene products, an increase in car tolls and train fares and cheaper gas and electricity

Cars travelling northbound in Sydney’s Eastern Distributor toll road will have to pay an extra seven cents from $7.46 to $7.53.

The toll for cars travelling on the Hills M2 Motorway, which runs from the city’s far north-west, tolls will increase between two and seven cents, depending on the exit taken. 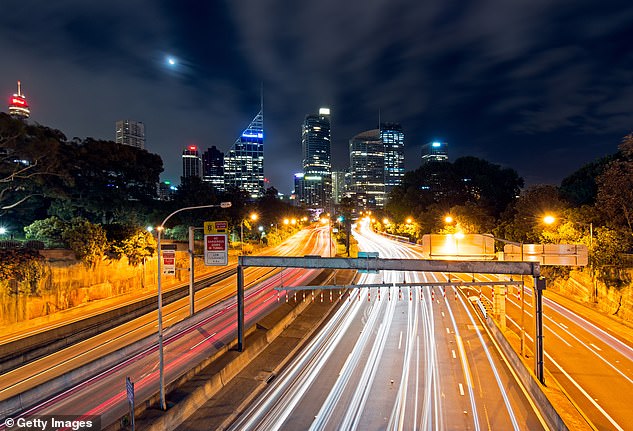 Car tolls across Sydney, Melbourne and Victoria will increase from two to ten cents

The Sydney toll price rise comes despite motorists already being hit by a rise in October 1, just three months ago.

Melbourne cars on CityLink will pay an extra one to four cents for tolls. 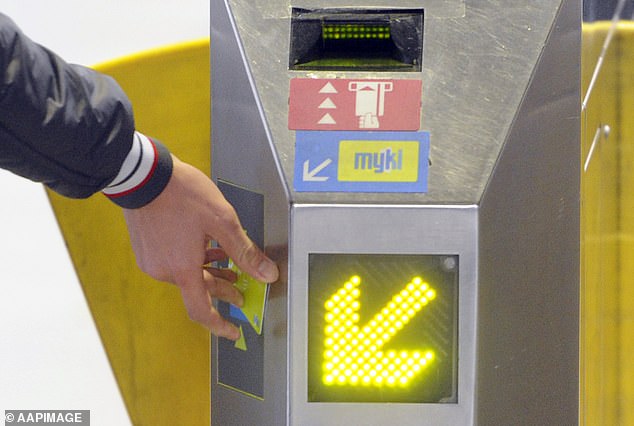 Two-hour full-fare tickets and all-day tickets will increase by ten cents while an annual full-fare Myki pass will cost $1,722.50 from $1,683.50

Women’s tampons, pads and panty liners will be exempt from the 10% goods and services tax (GST) from January 1.

The move comes after Treasurer Josh Frydenberg secured an agreement from state treasurers to axe the ‘tampon tax’ in October – which will cost Treasury about $30 million every year. 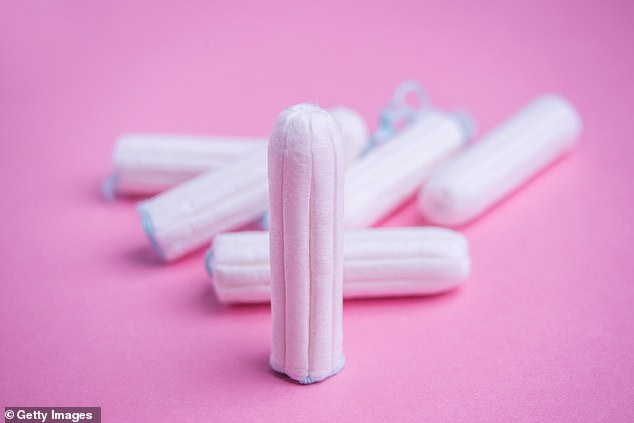 Female sanitary products such as tampons, pads and panty liners will be exempted from the ten per cent goods and services tax (GST)

Nicotene patches, sunscreen and Viagra are among other health products exempt from GST.

All plastic bags with handles with a thickness of 35 microns or less, even if they are biodegradable, will be completely banned in Western Australia.

The ban applies to all retailers and not just major supermarkets.

Any retailer, which refuses to comply with the ban can face potential prosecution and fines up to $5,000. 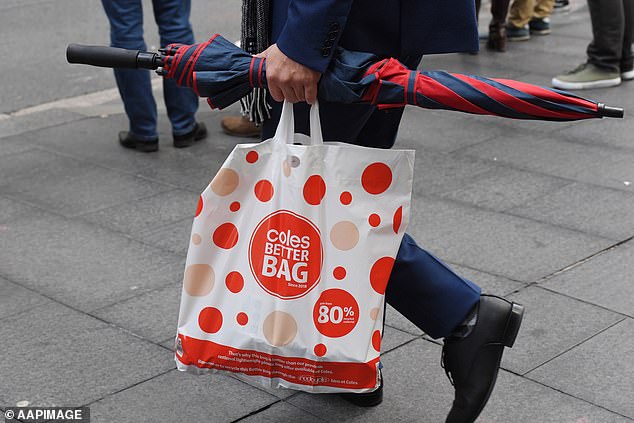 Western Australia will introduce a complete plastic bag ban, which applies to all retailers including take-away restaurants and not just supermarkets

‘From January 1, 2019 it will be an offence for retailers to supply lightweight plastic bags – this includes small retail shops, takeaway food outlets and markets,’ said WA environment minister Stephen Dawson.

Nurses, teachers and police officers are among those who are entitled to the leave.

Previously, public service employees who were victims of domestic violence were entitled to five days of leave per year. 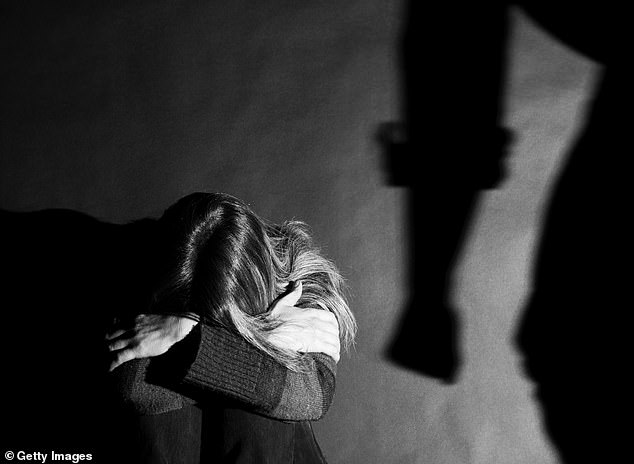 Nurses, teachers and police officers are among those who are entitled to ten days of domestic violence paid leave

Western Australia are taking strict action on children who fail to have proper vaccinations with the introduction of a ‘No Jab No Play’ policy.

The state’s health department will use data to chase families for vaccinations and will necessarily exclude children from childcare facilities and schools if a disease breaks out.

Parents will be slapped with potential fines of $1,000 if they permit a banned child to attend the facility. 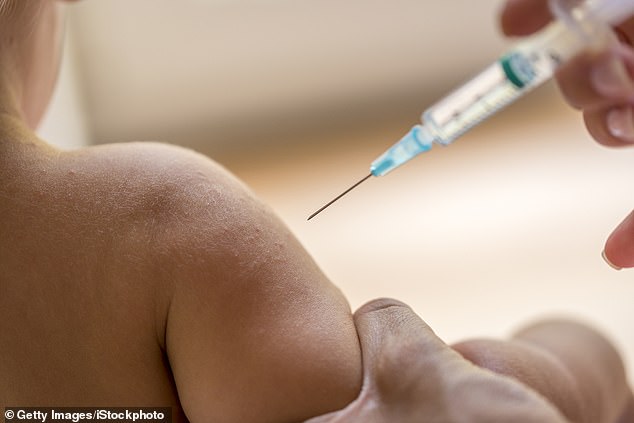 Childcare facilities will be required to collect and report on the immunisation status of all students.

The state’s chief health officer may shut down facilities in the event of an outbreak of vaccine-preventable contagious disease.

Mothers who have given birth and are discharged from hospital on January 1 will receive a taxpayer-funded ‘Baby Bundle’ valued at $300.

A baby toothbrush, hand sanitiser, breast pads, board books and a face cloth are among other items included in the package.

The packages will be delivered to the nominated New South Wales address free of charge. 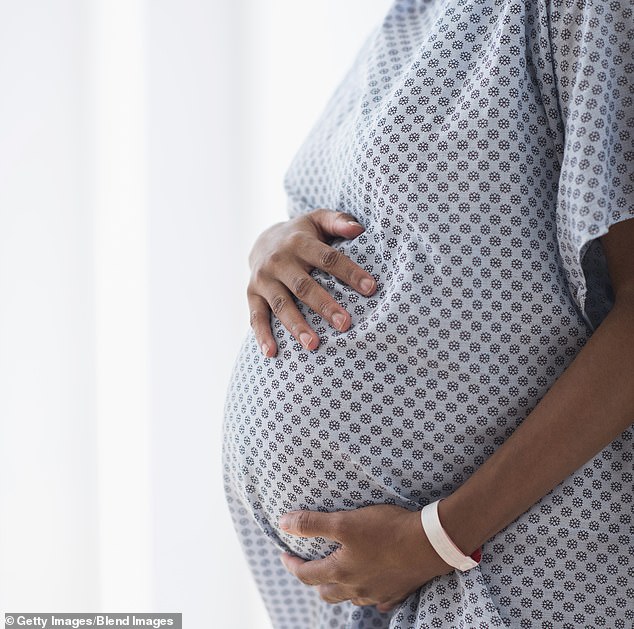 Three-year-old children will have access to two days a week of subsidised preschool education in New South Wales.

The subsidies makes the NSW the first state to help families save $800 a year to help provide a start to early education. 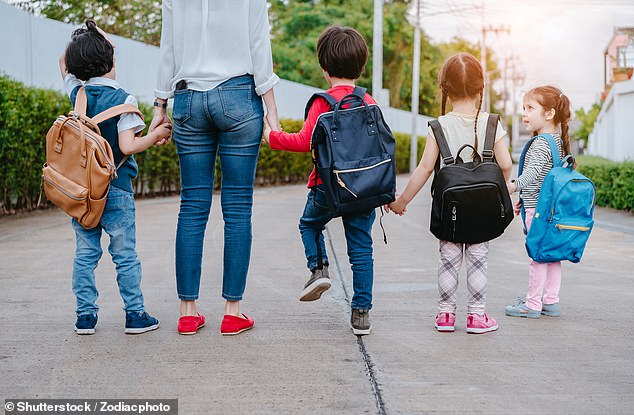 Electricity prices will decrease for AGL customers in Victoria, with an average saving of $23 a year per household and $60 for small businesses.

About 230,00 concession card holders in New South Wales, the ACT and Queensland on standing offers or non-discounted energy plans will receive an automatic 10% discount on electricity, for an average saving of $169. 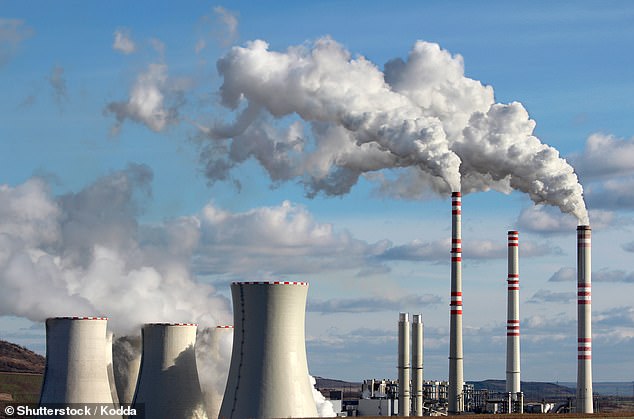 A decrease in gas prices for residential customers and small businesses for AGL customers in Victoria will see households save  $11 and $56 a year respectively.

Australia’s ten biggest credit card issuers have agreed to clean up their act when it comes to dealing with customers in debt.

In a bid to make trading fairer some credit card issuers will restrict the amount by which consumers can exceed their limit to ten per cent.

They are also planning on allowing interest-free periods on new purchases. 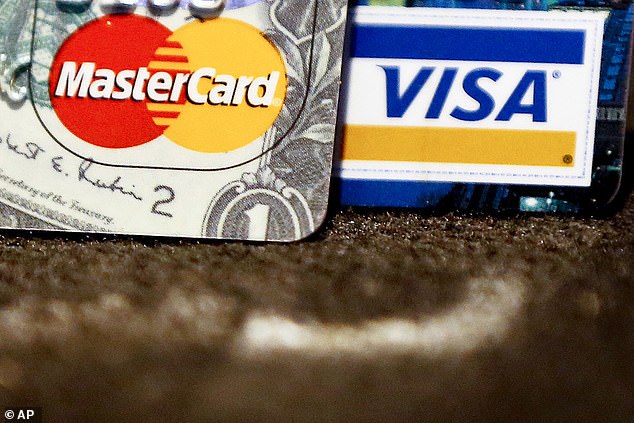 National Australia Bank (NAB) customers will be forced to pay $2 when withdrawing money from over 3000 ATMs previously used for free since 2009.

The new fee comes as NAB parts ways with the RediATM network, which are owned and operated by payments provider Cuscal.

Last year, the big four banks announced they were ditching the ATM withdrawal fees, which costed consumers about $500 million a year. 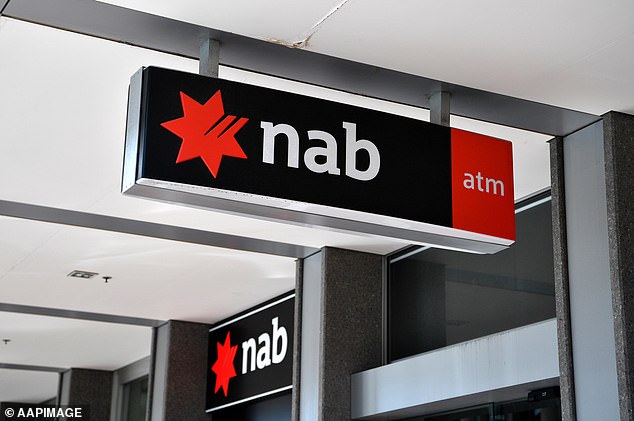 New South Wales motorists will be given a ten minute ‘grace period’ for parking fines after their ticket expires, given the printed ticket already paid was for one hour or more.

Disability support pension recipients who wind up in prison will be able to receive the payment only once they’ve been released.

Prisoners cannot receive the pension while behind bars but can suspend the payment off for two years. 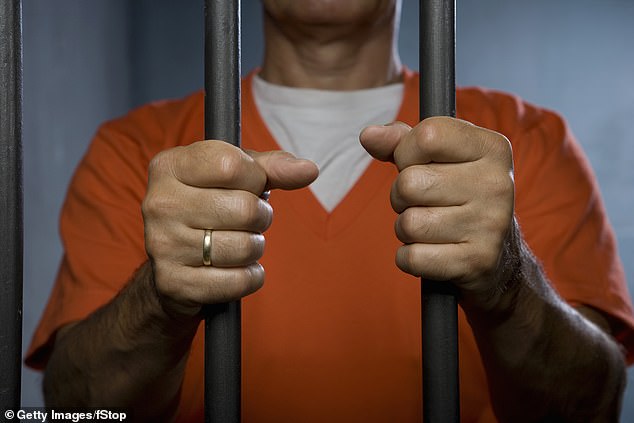