What now, Prime Minister? How Boris Johnson’s first 100 days will make or break him

What now, Prime Minister? How Boris Johnson’s first 100 days will make or break him

By Glen Owen and Harry Cole For The Mail On Sunday

The first 100 days of Boris Johnson’s new regime will be dominated by two overwhelmingly pressing and interlocking issues: delivering Brexit and being battle-ready for an Election.

With just 95 days until October 31, when the Prime Minister has said that we will leave the EU ‘do or die’, Mr Johnson is running out of time to secure the capitulation from Brussels over the hated Northern Irish backstop needed to avoid crashing out without a deal.

Unlike No 10 staffers, who have been urged to cancel their holiday plans, EU officials have packed up for the summer.

The first 100 days of Boris Johnson’s new regime will be dominated by two overwhelmingly pressing and interlocking issues: delivering Brexit and being battle-ready for an Election

With the next EU summit not scheduled until October, Downing Street is planning to demand an emergency meeting in September to try to thrash out the last-minute compromise which Brussels insists is not on the table.

If the talks fail, and the Commons manages to block his No-Deal Brexit, Mr Johnson will have little alternative – unless he performs an embarrassing U-turn – but to go to the country.

The new PM is not short of advice on whether he can win a majority in an Election.

Internal discussions about how the campaign would be run have already been had at the highest levels of Mr Johnson’s team, with May 2020 the preferred date to go to the country.

Staff working for Mr Johnson’s long-term adviser Lynton Crosby are said to have given pessimistic presentations about the options available if the talks fail. 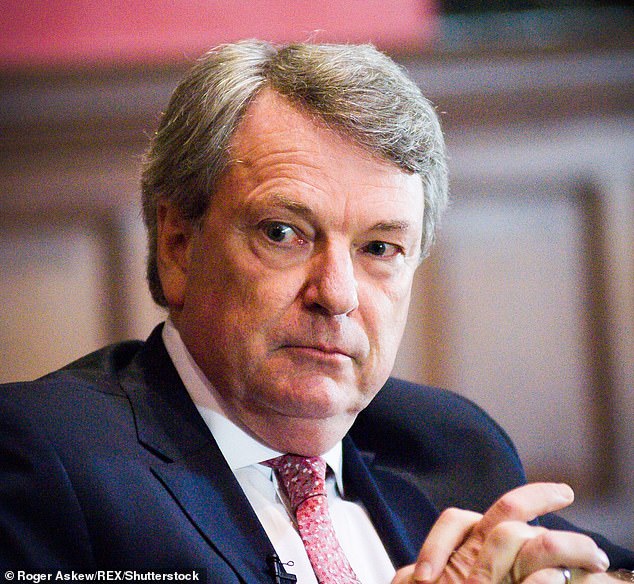 Dubbed the ‘zugzwang briefs’ – after the chess position in which only damaging moves are available – they have pointed out the risks of calling a poll and the political damage to him if he cancels or delays Brexit or opts for a second referendum.

De facto chief of staff Dominic Cummings has been more positive, urging Whitehall to hold its nerve to push No-Deal plans to the wire – with the ability to blame either Brussels’ intransigence and Parliament’s failings if Mr Johnson has to go to the polls to break the deadlock.

‘If there is an Election this year it will not be the Government’s fault, and Boris would campaign saying as much,’ a source said.

Mr Johnson’s public Brexit strategy so far has been to guarantee the rights of EU citizens living in the UK indefinitely as a goodwill gesture, while simultaneously taking a hardline with Brussels.

He shocked critics last week by repeating calls to strip the hated Northern Irish backstop from the table before any talks could take place – a move immediately dismissed by the EU Commission and Dublin. 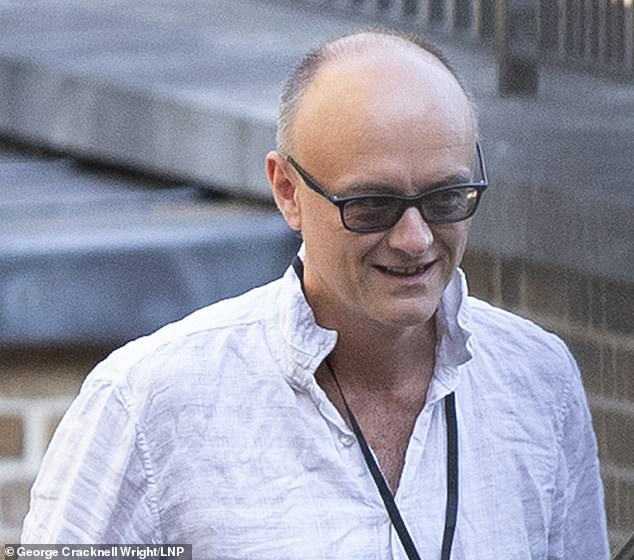 The tactic is setting up the UK and EU for a summer of extraordinary brinkmanship, with pressure on Dublin to put a time limit on the backstop so both sides can claim a compromise win.

Mr Johnson has tasked his new co-party chairmen – MP James Cleverly and businessman Ben Elliot – with ‘massively upsizing and upskilling’ Conservative HQ to be war-ready for an Election as early as November.

Multi-millionaire Mr Elliot, the nephew of the Duchess of Cornwall, has been a leading fundraiser for the Conservatives, raising millions for Zac Goldsmith’s doomed tilt at City Hall in 2016.

Insiders say he has been tasked with building a £40 million war chest to steady the party’s troubled finances and double the size of the party machine in preparation for an early Election.

He has been told to hire a ‘world-class campaign team’, completely overhaul Central Office’s digital operations and flood its campaigning wing.

A new party treasurer and fundraising team are also expected to be appointed in the coming days.

A source said: ‘You can’t build it in five minutes, but lots of people expect a new leader to have a clear-out at CCHQ, but there is not going to be a cull – the opposite. More personnel, more money.’

Last night, Mr Johnson completed his reshuffle by installing a number of key allies and supporters in junior ranks.

Green champion Zac Goldsmith was appointed a special cross-Whitehall Environment and Aid Minister, while author and backbencher Nadine Dorries was made a Junior Minister at the Health Department.

As Theresa shows her loyalty to Europe… 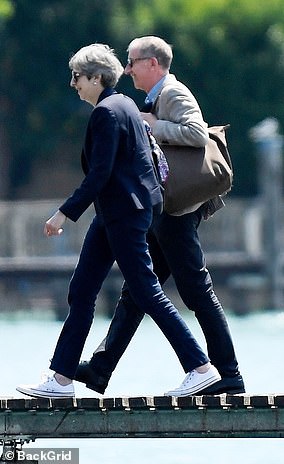 Theresa and Philip May on holiday in Italy

Brexit may have broken her Premiership, but it clearly hasn’t dimmed Theresa May’s love of holidays on the Continent.

A relaxed Mrs May and husband Philip were pictured yesterday at the stunning Italian town of Sirmione on Lake Garda as they arrived by boat.

For the past two years the couple have visited the same area to take a break from the tortuous Brexit negotiations.

Instead she preferred to spend the day at Lord’s in glorious sunshine watching the Test Match between England and Ireland.