David Warner stormed off the field during a Sydney grade match on Saturday after the brother of Phillip Hughes allegedly targeted him with ‘abusive’ sledging.

The disgraced cricketer abruptly walked off the park after the taunts, with a witness claiming Jason Hughes had brought up the death of his brother in a sledge.

Philip Hughes died in 2014 after being struck in the head with a ball.

But according to Fairfax Media, Hughes made no mention of his late brother and instead allegedly referenced the ball tampering scandal.

‘You’re a disgrace, you shouldn’t be playing cricket,’ Hughes is understood to have said to Warner. 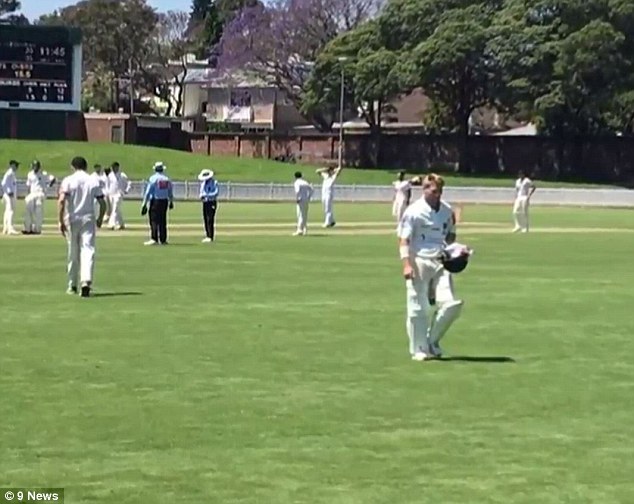 ‘There was no barrage of sledges aimed at David Warner by any WSDCC player,’ Western Suburbs said in a statement on Sunday.

‘There was a brief exchange between Jason Hughes and David Warner. This exchange had nothing to do with Phil Hughes.

‘This exchange was not vicious or abusive as alleged in some sections of the media.’

Phil Hughes and Warner were close before his tragic death, and had risen through the ranks of the game to represent Australia together. 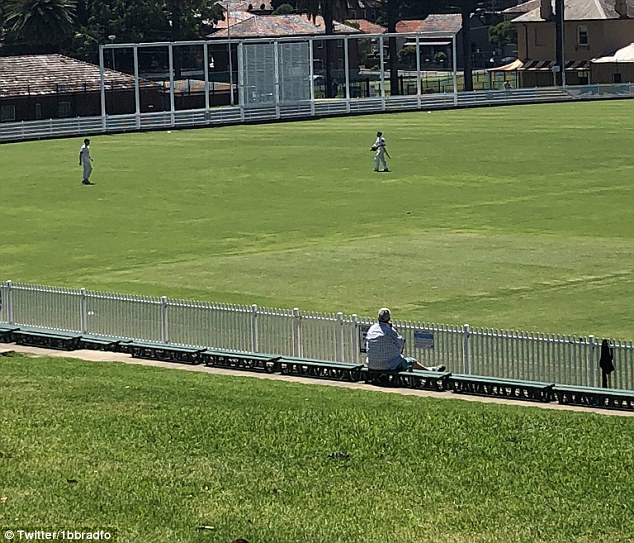 A batsman who leaves the field of play during an innings for any reason other than an injury is normally not allowed to resume their innings, according to the laws of the game 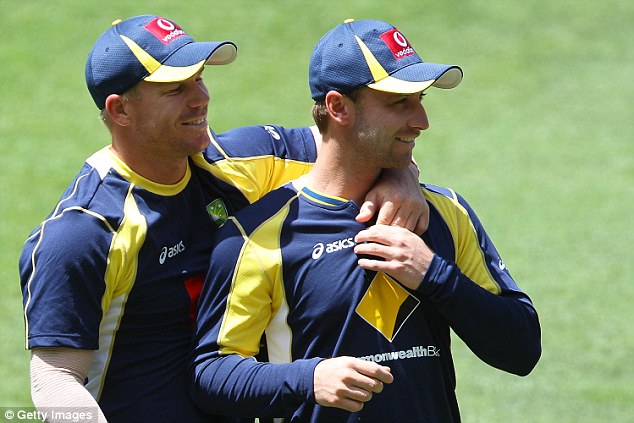 Warner was a close friend to Hughes, having played together from their junior cricket days right up to representing Australia together (pictured together)

Warner’s wife Candice stood by her husband’s decision to take time off the field.

‘Everyone has their own opinion but I think there’s a difference between sledging and abuse,’ she told Nine’s Sports Sunday.

‘I’m not going to get into what was said, but yesterday went too far.’

‘I think he removed himself because he first of all didn’t like what he was hearing and where that could have been taken. It was very hurtful.’

After some words from his teammates Warner did re-enter the game, with his opponents allowing him to resume despite it being against the rules. 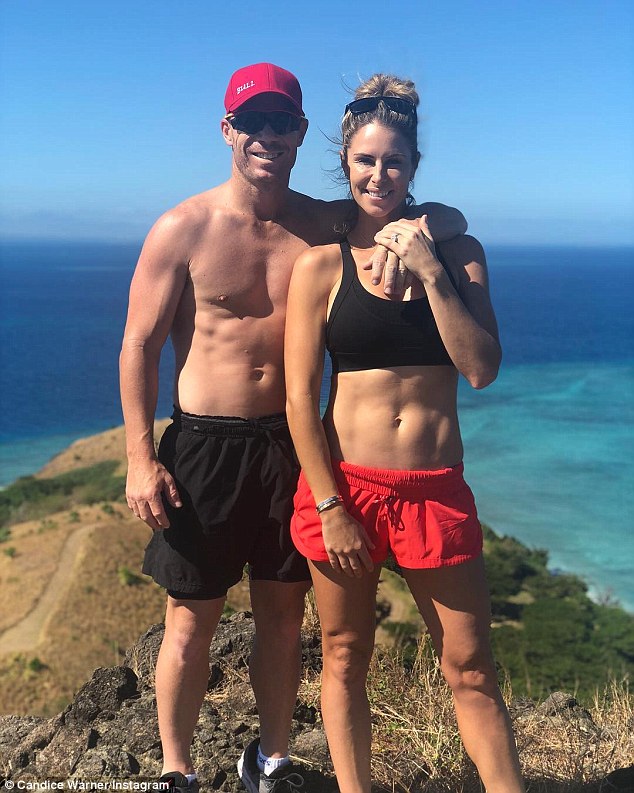 His wife, Candice Warner (pictured), stood by her husband’s decision to take time off the field 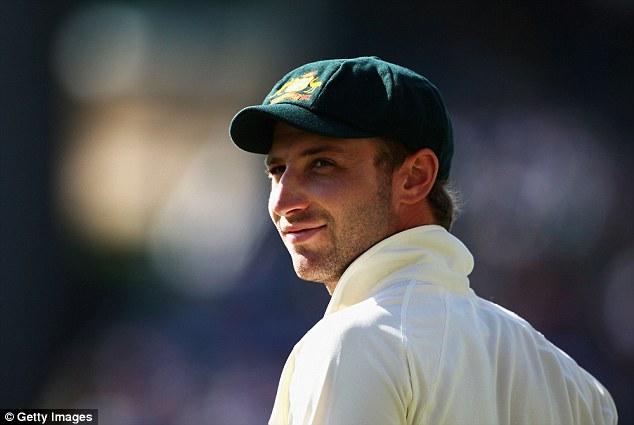 A batsman who leaves the field of play during an innings for any reason other than an injury is normally not allowed to resume their innings, according to the laws of the game.

Warner refused to answer any questions after the game and quickly made his way to the dressing rooms.

‘The umpires made no reports concerning any aspect of player behavior,’ the WSDCC wrote.

‘The WSDCC believes it has maintained integrity at all times and is fully supportive of Jason Hughes and all our players.’

The embattled batsman went on to score 154 runs for his team. 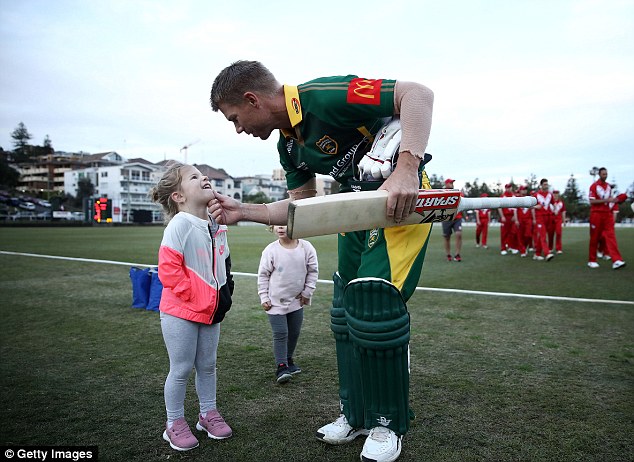 Warner has been playing Sydney grade cricket for Randwick Petersham and was facing the late Phil Hughes’ brother, Jason Hughes’ Western Suburbs, in Sydney on Saturday