What the CAS decision means for Manchester City, Pep Guardiola and their rivals

Manchester City were handed a huge reprieve on Monday morning after they won their appeal against a two-year Champions League ban.

The Court of Arbitration for Sport’s decision means Pep Guardiola and Co will be able to feature in Europe’s premier competition next season, while it is terrible news for those other sides chasing a place at the top table.

Here, Sportsmail’s Jack Gaughan answers all the pressing questions about what the decision means…

That changes the landscape of this season somewhat?

There will be some glum faces across the Premier League’s top half – particularly in the east Midlands. City’s European ban was the gateway for others to slip into the Champions League via the back door. Now that has closed, the remaining weeks of the season become even more fascinating.

Manchester United are now in the box seat to finish in the top four, with their game in hand against Southampton at Old Trafford on Monday night.

Leicester City, who have won just once since football returned last month, now have it all to do. United will go six points clear of sixth-placed Wolves with victory over Saints going into the final three games of the season. They would leapfrog Chelsea into fourth, with Frank Lampard’s side one point ahead of Leicester. 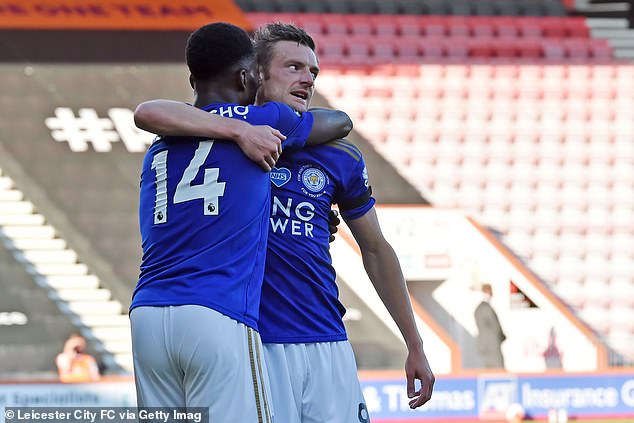 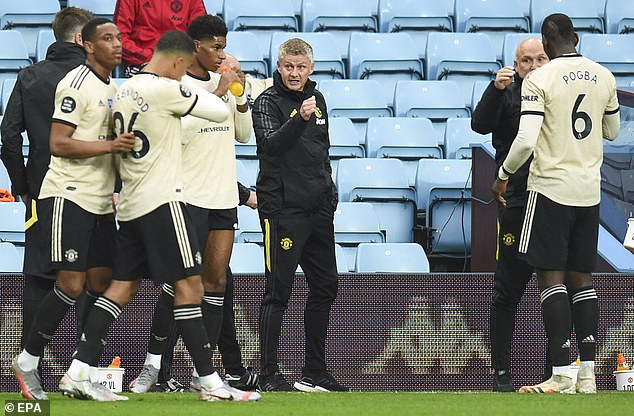 City were looking at losing upwards of £100million a season if the two-year ban was upheld by CAS but this result will significantly strengthen their resolve. Pep Guardiola wants new players this summer, a central defender an absolute priority, and that search now becomes an easier process.

They are not constrained in terms of money and do not face the prospect of having to over-pay for a player to compensate for the lack of continental football. It could have set them back three or four years but we should expect City to plough on with their quest for dominance.

Other facets of the club, including the expansion of City Football Group, is another key factor. Chief executive Ferran Soriano will be breathing a huge sigh of relief having been so steadfast in his belief that City would overturn the suspension. 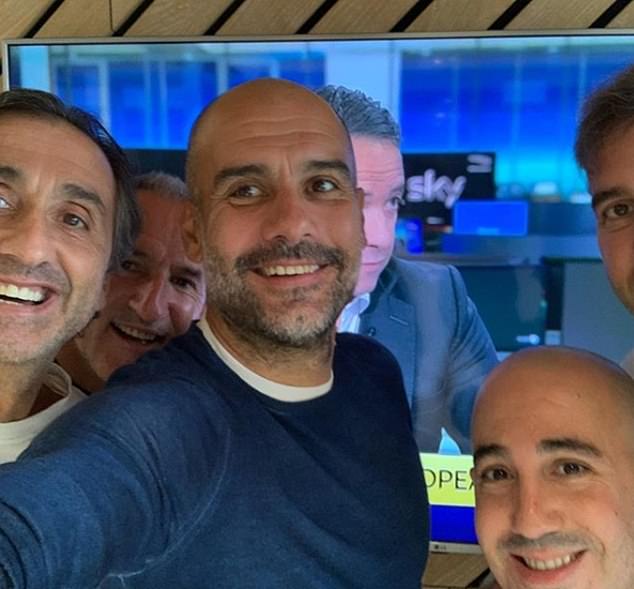 Pep Guardiola, pictured with his coaching staff on Monday, will be able to spend big in summer

What would’ve happened to City’s players had the result gone differently?

The next few months would certainly have been intriguing at the City Football Academy and it would be senseless to believe that the club could have retain all of their players. City have, however, had signed the vast majority of their squad to long-term contracts, and did hold all the cards.

Of the senior professionals, only the deals of Sergio Aguero and Fernandinho run out next summer. Nicolas Otamendi and John Stones are contracted until 2022, with the rest – including Kevin De Bruyne and Raheem Sterling (2023) – on even longer stays.

De Bruyne, settled in the North West with his young family, was understood to be ready to remain at City for the foreseeable future regardless. Whether any European club had the finance to purchase Sterling – starting with the astronomical fee required, even in Covid-19 times – is highly debatable. 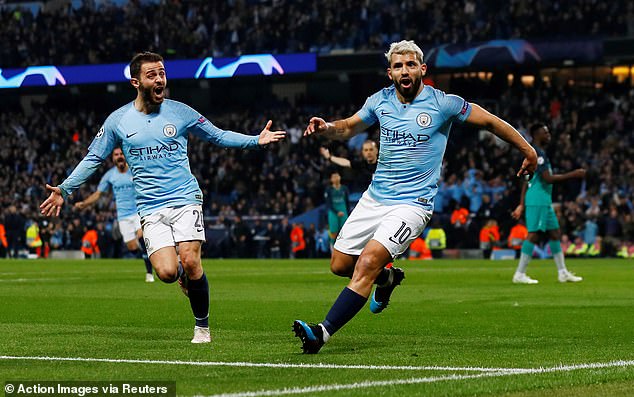 Pep Guardiola has never walked out on a contract, a key reason why those he signs are shorter term. His deal runs out in 2021 and the expectancy has always been that next season will be his last at City.

Issues surrounding the Catalan would have become clearer on Tuesday when he faces the media for the first time, ahead of Wednesday’s match against relegation-threatened Bournemouth at the Etihad.

Guardiola had consistently communicated his confidence in the club’s defence having been shown the evidence put forward to CAS. Would he have changed his tone? We’ll never know. 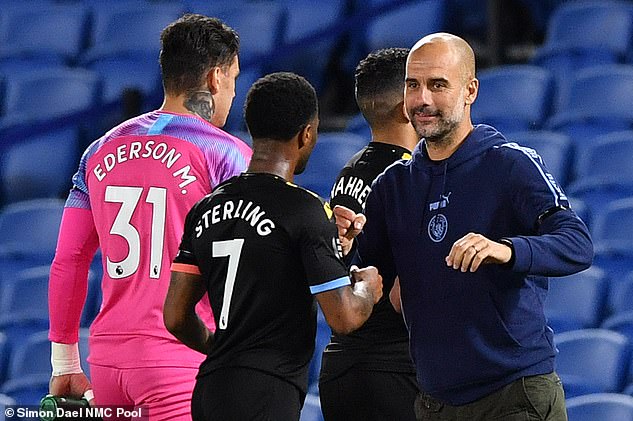