The door shut behind me and there was deafening silence. No cry of ‘Daddy, Daddy, Daddy…’, no wailing for drinks, snacks or help tying shoelaces. Nothing.

It was our youngest son Adam’s first day at pre-school, meaning he and his older brother Noah, six, would be out of the house until 3.30pm. For the first time in six years, the nest was eerily empty.

Every parent feels pride tinged with sadness when their youngest child passes a milestone. But for me, it was compounded by my situation as the primary carer.

I’d given up my dull, but dependable job selling software to look after our children so my wife Suzi, a teacher, could return to work.

Despite having long craved peace, quiet and a house that stayed tidy for more than 20 seconds, I wasn’t able to enjoy these things when I got them. Within minutes, there was a nagging voice in my ear: now you must get a ‘proper’ job.

I was about to discover the real issue when fathers take on the traditional female role. Caring for toddlers and doing housework, I’ve learned, are a breeze compared to explaining to an employer that you’ve taken several years off to raise children, but would now like a job on the same level as the one you had before.

Society just about tolerates a stay-at-home dad — as long as he’s knee-deep in nappies. The moment the children start school, though, you’d better find gainful employment sharpish or you’re a sponger at best, an abject failure at worst.

Of course, it’s hard enough for mums to return to the workplace, but I’ve learned that dads also experience disapproval.

I used to be one of the jubilant ones; a champion of men staying at home. I extolled the virtues of being with my children to witness their first wobbly steps, hear their first garbled words (‘No’ and ‘burger’ respectively; that’s my boys!). Now, having sent 15 job applications within six months without being invited to a single interview, the smile is dying on my face.

This is a growing problem: a recent survey showed men are the primary carers in one-in-seven British families, with the number of stay-at-home dads having doubled in the past 20 years. 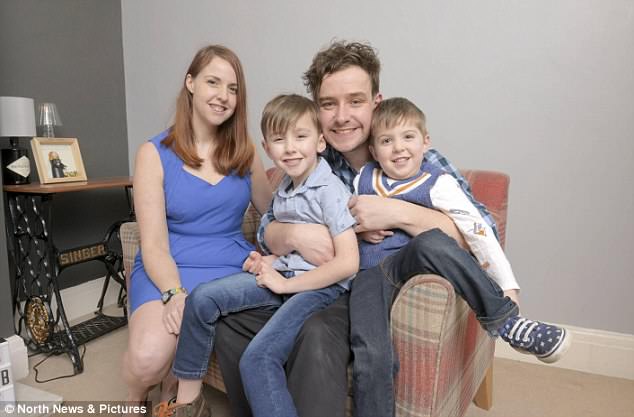 Now this first generation of stay-at-home fathers are realising that this choice is making them less employable. In 2013, a report from Toronto University’s Rotman School of Management found that hands-on fathers were looked down on by their colleagues, with sociologists at the University of Gothenburg concluding that male-dominated industries such as financial services are the most resistant.

I grew up in a traditional home, where my mum looked after me while my dad, a surveyor, went back to work the day after I was born. Indeed, my dad had his doubts about our modern set up. Early on, he said: ‘Deep down, I worry about your career. I hope all your education and experience don’t go to waste.’

Five years on, it seems he had a point. I admit that when I agreed to take the lead on raising our children I didn’t foresee any of the issues, including my sons only being at school, from 9am until 3.30pm. With no grandparents nearby, we’ll be lumbered with hefty breakfast club and after-school fees once I do get a job.

My wife Suzi, now 35, and I met at university when she was 18 and I was 19. We dated for many years before marrying in 2009. Noah was born two years later. Suzi became a teacher and was able to take the best part of a year off. Although a journalist by trade, I’d found myself selling software and was only too keen to take advantage of the shared parental leave on offer. 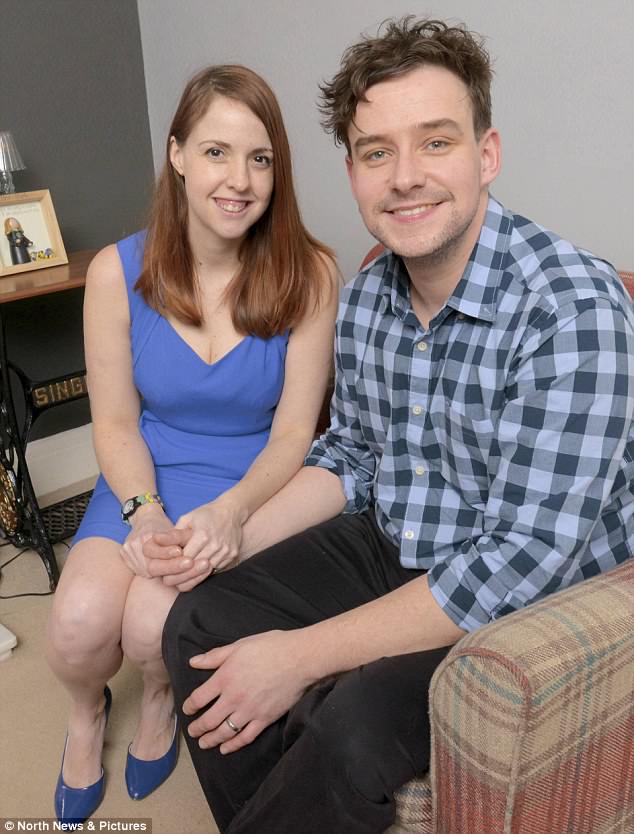 John gave up his job selling software to look after his children so that his wife Suzi, a teacher, could go back to work

The decision came down to practicalities. Suzi’s job was better paid and more stable. However, we should have thought about my career, too. I never struggled looking after the children. From the start, since Noah was bottle-fed for medical reasons rather than breast-fed — and Suzi being a heavier sleeper than me — it was often me who got up in the night.

Toddler groups were a doddle. The mums, greeting a male interloper as a rare curiosity, would tell me to put my feet up and bring me coffee and cake.

Our second son, Adam, was born in 2014. Again, Suzi was able to take the best part of a year off work, and I treasure the memory of a happy summer together as a family of four, all picnics and fruit-picking. Suzi and I never discussed what we’d do once both boys went to school. I’d been doing a little freelance work in the evenings to bring in extra cash, and that kept me fairly busy until Adam started pre-school last September. That was when the nagging voice began. The urge to find a job wasn’t so much down to money — as a desire to feel more productive. Or to be noticed, as sad as that might sound.

I’ve learned in the past six years how much your self-esteem is buoyed by success in the workplace. Your children love you unconditionally, but it’s conditional love that boosts the ego. 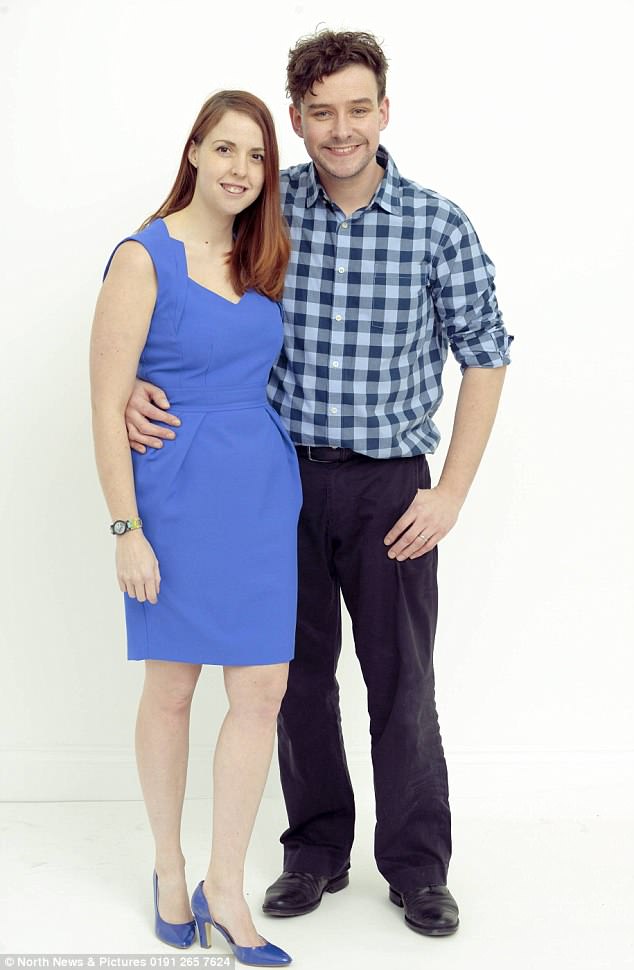 At first there seemed to be plenty of jobs for someone with my experience. Or so I thought. It seems recruiters disagree. And then I found excuses for myself: I’m over-qualified; maybe I’m under-qualified; or maybe they had someone else in mind.

But speaking to other men in a similar position has made me realise that, perhaps, it’s just that they don’t want to hire a former stay-at-home dad.

Take Ian Blyth, 41, from Lincolnshire, who spent 12 years looking after his three children. He says the experience destroyed his photography career.

‘I naively thought I’d go straight back into work. The reality was different. I would have had to spend £20,000 on new kit and time building up contacts again. And at 41, I didn’t have it in me.’

And having responsibility for the boys caused problems when Ian did find work — like the time his son’s school called to say he had chicken pox and had to be picked up right away.

‘That meant shutting down an entire photoshoot in the middle of a forest, models, make-up artists and all. I never worked for that client again.’

Carl Turner, 32, from Leeds, gave up a job in retail to care for his two young daughters, now four and two. He plans to return to work when his youngest starts school but says: ‘It’s not going to be easy. I’ll have to climb the ladder again and I’m not sure I have the energy for that.

‘My CV is bleak — and I’ve found that society judges you when you say you’re a stay-at-home dad.’

So are we unemployable? Only time will tell. Although I understand why many stay-at-home fathers do regret their choice, I wouldn’t trade my time with my sons for any amount of career success. And perhaps, by the time they have children of their own, it won’t be such a difficult path to take.