What to know about the online gambling industry in Japan 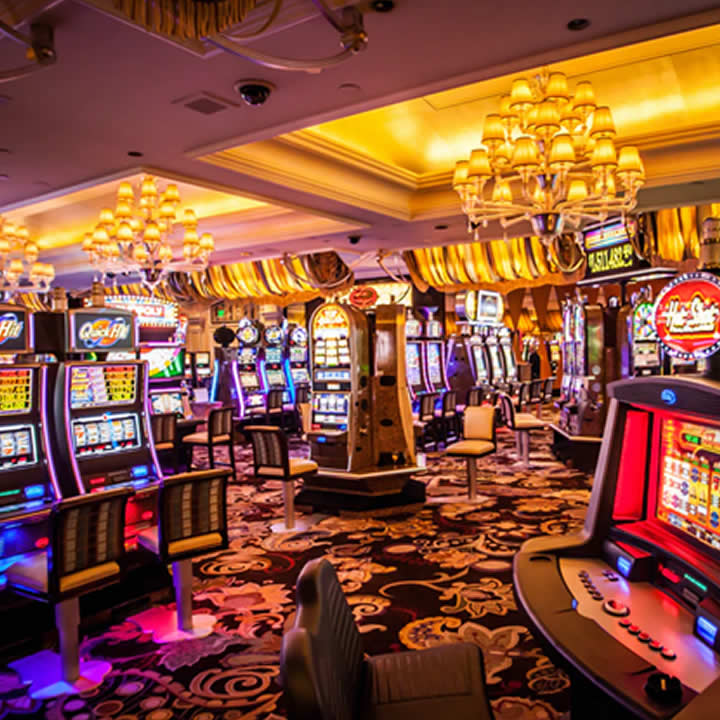 Japan remains difficult to understand to an outsider. While the country has some of the firmest and most complex laws and rules of etiquette around the world, Japanese people also produce some of the coolest trends and gadgets.

The online casino market in Japan is still in its infancy, likely due to the extremely strict laws related to gambling and betting. In fact, many laws related to gambling in the country date back as far as 1907. At that time, Japanese people were only allowed to legally bet on certain events such as horse riding or bicycle racing, and later, motorbiking and boat racing.

Japan’s only legally licensed online gambling portal own by Toto, the Japanese company that runs the lottery. However, in the country, sports betting is only legally allowed in the form of football pools on the Japanese league or on the four public sports (horse racing, bicycle racing, powerboat racing, and asphalt speedway motorcycle racing). Besides that, Japanese people can also play the uniquely Japanese Pachinko, the love child of a slot machine and a pinball machine that is seen as a traditional game and exempted from the country’s gambling laws.

The famous Pachinko has long been a national obsession, and it can be found anywhere in the country, representing the closest thing one can find resembling a form of gambling. Pachinko is a game that represents a crossover between slots and pinball machines. It is outside of the scope of the country’s regulation.

Even after experiencing a slight decrease in popularity over the past few years, this pinball-like game netted $190 billion in 2018. That amount is ten times more than the entire gaming industry in the UK. What’s more, these numbers don’t even include the country’s national lottery and legal betting on sports such as horse betting, which boasted over $27 billion in revenue in 2019.

While there were some signs that the game lost some of its popularity, in the event of the COVID-19 lockdown restrictions, we could notice how eager many players and patrons were to get back into Pachinko parlors. In fact, there were also some long queues forming outside those venues.

Japanese players don’t even know what a casino is in the western sense with so many strict and complex laws and rules on gambling in the country. Yet, things are about to change as recent regulatory changes in 2018 have finally made it possible for several land-based traditional gambling venues to open across the country. One of the reasons, besides the fact that many Japanese people have already asked for it for a very long time, why the government did so was because they hoped that it would give the tourism industry a boost. The government helped that the legalization of casinos will allow the development of resorts that will integrate hotels, casinos, entertainment complexes, and conference centers all in the same place.

However, this may still take up to a few years before Japanese gamblers can actually visit a land-based casino and gamble there.

So, with physical options being so limited, Japanese players are turning more and more to the internet, where they look for online casinos in Japan. In fact, online casinos from non-Japanese providers are attracting an increasing number of players. These providers offer entertaining games like slots, roulette, blackjack, and many more such games that Japanese people can’t find in their country in land-based casinos just yet.

Now, despite the laws being so restrictive on what Japanese people can bet in the country, the government can’t deter its citizens from using online foreign bookmakers as there is no legal framework to forbid it.

For this reason, over recent years, we’ve seen increased interest from foreign operators across the online gaming industry in Japan, especially since the younger generations in the country are far more open to joining the online casino industry.

Japanese online casino games are usually tailored to cater to Japanese players who we all know to prefer colorful color schemes on websites, great animations, and many innovative tech features that enhance their gambling experiences. For example, in Japan, virtual casinos are really popular as they provide the unique gambling experiences that Japanese players are after.

Besides that, online casinos that target Japanese players also provide their services in the Japanese language as people here are pretty reluctant when it comes to foreign language websites. In fact, even customer service agents speak Japanese fluently to make sure that they provide Japanese players with support in a language they understand entirely.

The future of gambling in Japan

The regulatory changes in 2018 were just the beginning of Japan’s modern gambling industry. When the government legalized land-based casinos, that’s when they set a bright future for the Japanese gambling industry. The new regulations overturned a century’s worth of law to introduce Western-style gambling to Japanese people, paving the way for the gambling industry in the country that is much more open and inclusive in terms of betting options.

Besides that, legalized land-based casinos are mainly aimed at boosting tourism in the country. And, if that goal turns into reality, it is only a matter of time before the Japanese government will regulate their own online casinos as well, benefiting from the revenues these Japanese gambling websites will bring.