What would Apple’s acquisition of Tidal mean for the music streaming industry? 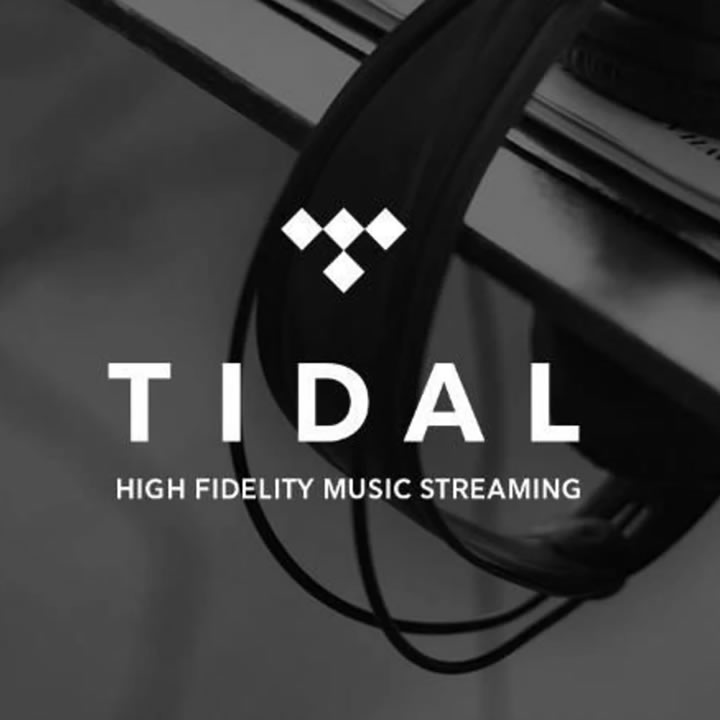 A lot of streaming platform users wonder what would happen if Apple buys Tidal. There have been some arguments about this topic and some believe that it is an unlikely event. Artists also think about would their Tidal promo affected by this matter.

If it eventually happens, what would it mean for the streaming industry?

For one, Apple already has its lossless audio encoder. It would be shocking if they did not store the lossless version in the encoding stack after inbounding.

If streaming services inbound new music, it comes in the full uncompressed quality. In most cases, this is usually.wav files.

These files are encoded to different formats as well as bitrates since they are for various uses. The original copy is usually archived to tape. Some services encode audio in twelve bitrates and formats.

If Apple should consider doing anything similar, then they would have a lossless copy available when they need it.

Storage is the biggest high definition streaming expense. Lossless audio needs 223% extra storage space than mp3 of 320kbps. In the same vein, the streaming infrastructure is not too different. If Apple buys Tidal, it would increase the storage needs of the company.

If this happens, it would not be a problem for Apple because the company is already building huge data centers in different parts of the world.

Another consideration is the users. Most users do not know the difference between 320kbps mp3 and lossless audio. The only way they can detect it is by using a hi-fi monitoring system in a room for acoustics.

This has been tested and proven by the Verge and NPR. After trying to determine whether users can tell the differences between mp3, AAC, and FLAC. From the findings, NPR discovered that many listeners were unable to hear any difference.

In the same vein, the Verge revealed that 29 percent of subjects and tests could not show any serious difference.

Also streaming lossless audio requires higher data usage. This may not mean anything since Apple can afford it. But what of the users? Can they afford to use an app that increases cellular data usage overnight due to high-res audio streaming on the elliptical? It is unlikely.

Artificial intelligence, map technology, microprocessor infrastructure, search, and analytics among others have been the driving force for the acquisitions.

Tidal uses a FLAC lossless encoder and it is open-sourced. This will pose a problem to Apple unless they have some middle out data compression tech, they cannot benefit from it.

However, there is a historical precedent for Apple buying a music streaming company. They did it with Beats Music. In the end, it was turned to Apple Music. It crashed into the streaming sector loudly and shook the industry. They have no reason to do that again.

Tidal beats Apple in sound quality. it has four audio settings for users. One is the normal setting where the audio consumes less data. It is excellent when users do not have a Wi-Fi connection at the time.

The next is the high setting. It improves audio quality and does not consume much data. The HiFi setting offers users CD-quality audio while the master setting allows users to enjoy high-quality audio.

There are five audio settings: automatic, normal, low, high, and premium. The audio on this platform tops out finally at 320kbps. This is equivalent to the high mode on Tidal. If you love high-quality sings, then Tidal is a better option. However, you would need to get good headphones to enjoy your songs in high quality.